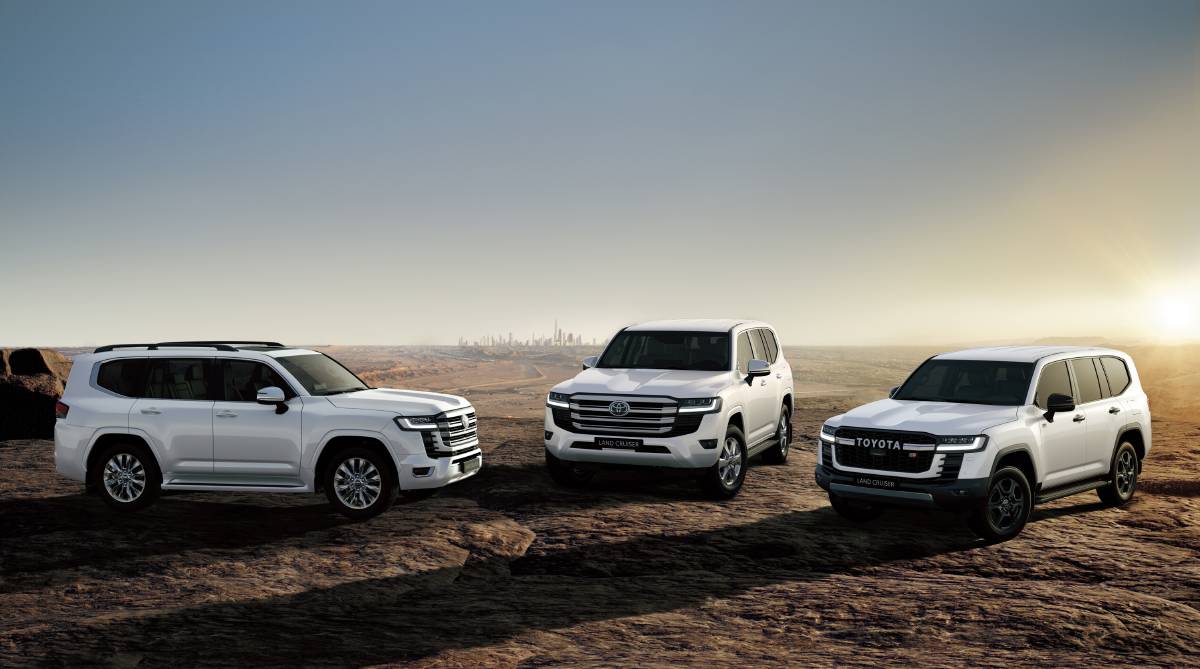 Toyota has launched the latest version of its 70-year-old LandCruiser range.

Toyota's new 300 Series LandCruiser is due to arrive in Australia towards the end of this year.

Toyota says the new LandCruiser achieves lower fuel consumption and emissions supported by a new 10-speed Direct Shift automatic transmission and a kerb weight reduction across the range of more than 100 kilograms.

But towing capacity is maintained at 3.5 tonnes.

Other firsts include a new Multi-Terrain Monitor that instantly displays obstacles as viewed from the driver's viewpoint and the adoption of a Multi Terrain Select function that automatically judges the road surface and selects the best driving mode.

New car sales rocket up in May

Features such as the bumper shape and placement of lighting components have been designed to help avoid damage during off-road driving.

The latest Safety Sense active safety package for the LandCruiser incorporates a pre-collision system that helps avoid a collision or reduce damage by detecting pedestrians (daytime and night-time) and cyclists (daytime).

It can also detect oncoming vehicles at intersections and pedestrians crossing the street when the vehicle is turning in either direction. 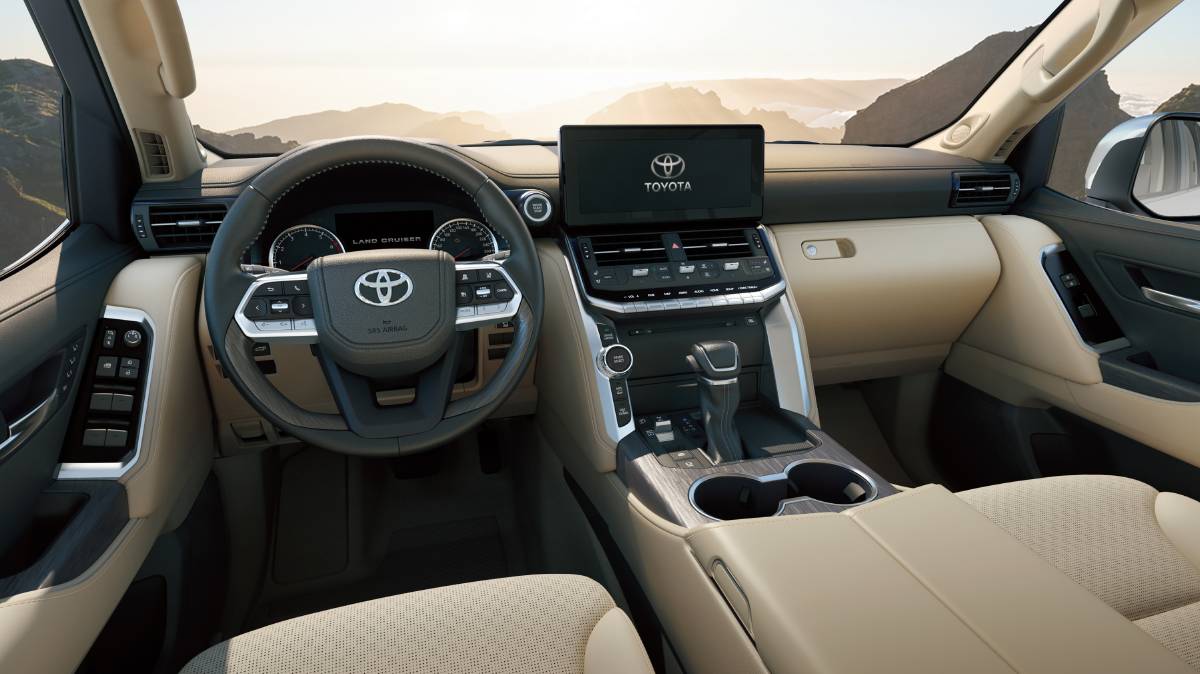 STYLISH INTERIOR: The plus interior of the new LandCruiser delivers classy comfort.

An emergency steering and crash-avoidance function, which assists with steering and lane-keeping, is triggered when the driver performs a steering manoeuvre to avoid collision.

The LandCruiser was launched on August 1, 1951, as the four-wheel-drive Toyota BJ.

It achieved fame by becoming the first vehicle to reach the sixth checkpoint of Japan's Mount Fuji - higher than anyone had thought possible in a 4WD.

In June, 1954, the vehicle was renamed LandCruiser. It is Toyota's longest-serving nameplate ahead of Corolla which began in 1966.

To the end of 2020, a total of about 10.4 million LandCruiser 4WDs have been sold in 170 countries and regions worldwide with demand now running at more than 300,000 vehicles a year.

The tally includes 1.12 million vehicles delivered to Australian customers - more than 10pc of all LandCruiser 4WDs sold. The totals include LandCruiser wagons, the heavy-duty 70 Series and LandCruiser Prado.

In Australia the LandCruiser was discovered during development of the Snowy Mountains Hydro-Electric Scheme.

"The LandCruiser enabled Toyota to establish its foothold in the world automotive market, evolving from a basic 4WD utility into an upmarket SUV," Mr Hanley said.

"The new LandCruiser range brings improved design and advanced new technologies that advance its performance in all conditions while enhancing its comfort, convenience and safety as a luxury vehicle."

The story New LandCruiser due to strut its stuff in Australia at end of the year first appeared on Farm Online.