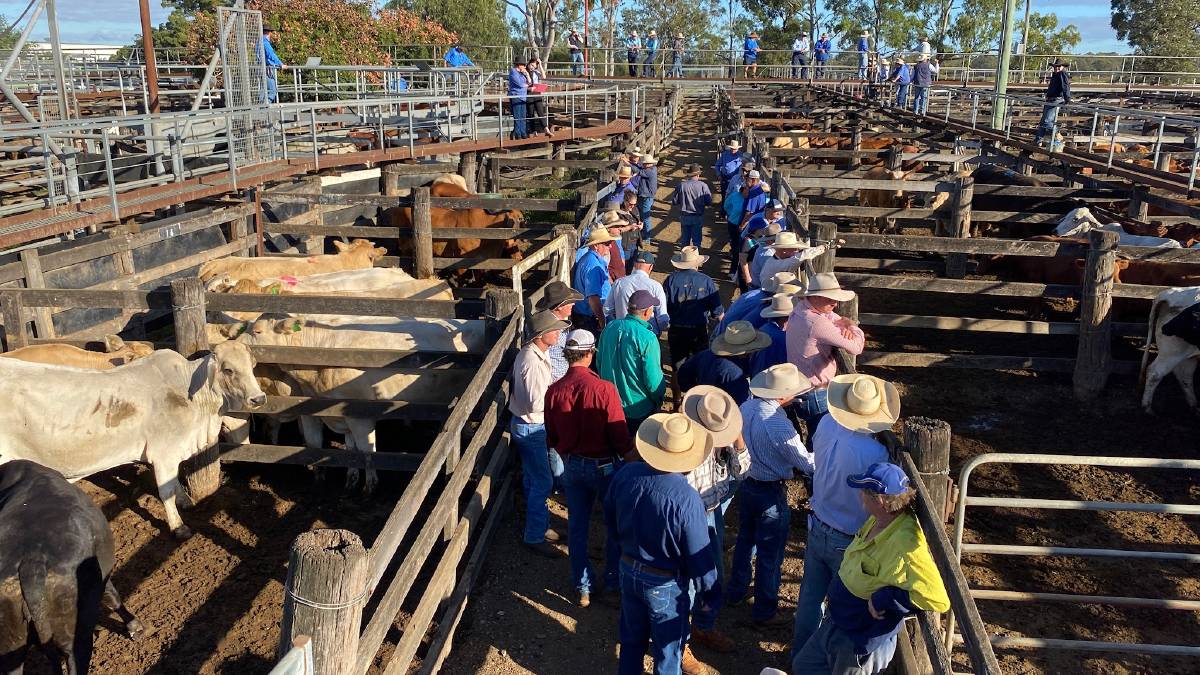 There was a yarding of 650 cattle at Murgon on Tuesday.

The next Murgon sale will be on Tuesday June 22 at 8am.