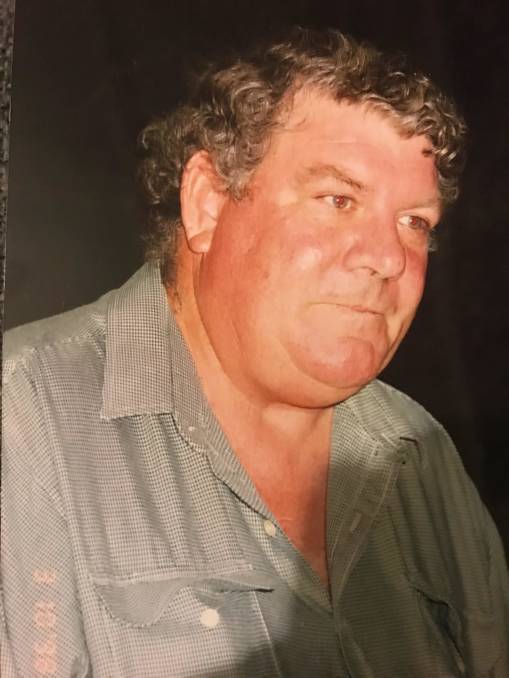 Australian wool industry stalwart Tony Montgomery has been remembered as 'very charismatic and a great communicator'.

The Australian wool industry is much poorer with the passing of industry stalwart Tony Montgomery.

Over his lifetime, Mr Montgomery dedicated his career to the wool industry and he started with the Australian Wool Testing Authority in Sydney, before moving to Condobolin and later to Hobart to take over the Tasmanian branch.

It was after that he joined the pastoral firm Primac and moved to Longreach from late 1977 until 1984.

Next, he moved to Brisbane and took up a position with the Australian Wool Corporation and put his stamp on the industry he knew and loved so much.

It was during this time he became involved in the Ekka Wool Fashion Parades and he certainly turned it into a big event on the calendar each year.

In 1995, Mr Montgomery moved to Roma and worked for International Wool Secretariat until the Queensland operation closed down.

It was during this time he became a columnist and regularly wrote his well read column, Across the Board, for Queensland Country Life.

President of the World Federation of Merino Breeders, Will Roberts, Victoria Downs Merino stud, Morven, said Mr Montgomery will be remembered as a great ambassador for the wool industry.

"There are many words to describe Tony, he was very charismatic, and a great communicator," Mr Roberts said.

"He certainly was very knowledgeable about the industry and could communicate to both the general public as well as the wool growers."

Mr Montgomery met his wife Lindy in Brisbane in 1985 and they married in London in 1987.

He is survived by Lindy and son Sam.