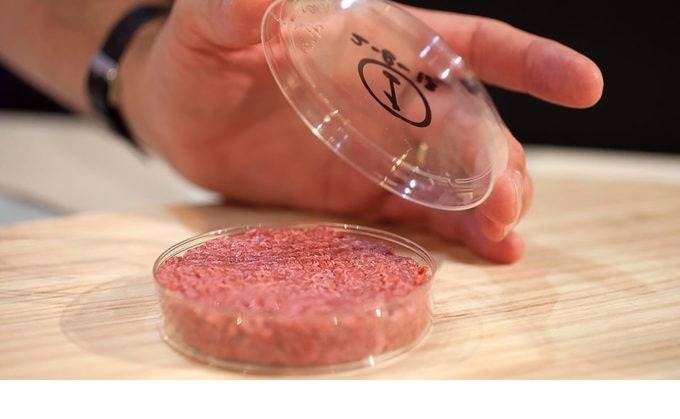 Aiming for a lamb chop first in the laboratory.

A Melbourne start-up company is aiming to be the first in the world to make lamb chops in a laboratory.

A Melbourne start-up company is aiming to be the first in the world to make lamb chops in a laboratory.

Magic Valley wants investors to back its plan to grow cultured meat from sheep cells and create products for sale.

Founder Paul Bevan, a former Senate candidate in Queensland for the Animal Justice Party, hopes to have cultured lamb products including mince, strips, steaks and chops on the shelves in the next few years.

There are many companies working globally to manufacture cultured meat for sale but most are focused on beef, chicken and fish.

Mr Bevan says lamb was an untapped area of the cultured meat market.

He said Magic Valley was aiming to provide Australians with a "slaughter-free alternative to factory-farmed lamb".

Describing himself as a passionate vegan, Mr Bevan said Magic Valley was supported by "a team of leading scientists" with extensive experience in both stem cell biology and livestock production. As it aims to make products from animal cultures, Magic Valley's offerings would not be considered vegan.

Mr Bevan says cultured meat is produced from a sample of animal cells grown in a nutrient-rich culture medium where they can easily multiply and expand in order to create real meat products.

The company is planning to expand to China, Asia, the US and the Middle East.