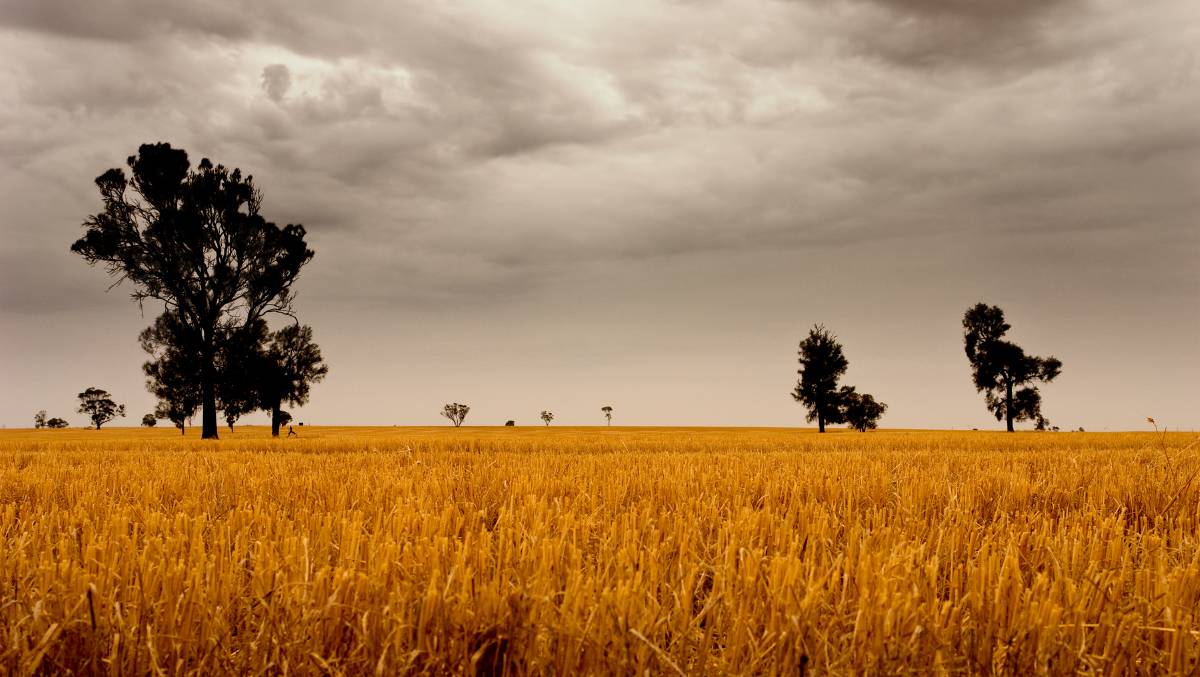 Optimism is building over the outlook for the Queensland winter crop.

Optimism is building over the outlook for the Queensland winter crop.

Soaking rainfall in March, which saturated the Maranoa and Darling Downs, set the platform for a big winter crop. Winter crop plantings are expected to be well up on last year with the favourable start and strong prices.

Farmers were relieved to see last week's rain, after a spell of warm, dry weather. Most are describing it as a above average start to the season, with good subsoil moisture reserves offering the knowledge there will be moisture reserves to finish crops in spring. The ENSO ocean temperature models are currently neutral, although the bureau's climate outlook indicates a negative IOD developing in winter. More generally, above average Indian Ocean sea surface temperature patterns outside of the IOD region may also be providing more conducive conditions for rainfall across some parts of Australia.

Strong monthly wheat exports show that Australia is on track for near record exports in the 2020/21 season. Australia exported 2.49 million tonnes of wheat in April up from 2.3mt in March. This lifts the October to April wheat exports to 13.2mt, with some now saying the final 2020/21 total exports could exceed 23mt.

Local grain markets were steady to firmer, torn between an improving local weather outlook, which is bolstering next year's production estimates, and firmer US markets.

US winter wheat futures, which is more reflective of global wheat prices, gained 4pc for the week.