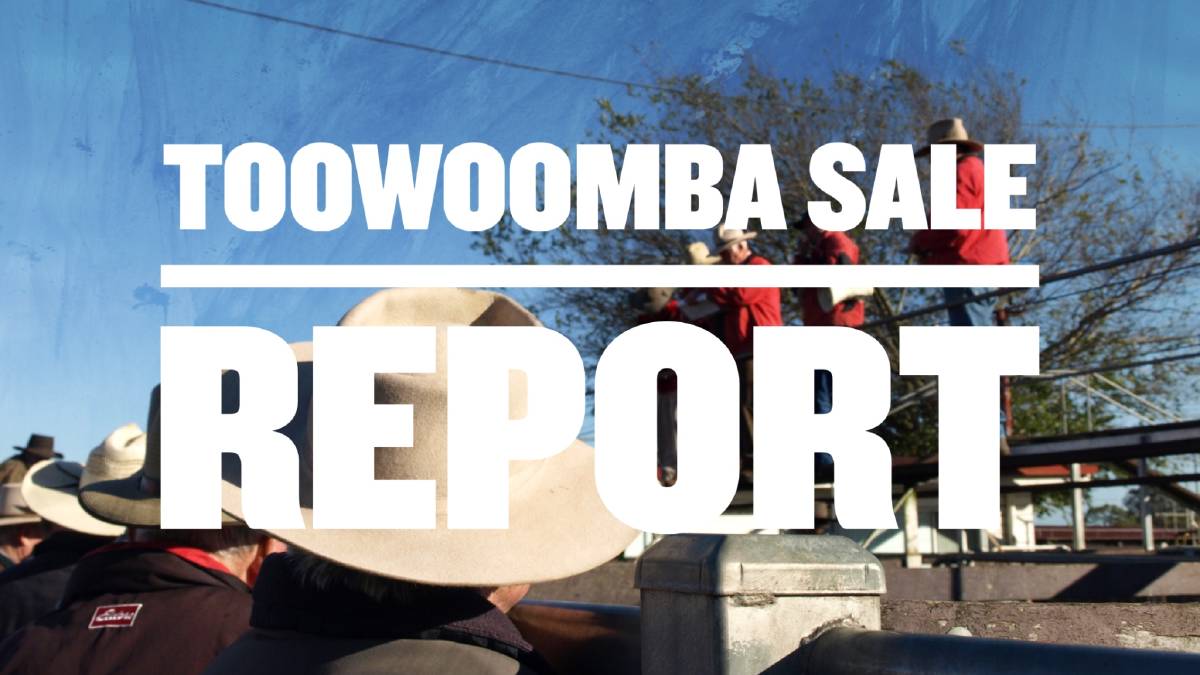 A large panel of restockers provided strong competition at Toowoomba.

There was a small increase in supply to 228 head which included in the line-up 43 head which sold to open auction.

Export buyer attendance was similar to the previous week and the regular feed and trade buyers were present and active. A large panel of local restockers provided strong competition along with some additional support from interstate restockers.

Light weight yearling heifers returning to the paddock made to 472c to average 470c/kg. Yearling heifers to feed for the domestic market averaged from 464c to 494c/kg.