Winners were grinners at the 2021 Toogoolawah show on Saturday

Overall 175 stud cattle entries paraded before the judges at the Toogoolawah show which culminated with the supreme awards going to the Droughtmaster female Nindethana Innika exhibited by Brownyn Betts while the supreme bull award went to an Angus exhibit K5X Quantroy, shown by Stephen Hayward and Kelli Smith, Allora.

A total of 71 led steers competed for $5000 in trophies and prizemoney from many sponsors including Black Truck Sales, Toowoomba, Komatsu Australia and Ridley with the black Limousin steer aged 18 months Black Jack sashed the champion led steer. Black Jack was exhibited by the Bushranger's Syndicate and shown by Matthew O'Dwyer, Kalbar.

Queensland Country Life will have a full report in this week's edition appearing on p90. 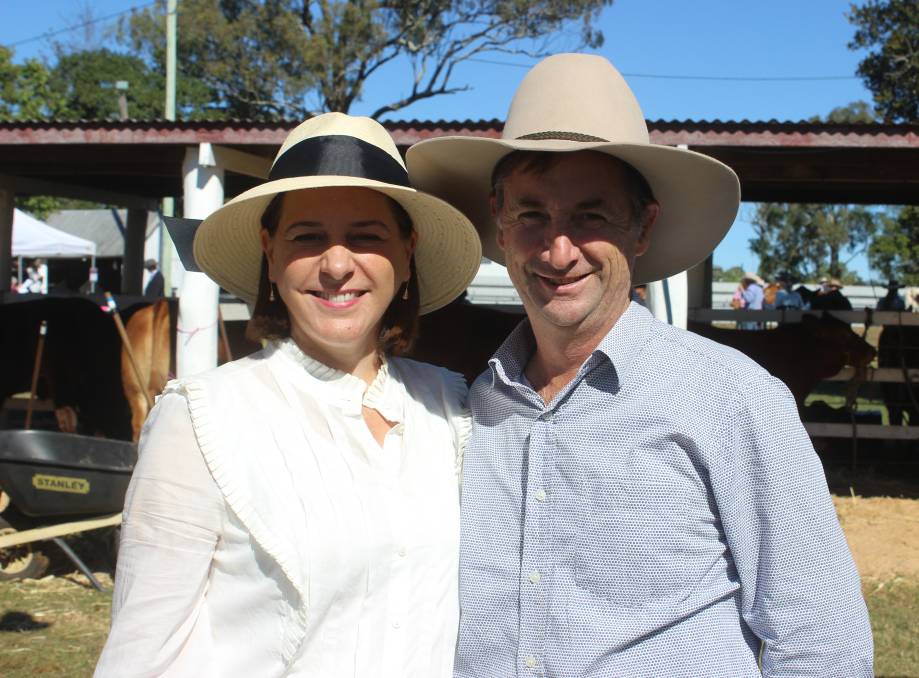 +20
Strong entries in both the stud cattle, led steer, and young paraders competition was the recipe for a successful Toogooawah show on a beautiful winter's day.