MALENY cowboy Matthew Makinson has made a comeback to the sport after a break of three and a half years. 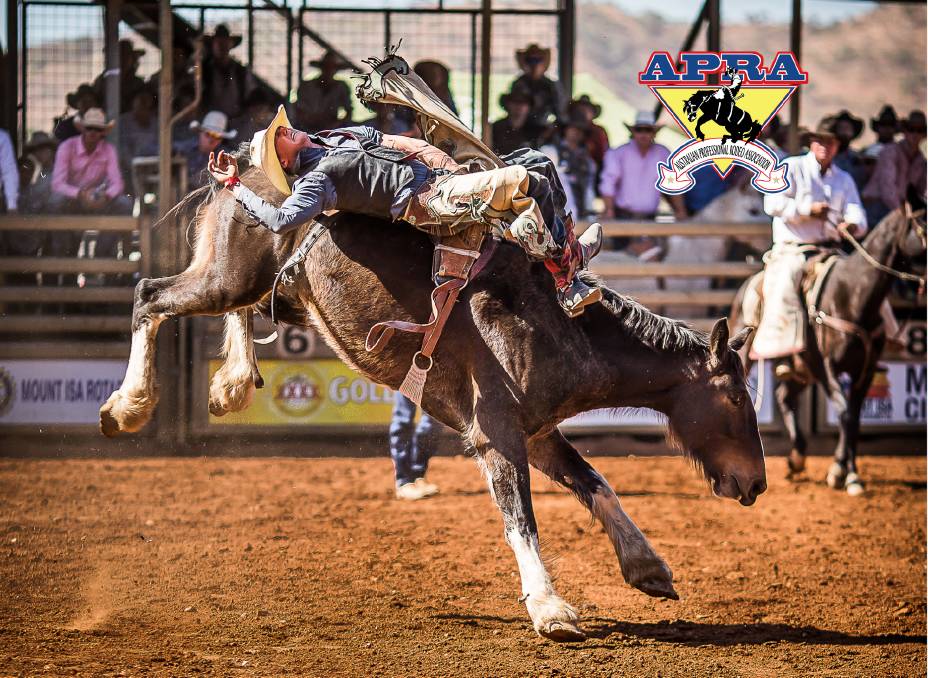 MALENY cowboy Matthew Makinson has made a comeback to the sport after a break of three and a half years.

One of the attractions to return to competition is for family reasons.

He and fiancée Charlotte have a daughter Lilly who hadn't seen her father compete until this year.

"I wanted Lilly to see what Daddy used to do," he said.

Makinson retired from rodeo as he wanted to concentrate on his business, LCM Equine.

He breaks in horses at Maleny ranging from racehorses to hack horses.

"Ideally I want to be breaking in 10 horses a week," Makinson said.

Last year, he competed in two rodeos before COVID-19 hit and this year he is in some of the best form of his career.

He won this year at Easter at Roma when he scored 81.5 on the horse Classic Cowboy.

Two weeks later, he scored 85 to win at the Moree Pro Rodeo, a score one point below his career best of 86 on the horse Mandy's Boy from the Garry McPhee string at Merrijig in Victoria.

Makinson is keen to finish in the top 15 at the end of the season and qualify for the APRA National Finals Rodeo in late October in Warwick.

He is currently fifth in the standings and wants to win another APRA title at the finals.

Makinson has qualified for the finals five times but has only competed in three.

"I won the pro tour in 2010 but broke my hand a week before the finals and did not compete," he said.

"I was out with broken ribs another year."

"Dad is a retired timber cutter at Gympie and comes and watches me."

This year, Makinson is aiming to win his third APRA national title but admits it won't be easy.

"My toughest competition will be from current champion David Worsfold and young Victorian cowboy Jarrod McKane who has a great future in the sport."

Makinson is keen to compete in some of the Northern Run rodeos, including Taroom, Richmond, Cloncurry and Mt Isa, in July and August.

He was on the winners' podium at Mt Isa in 2015 and is hoping to win again at the richest rodeo in Australia.

He admits he has been a bit sore after his early rides in his comeback "but I am getting better each week".

The next APRA rodeo is on June 26 at Emerald in Queensland.