Offering 98 lots at the Charters Towers sale, 88 were sold for a 90 per cent clearance rate. 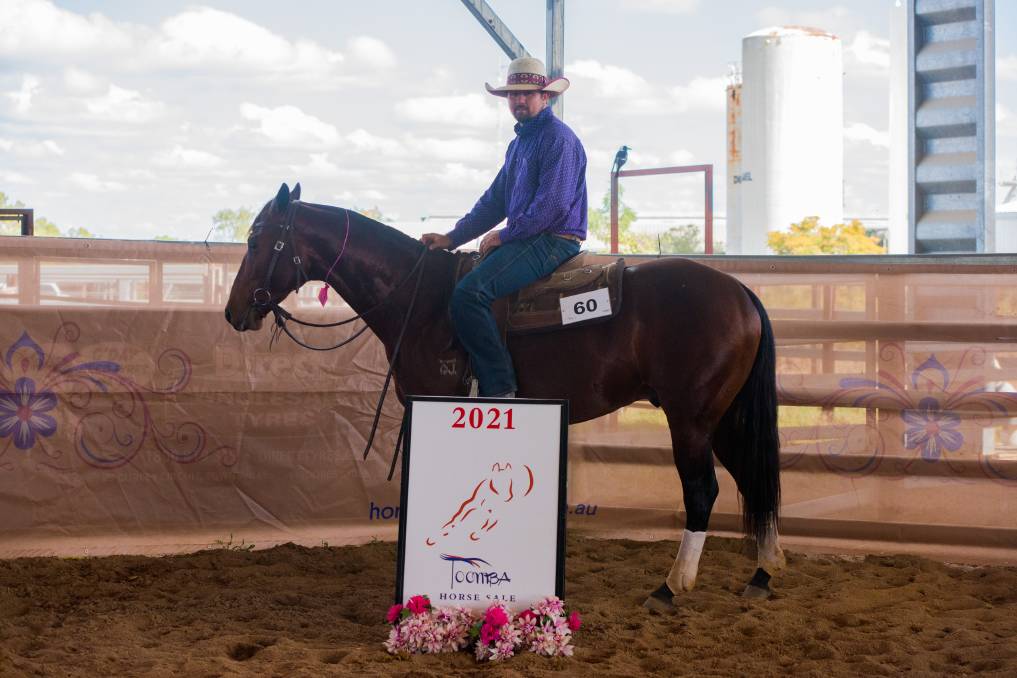 In a fitting celebration of 30 years of selling, the Toomba Horse Sale smashed several records at the end of last month.

By Hazelwood Conman and from Docs Susie Que, the rising seven-year-old bay was purchased by Barry and Kimberly Johnson.

A record top price for a ridden mare was also a highlight of the sale, with Peter and Dal-Marie Glenwright's Jam Elsie selling for $40,000.

Snapped up by Mann Beef, the rising eight-year-old black mare was by Hazelwood Epic from Broadlea Hingus.

The ridden geldings offering also hit a record price, with Mt Oweenee Bullion knocked down for $27,000.

Offered by Mat and Jess Hoffmann, the Gilgannon Gold Top HSH/Pepsies Stylish Oak progeny was snapped up by DC and HA Stevens.

Jason and Helen Heading topped both the led geldings and led fillies categories.

"You've got to be happy with a record, but it was also a solid result right the way through [the sale], and it's great to see that the efforts of a lot of people over a long time has culminated in achieving a result like that," he said.

The sale drew widespread interest, with online viewers from six states, as well as an active bidder on the phone from the United States.

The result goes hand-in-hand with the strong confidence within agriculture at the moment, he said.

"You've only got to look at the livestock markets, change of seasons, change of conditions and people have got a bit more time to be able to spend going away on a weekend to a campdraft or a cutting event.

"And there's still a number of people through the north that do rely on horses for their day to day livestock working programs."