They wore the clothes once in all seriousness but on Tuesday evening the people who started the Isolated Children's Parents' Association in the 1970s got to show them off again for fun.

They wore the clothes once in all seriousness but on Tuesday evening the people who started the Isolated Children's Parents' Association in the 1970s got to show them off again for fun.

Along with 50th anniversary conference delegates and guests, they lit up the marquee at Cunnamulla's John Kerr Park with their disco threads, tie-dye shirts and bellbottom jeans to celebrate all that had been achieved for geographically isolated children. 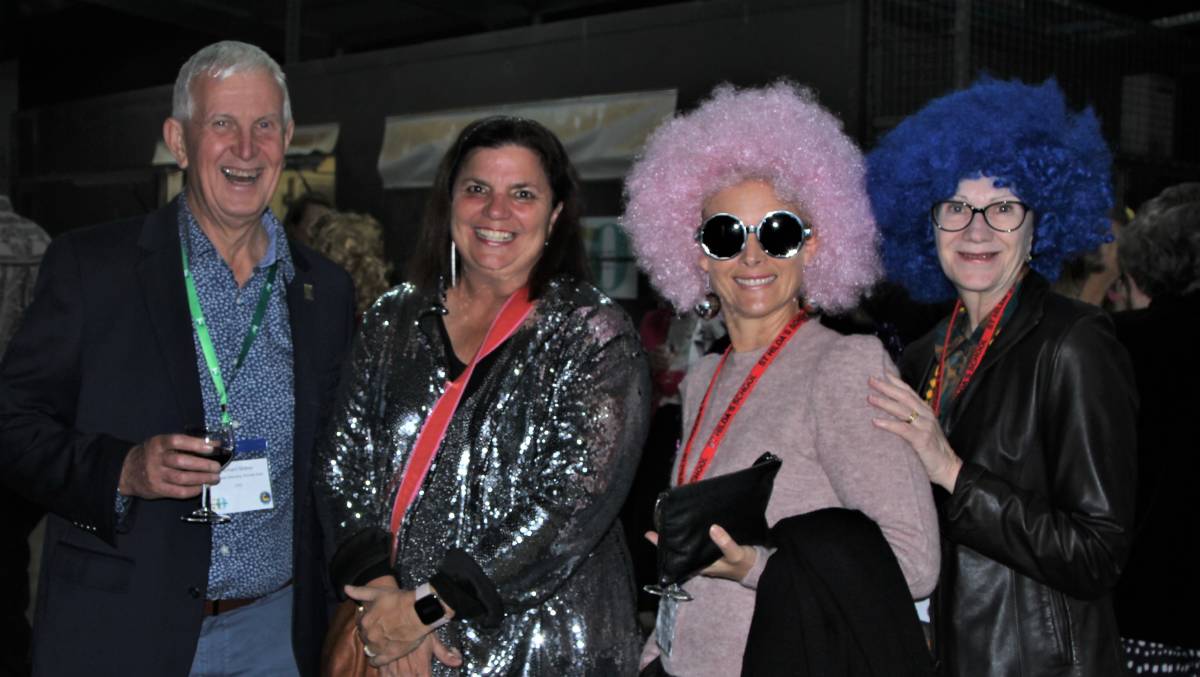 The decades of advocacy were relived by a panel of speakers, including Jan Gall, one of the first members of the Blackall branch in 1971, and life member Mac McClymont of Longreach.

"Im so proud to stand here and say I've been a member since inception," Ms Gall said. "ICPA was like a bushfire in the 70s, it spread like crazy."

She painted a picture of committees with more women than most of the times, saying it was the decade of 'bush women's lib'.

Their priorities in the early days were financial aid for secondary students' families and improving correspondence education.

The importance of lobbying from an indisputable base that gave ICPA credibility was highlighted by Mr McClymont, who said the lessons he learnt were 'know your stuff' and the importance of conference motions to hammer the messages home.

"The 70s were about getting the financial side right, getting some allowances, and the second decade was about getting distance education right," he said.

Related: Three of the best rewarded at ICPA's 50th anniversary

Dulacca's Megan McNicholl summarised the 90s as 'busy', with consultation and submissions on a range of issues undertaken.

"We had moved into the satellite era - we could share ideas almost instantaneously," she said. "I saw it as the decade that ICPA came of age."

Two past presidents Peter Powne and Andrew Pegler painted pictures of fun, friendship and teamwork as they took dinner guests through the maturation of the lobby group.

At the end of the evening all past presidents present gathered to cut the 50th birthday cake, after which the 70s tunes gave guests a chance to reprise their dancing styles of years gone by.