The federal government has stood firm on it's plan to import limes from Mexico.

THE federal government has stood behind it's controversial plan to import limes from Mexico into Australia, despite strong protest from the local citrus industry.

Agriculture Minister David Littleproud is currently assessing an application from Mexico to import limes into Australia.

Lime growers in far north Queensland have slammed the plan, warning that it could potentially risk bringing in the citrus canker disease.

Queensland is currently the largest producer of limes in Australia with 558 hectares of mature lime orchards, representing more than half of Australia's total lime production.

Member for Hill Shane Knuth raised the issue in state parliament, asking the state government to act and to protect local producers. 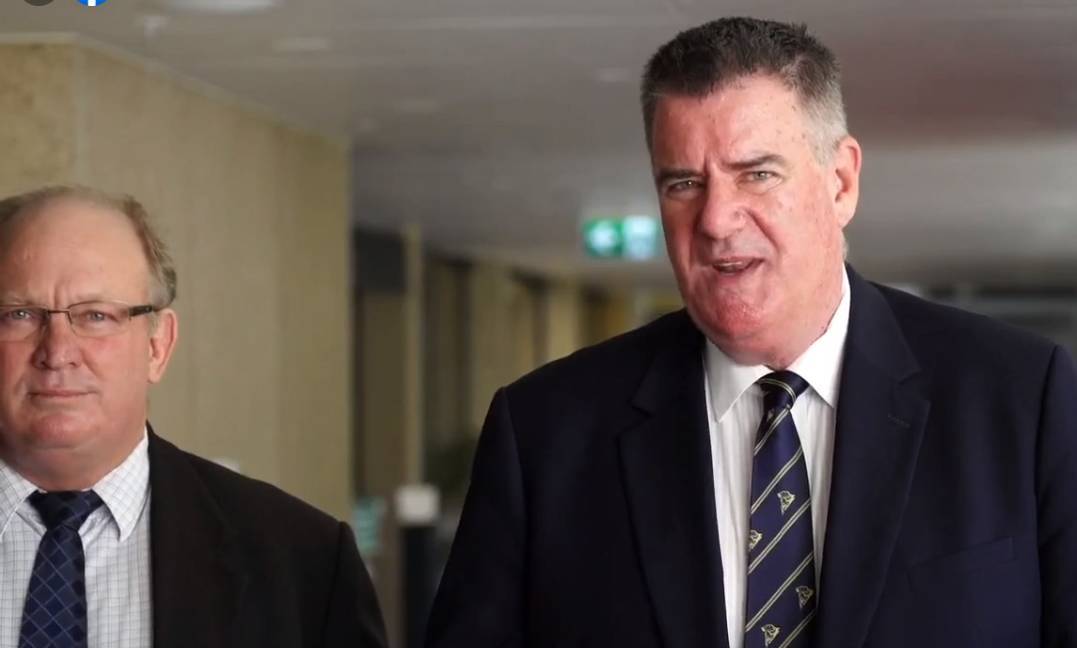 State Agriculture Minister Mark Furner said his department's scientists raised technical and scientific concerns with their federal counterparts at a meeting on Wednesday, May 5.

Mr Littleproud said under the Free Trade Agreement (TPP11), Australia is under obligation to give market access to other countries including Mexico.

"There is a technical process that we go through, and we have to understand, it's no longer the 1950s, we actually have to trade to the world," he said.

"As a part of that free trade agreement, scientific and technical basis have to be made to give market access, and that's the process that we're going through with Mexico.

"They make applications to us and we work through the biosecurity risks, and work through what can or can't happen otherwise we're in breach of our contract." 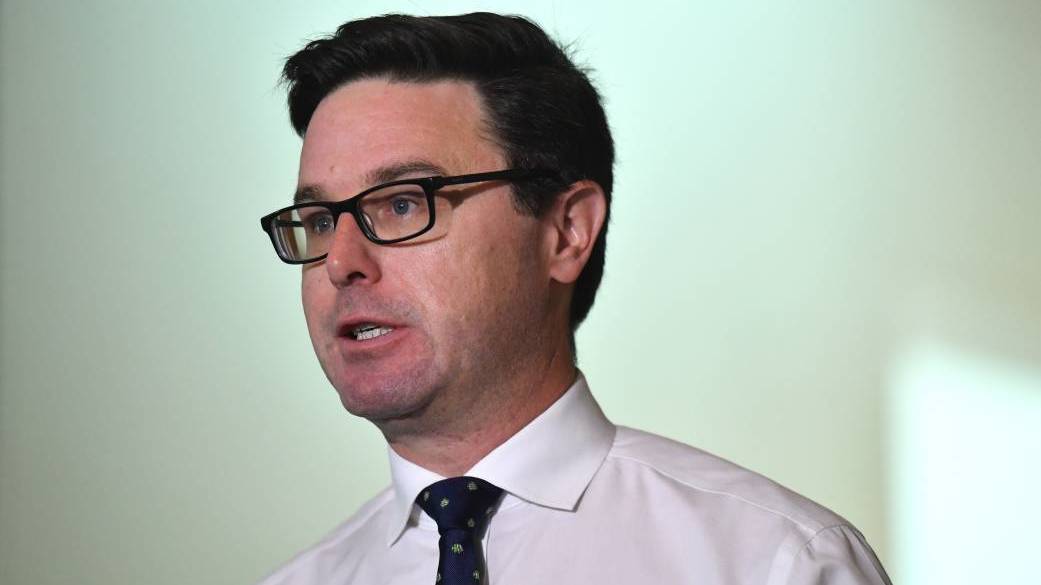 Mr Littleproud said his government's trade decision is based on the science and not on cheap politics.

"We produce our food for 80 million people. We've only got 25 million in this country. If we can't trade to the world, than we don't need the number of farmers," he said.

"To provide surety and protection for all of Australia, the federal government invested $400.1 million in our biosecurity system in the budget. That's on top of the $888.2 million last year."