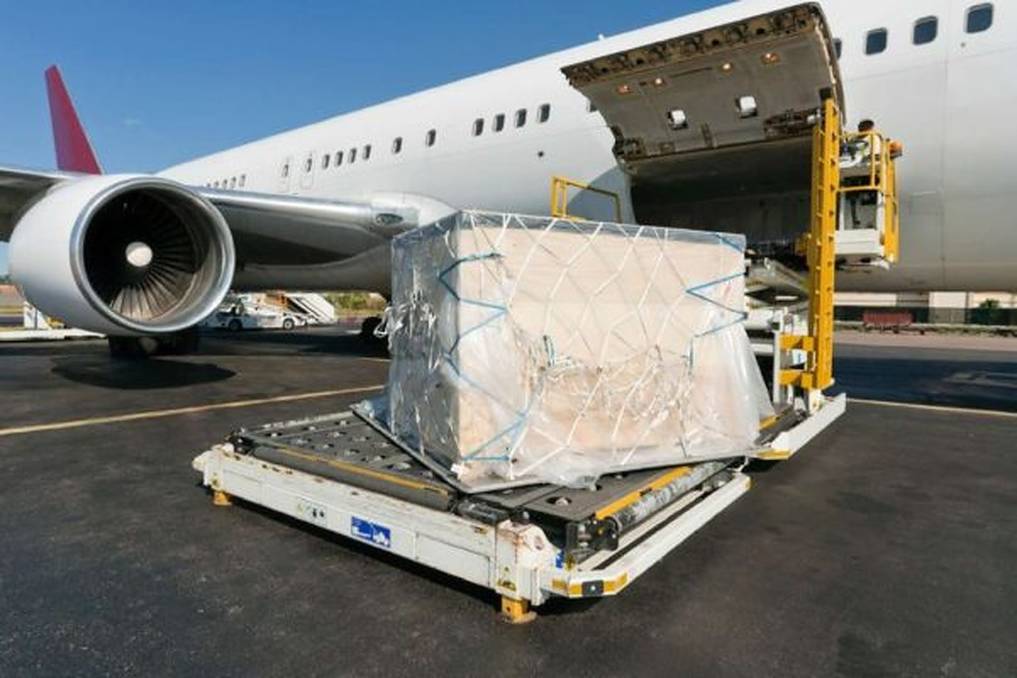 The national carrier Qantas wants Australia to have up to six facilities manufacturing sustainable aviation fuel (SAF) with production starting by the middle of this decade.

Executive manager for sustainability and the future planet at Quantas David Young said the need for a local SAF production industry had become one of the most urgent issues on his company's radar.

He said the airline's domestic operations generated the bulk of its carbon footprint.

However, he said new technologies such as renewable hydrogen fuel and electric engines wouldn't provide the airline with a solution to reducing its greenhouse gas emissions because of the long distances Qantas flew across Australia and overseas.

Speaking during a webinar organised by Bioenergy Australia, Mr Young said SAF would be the only viable option that long-haul carriers like Qantas would have to cut their emissions during the next 10 to 15 years.

Bioenergy Australia has formed an Australian and NZ working group to encourage the development of SAF production in the two countries.

It believes SAF production is poised to expand worldwide with estimates global output could reach up to 30.9 million tonnes annually by 2035 or around eight per cent of total aviation fuel use.

Renewable fuel is also seen as a major opportunity for regional Australia with one recent international report suggesting an Australian biofuels production target of 20 billion litres a year would create 250,000 jobs, mainly in the bush.

While a SAF industry now didn't exist in Australia, Mr Young said Qantas was seeking to build an industry-led partnership to develop a production opportunity which governments could confidently back.

He said there would be no shortage of commercial customers for locally-produced SAF but government incentives would be needed to get the industry off the ground.

"We are absolutely focused on getting a minimum of four and possibly even six SAF facilities built in Australia to serve our domestic needs," he said.

"Qantas is committed to spending an initial $50 million on the development of the industry in Australia, we all know that won't go far but it's a start.

"We (airlines around the world) all need to be in this together to get the volume to make the economics work."

He said while green hydrogen and electric power would suit some of Air NZ's shorter domestic routes there was no way they would be able to successfully power a passenger jet to Los Angeles.

SAF was the only real medium to long-term option to decarbonise long-haul routes, he said.

Mr Rutgers said while NZ was not currently manufacturing SAF there was a viable pathway to producing it using mainly woody waste as a feedstock.

Head of public engagement and sustainability at Hong Kong-based Cathay Pacific Airways Grace Cheung said Australia and NZ were important destinations for the airline and her bosses were keen to see the development of a SAF industry in both countries.

Australian agricultural officials will be closely watching the push for a SAF industry in Australia.

Competitively-priced air freight is vital for the export of high-quality perishable farm products, particularly for fruit and vegetables including cherries and asparagus.

And in normal times Australia sends around $1 billion in premium red meat exports by air.

SAF could potentially be a two-edged sword for our agricultural exports.

The wider use of renewable aviation fuel could give our premium rural exports improved green credentials in key and increasingly carbon-sensitive markets but transport costs could rise significantly if SAF is more expensive than fossil fuels.