The state-delivered remote kindergarten program that's been hailed as a game-changer for isolated youngsters is expanding its reach, as promised by the Palaszczuk government prior to the last election. 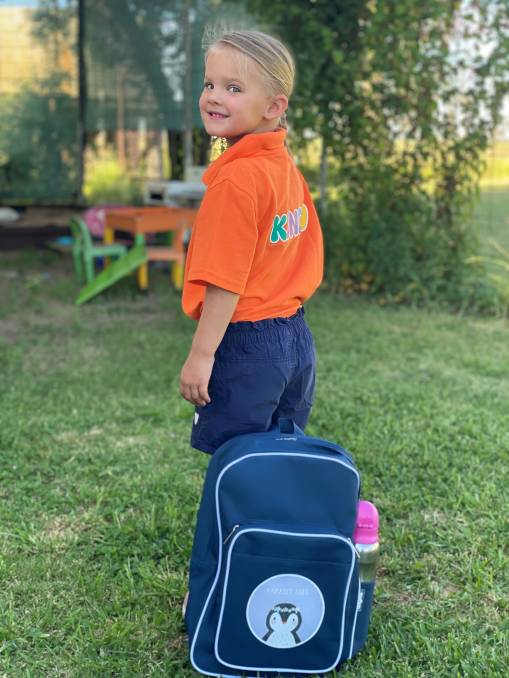 The state-delivered remote kindergarten program that's been hailed as a game-changer for isolated youngsters is expanding its reach, as promised by the Palaszczuk government prior to the last election.

Thanks to a strong lobby by the Isolated Children's Parents' Association, remote kindies were instigated by the government in 2016 at 38 schools in Queensland, growing to 69 schools where there was no other kindy service within a 50km radius.

The expansion for next year extends eligibility to schools where there is no kindy within 40km.

The 20 schools that will be offering 'face-to-face' kindy for the first time in 2022 are in all parts of the state:

More than 800 children have attended remote kindy statewide since it started, including nearly 170 currently registered.

Education Minister Grace Grace said the government understood the benefits that flowed from kindergarten in giving kids a great start.

"All the research shows the benefits that also flow later in life in terms of improved school results, and better health and employment prospects.

"Many rural and remote families currently don't have a kindy service close to where they live and this will ensure that more kids can access quality kindy, no matter where in Queensland they live."

Fellow Tambo district residents Carroll and Clint Abel have already seen the difference that remote kindy, via the Tambo State School, is making for their second daughter, Harriet.

"She's becoming familiar with the school, the expectations of being in a learning environment, and having to listen to someone other than her mother for the first time," Ms Abel said. "It is fundamentally changing education for these kids."

ICPA's early childhood portfolio states that the rural education lobby has been instrumental in the implementation of eKindy and a key player in the Remote Kindergarten Pilot program, ultimately leading to state delivered kindergartens.

Early childhood and other issues will be debated at Cunnamulla next week when ICPA Queensland stages its 50th anniversay conference in the south western town where the state's first branch was formed in 1971.