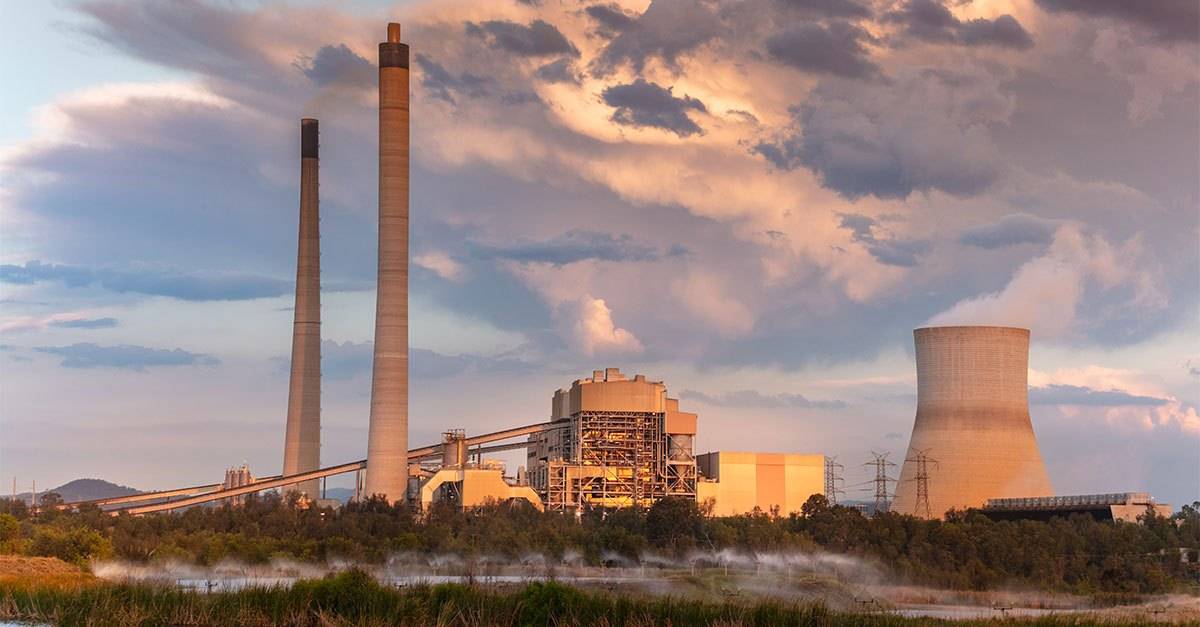 A fire at the Callide Power Station in Biloela has caused significant power outages across Queensland.

A fire at the Callide Power station near Biloela has caused widespread power outages to more than four hundred thousand homes and businesses across Queensland.

The incident occured at approximately 1.45pm on Tuesday afternoon, when a fire occurred in one of the turbine halls at the power station.

As a result of the fire, three units at the station which were generating at the time, subsequently went offline.

CS Energy, the company who operates the Callide Power Station released a statement regarding the unfolding situation.

"We immediately evacuated the power station and called emergency services to attend site. At this stage, there are no reported injuries.

"We are investigating the incident and will provide further updates as they become available."

Powerlink Queensland, the operators of the state's high-voltage electricity transmission network, released a statement that it was "investigating an outage impacting power supply".

A FRS spokesperson said an evacuation of the power station has been completed and a 550m exclusion zone has been setup while firefighting operations take place.

"Power to the station has been isolated. This incident is expected to be a prolonged event. Residents and community members are asked to avoid the area," the FRS spokesperson said.