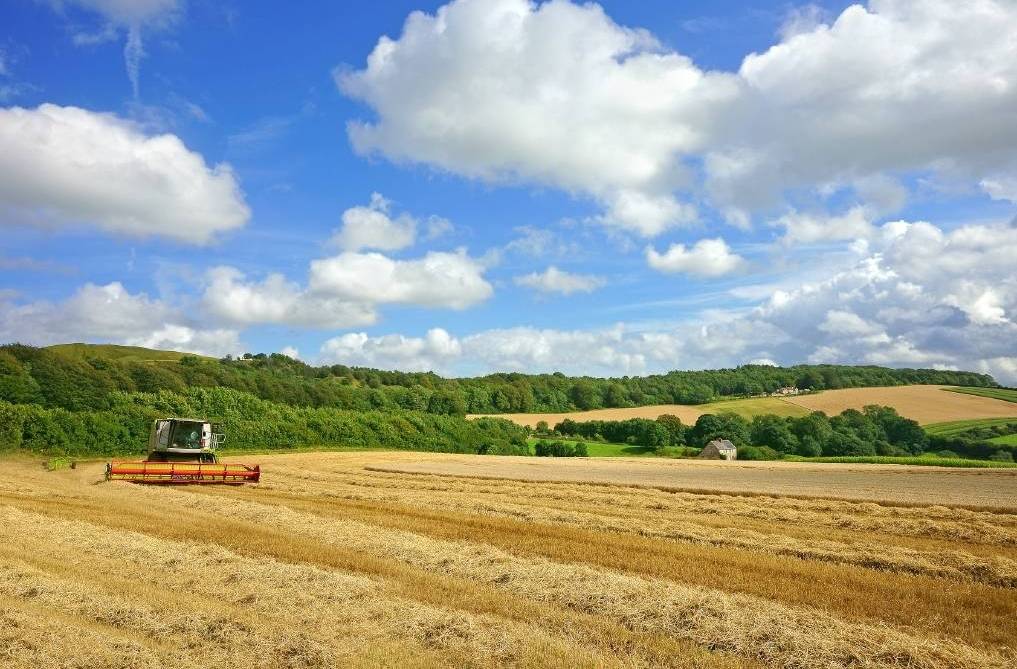 UK farmers can access a series of cash grants, a hangover from the EU. Picture: Shutterstock.

Some mud was thrown at Australian farmers this week from their counterparts in the United Kingdom over the looming free trade agreement.

Some mud was thrown at Australian farmers this week from their counterparts in the United Kingdom over the looming free trade agreement.

A few local farmers want others to know the two operate under different environments as does Australian farmers when compared with US farmers or any others around the world.

The UK's National Farmers' Union raised the heat this week by claiming cheaper imports from Australia might put them out of business.

A "roundtable" involving 19 farming bodies from all four nations of the UK jointly called on its government to proceed carefully with the FTA.

The NFU said its farmers operated under "higher animal welfare and environmental standards" than other countries, pointing to Australia and New Zealand.

"We should be careful that increased imports and downward pressure on farmgate prices do not lead to farmers either falling by the wayside or attempting to go toe-to-toe with overseas producers who gain a competitive advantage through production methods that are not acceptable to the UK public or are even illegal in the UK," the UK farmers said in a statement from its roundtable.

" ... for instance through employing feedlot systems or largescale, long-distance exports of live animals."

Their Australian counterpart, the National Farmers Federation said through its president Fiona Simson that Australia's red meat industry was leading the world in investing in research and adopting supply chain practices aimed at cutting carbon emissions - with a target to be carbon neutral by 2030.

The tit for tat raised the ire of more than a few Australian farmers who wanted it known their UK counterparts operated under different conditions, and not just because of the weather.

The UK Government provides all sorts of regulatory assistance and even taxpayer-funded schemes offering cash grants said to be closed to $A40,000 for the average farmer.

The amount of money they receive depends on how much they own.

One new scheme being mooted in the UK is cash bonus for older farmers wanting to retire.

This taxpayer-funded retirement scheme would allow younger more environmentally-conscious farmers to take over.

The lump sum payment could be the sweetener on top of the actual sale price of the land.

The Tenant Farmers Association said farmers would keep ownership of their land , take the lump sum and rent it out to new entrants.

UK farmers have been given until August 11 to comment on the proposal which the government hopes to introduce next year.

The story UK farmers unlike those in Australia, there's cash grants for one thing first appeared on Farm Online.