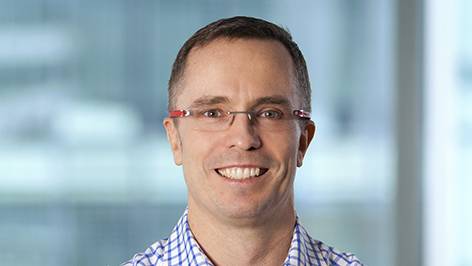 The well known maxim holds that it is better to die on your feet, than to live on your knees.

The well known maxim holds that it is better to die on your feet, than to live on your knees.

Cancel culture has become so prevalent and damaging to free speech that Peter Singer, an Australian professor of philosophy at Princeton University who is also a leading animal rights' proponent, has just launched the 'Journal of Controversial Ideas', to allow researchers to publish articles (under a fake name) without risking their careers or suffering intimidation on social media.

Singer's Journal seems to be just another step in a long line of depressing precedents in the decline of our public discourse, but it need not be.

We all collectively need more courage to start demanding what we know to be true and to push back against the boulevard of broken minds.

There is no doubt that for the most part the livestock sector is in rude health, however there are some very strong headwinds that are bearing down on us from groups that wish to portray the industry's carbon footprint as something substantially bigger than it is in reality.

And there are some enormously powerful groups that are leaving no stone unturned in pursuit of radically altering our diets, namely EAT-Lancet's 'planetary health diet', the World Economic Forum's 'The Great Reset' and musings from independent think tanks like RethinkX, which opined 18 months ago that by 2030 US cattle numbers will fall by 50 per cent and the cattle industry will be all but bankrupt.

I am horrified by the thought of a politician or bureaucrat telling me what is appropriate tucker for my pantry.

If we are not as a collective group, working harder, faster and smarter to dispel this narrative, we are in for a world of pain and a lack of relevance down the track.

The Australian livestock industry is on the cusp of having an incredible carbon and sustainability story to tell to the wider community - we just need to make sure that our seat at the table is not taken from us before we have the opportunity to share that story.

Mark Twain once said, 'Never argue with an idiot. They will drag you down to their level and beat you with experience'.

Well, I am absolutely your Huckleberry in this necessary skirmish, and I hope that we all soon enough find the collective courage to take back the public square.