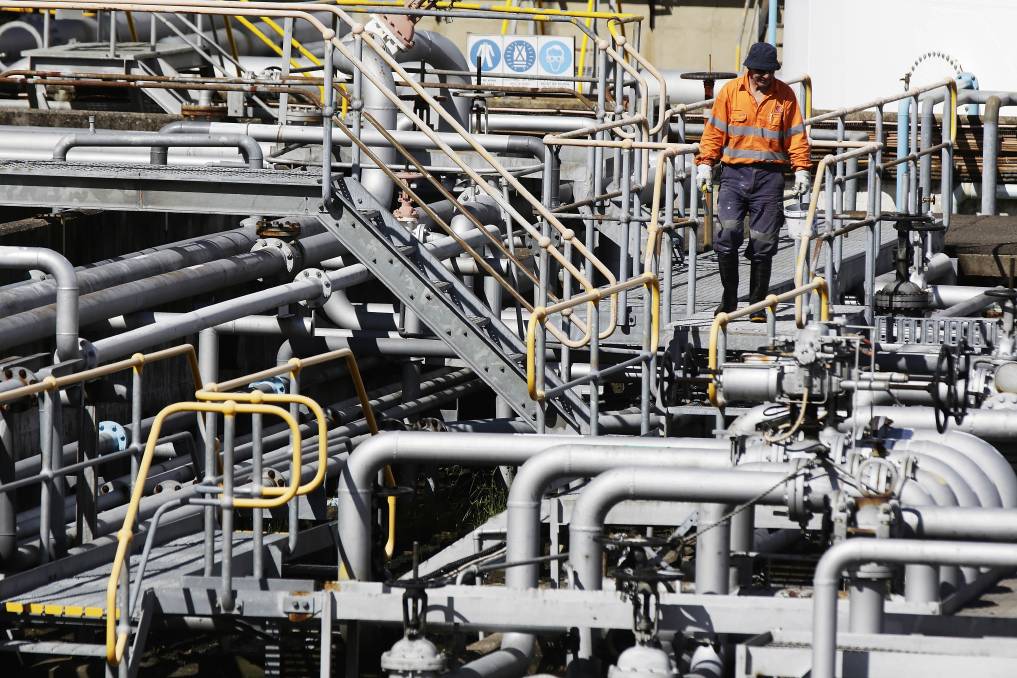 A DYING BREED: The federal government has unveiled special support payments up to $2 billion to keep open the gates of Australia's last two oil refineries until at least 2030.

The federal government has pledged up to $2 billion in a last-ditch bid to keep Australia's two remaining oil refineries operating until at least 2030.

The news will please the National Farmers Federation which has become increasingly nervous about the security of rural diesel supplies with two oil refineries shutting down in the past six months.

Diesel remains Australian agriculture's main energy source and the NFF has been warning about the potential for international issues like the COVID pandemic to seriously disrupt overseas supply chains.

The recent closures of refineries at Altona in Melbourne and Kwinana in Western Australia has triggered the federal government's latest move to prop up the Ampol refinery at Lytton in Queensland and the Viva Energy refinery in Geelong.

"The package will protect the jobs of 1250 direct employees across the two refineries and create another 1750 construction jobs," the Prime Minister Scott Morrison said. 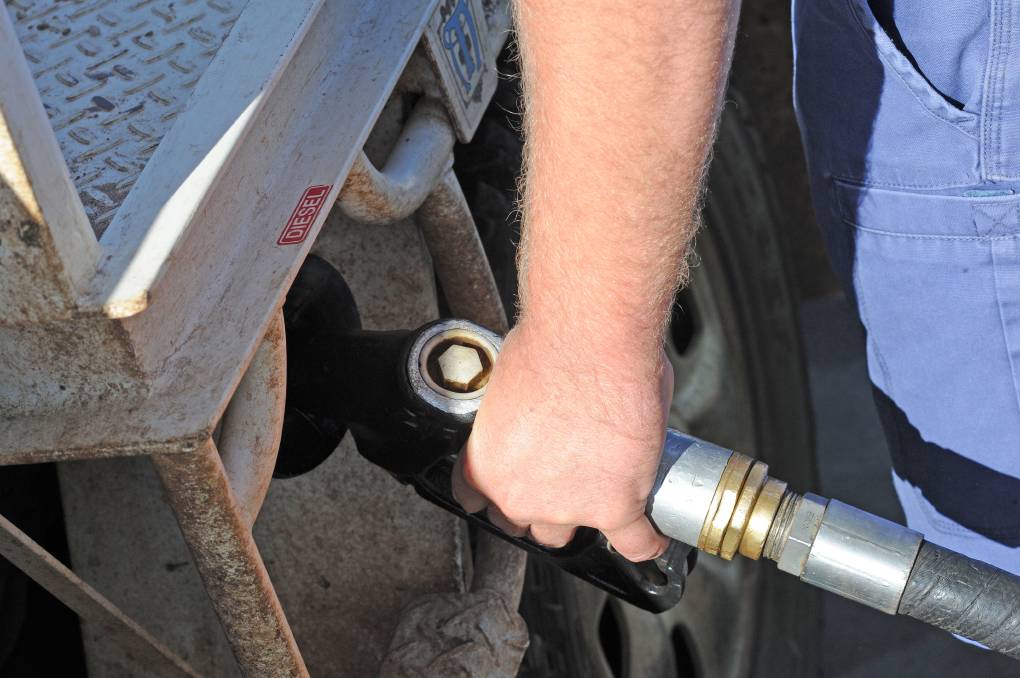 "This is a key plank of our plan to secure Australia's recovery from the pandemic and to prepare against any future crises," he said.

"Major industries like agriculture, transport and mining, as well as mum and dad motorists, will have more (fuel) certainty."

"Supporting our refineries will ensure we have the sovereign capability needed to prepare for any event, protect families and businesses from higher prices at the bowser and keep Australia moving as we secure our recovery from COVID-19."

Up to $302 million will also be provided for major refinery upgrades to help refiners bring forward the production of better-quality, low-sulfur fuels from 2027 to 2024.

The two surviving refineries will be offered up to 1.8 cents per litre of fuel they produce until 2030.

This Fuel Security Service Payment will be linked to refining margins on a sliding scale with refineries only qualifying for maximum support when their margin per barrel of oil falls to $7.30.

The payment will drop to zero if margins increase to $10.20 per barrel.

The NFF has been telling the government it needs to ensure Australia retains a significant capacity for onshore oil refining.

Around 90 per cent of Australia's liquid fuels is imported, mainly from Asia.

Grants totalling $200 million were made available to lift diesel storage in regional areas by 780 megalitres.

Australia now only holds enough fuel for about 30 days supply.

"We've been saying for months Australia should never become a nation that can't make its own fuel and that we need not reach that dire situation if we get a few policy settings right," AWU national secretary Daniel Walton said.

"The security of the production payment provision, along with the investment to make cleaner fuel, will underpin longevity for both refineries.

"Importantly for the national interest, the ongoing viability of our refineries mean the skills of highly specialised technicians will be preserved - skills that will be needed as we transition toward a future of hydrogen and renewables," he said.