There was a yarding of 650 head in Murgon on Tuesday.

There were 650 head yarded in Murgon on Tuesday for the fortnightly liveweight sale.

Values were fully firm throughout based on the previous sale. 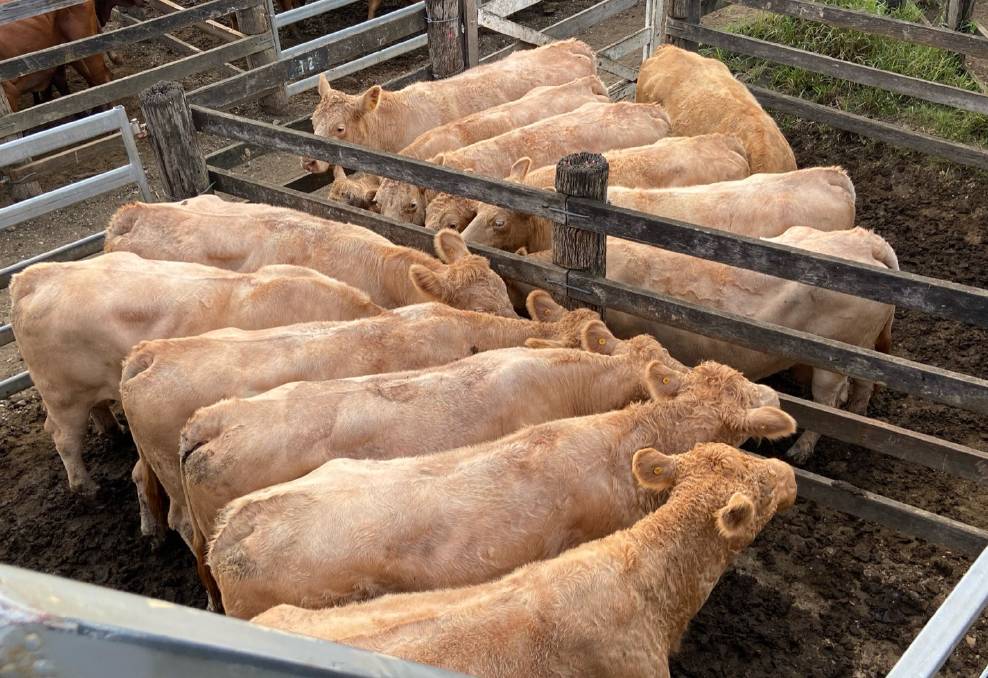 Sponsored by
Cherry picking monitoring bores and lip service consultation are among the concerns farmers in the Wowan and Dululu region say they have been battling as they face ground water allocation reductions that could put some out of business.
Test
Weaners in 200-300kg liveweight range hit $1731 at Burnett Livestock's Biggenden sale on Thursday.
Test
Apis Creek continue to reign in Central Queensland Carcase Classic.
Test
MOCS Rural detectives are requesting information from anyone who may have sighted suspicious activity.
Test
Millmerran district property Evans has sold at a Nutrien Harcourts GDL auction for $1.7 million.
Test
Minister for agricultural Mark Furner said the initiative was developed make sure visitors understand the biosecurity risks that face agricultural properties.
Test
As Australian spectators cheer on our sporting stars, they should pause for a moment and consider our farmers who are quietly kicking goals.
Test
Avid vintage machinery collector, Neville Morris has decided it is time to part with all his rare machinery and will hold a clearing sale on Saturday, August 21.
Test