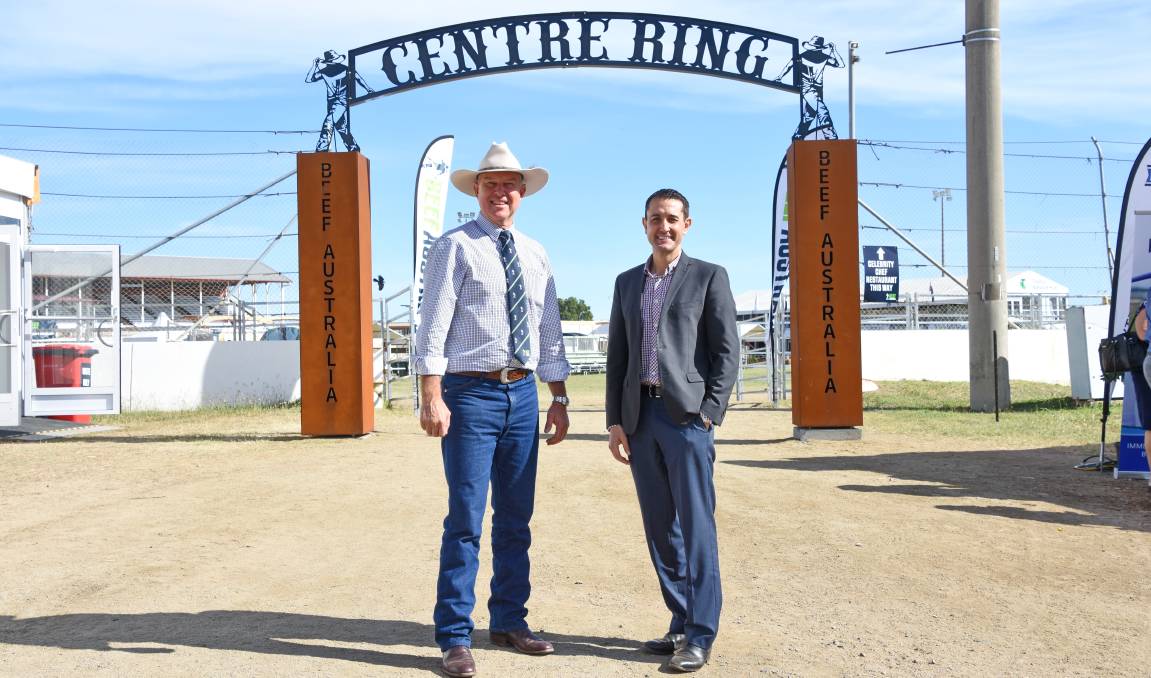 For LNP opposition leader David Crisafulli, the biggest lesson out of the 2020 state election loss was "the need for us to get our house in order before we earn the trust of Queenslanders".

Speaking with Queensland Country Life during Beef Australia, Mr Crisafulli said he was determined to do just that.

"We're going to sort our issues out and once that occurs, I intend to show Queensland why we can provide stable, generational, conservative government for them," he said.

"I've staked everything on doing that and I intend to be held accountable for the success or failure of it."

"They want certainty and if they're given certainty, they will invest and expand."

One of the issues that's front of mind for Mr Crisafulli and LNP agriculture spokesman Tony Perrett, is biosecurity.

Mr Perrett said the trust between government, industries and individuals has been lost.

He said the loss of corporate knowledge was something he was acutely aware of and must be rebuilt.

"I think there's been some shortcomings with support from the government for some time," Mr Perrett said.

"We've seen significant increases in budgets and staff across many departments in successive terms of this government, yet DAF has missed out and in real terms they've gone backwards. That doesn't support an industry that's vital to this state."

"It's not just the production of the primary product that we're good at, it's the value-add that we must get right, because the value-add is were we can increase wealth and opportunity in regions," he said.

Mr Crisafulli said he wants to see a future where regional Queensland gets a seat at the table again.

"The two areas of government that hasn't kept pace with the growth of the rest of the public service, and in this case has gone backwards, are agriculture and policing," Mr Crisafulli said.

"They both provide a form of safety and security. In my mind that's one of the first things that any government has to do for its people - keep them safe."