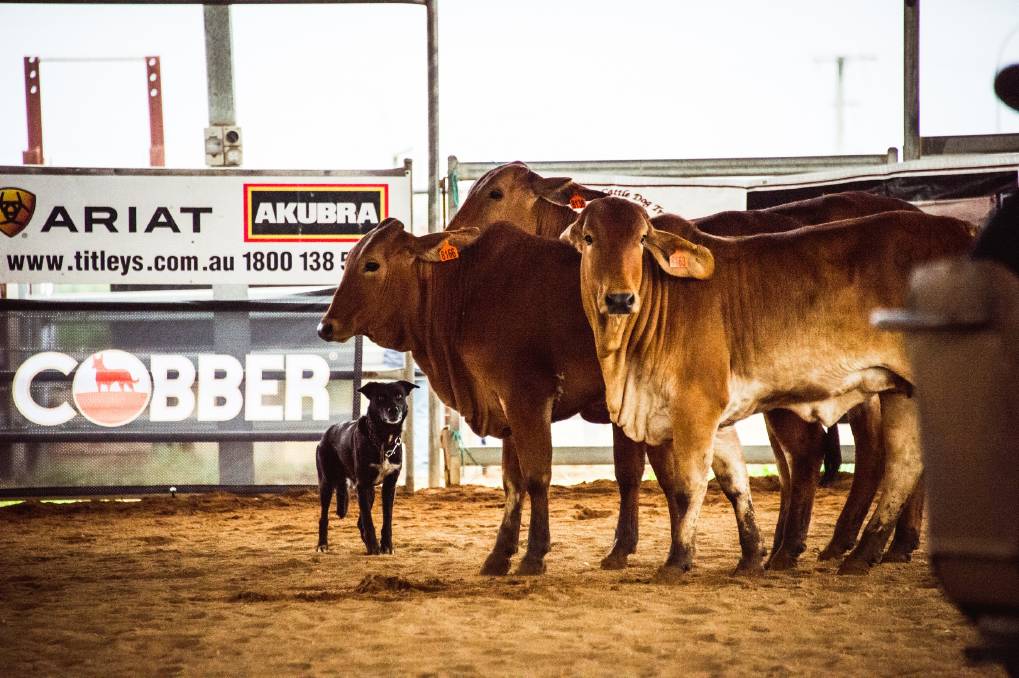 Top dogs: The fully affiliated Queensland Working Cattle Dog Trials will be held during the NBPE from June 4 to 6. Photo: ESP Family Photography.

The Northern Beef Producers Expo will this year be hosting the Queensland Championships as part of the events working dog trials.

Event organisers are very excited to announce that the NBPE will this year be hosting the Queensland Championships as part of the working dog trials.

The top dogs and handlers from across the State will compete in a Maiden, Novice and Open competition in the hope to be crowned the Queensland Champion.

Competitors are also expected to travel from as far as New South Wales to take compete in the trials.

QWCDTA president and NBPE committee member Adam Sibson says as many as 130 dogs could be competing in the Open trial alone.

"There will be a trophy and up to $1000 cash prize money on offer in each level so the stage is set for a great few days of dog trialling," Mr Sibson said.

The trials commence at 7am on Friday, June 4 at the Equestrian Centre and Dalrymple Saleyards and finishes on Sunday, June 6.

The Open final will be run under lights on Saturday night (June 5) with the top 10 plus dogs battling it out for top honours.

"We encourage everyone to come along and watch the dogs and their handlers in action during the Open finals, while enjoying a drink at The Trough bar."