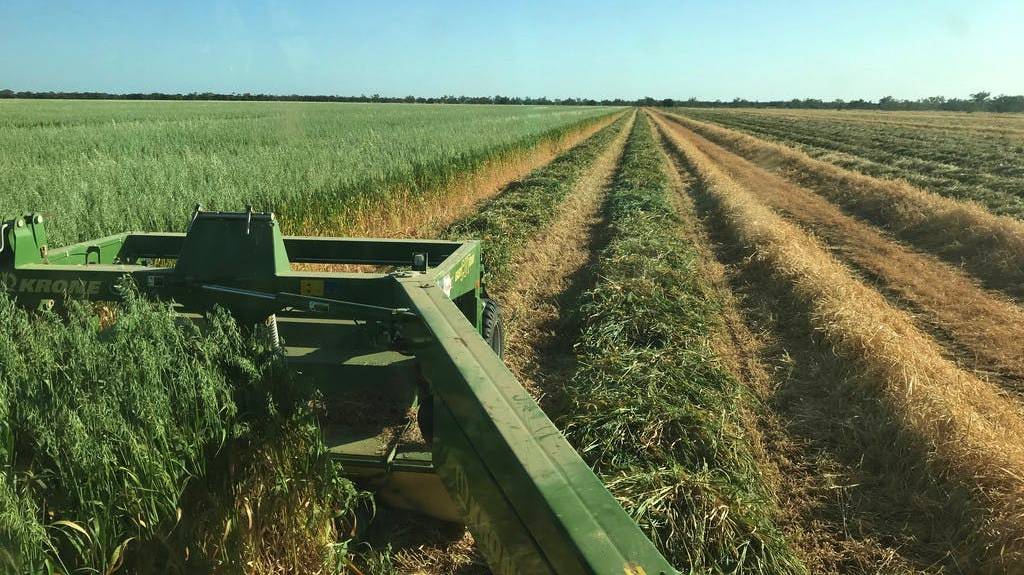 The very well developed Barcaldine property Coreena is being sold through an expressions of interest process.

Expressions of interest are being sought on the very well developed Barcaldine property Coreena.

THE Miller family's well known 29,559 hectare (73,042 acre) Barcaldine property Coreena is being sold by Elders, through an expressions of interest process.

Owned by the Miller family since 1931, Coreena is the home of the renowned Coreena Poll Merino Stud and is located 25km north of Barcaldine and 130km from Blackall. 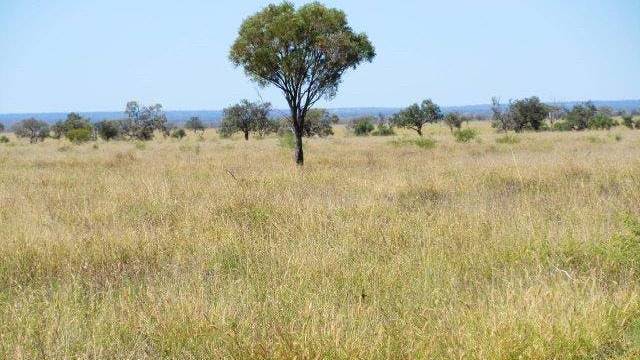 A feature of the property is its 690 megalitre water license which is used to flood irrigate about 175ha of country. There is 60ha currently sown to oats.

Coreena features seven flowing bores, which have all been capped and piped, and five, equipped sub-artesian bores. There are 157 water points in total. 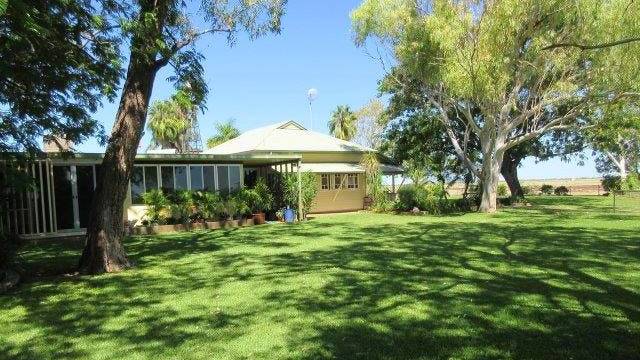 Coreena's built infrastructure is impressive and includes the main homestead plus two other substantial staff residences.

The boundary is fully exclusion fenced and internal fencing is all first class. There are 17 main and 11 holding paddocks plus two central laneways.

The built infrastructure is impressive and includes the main homestead plus two other substantial staff residences. 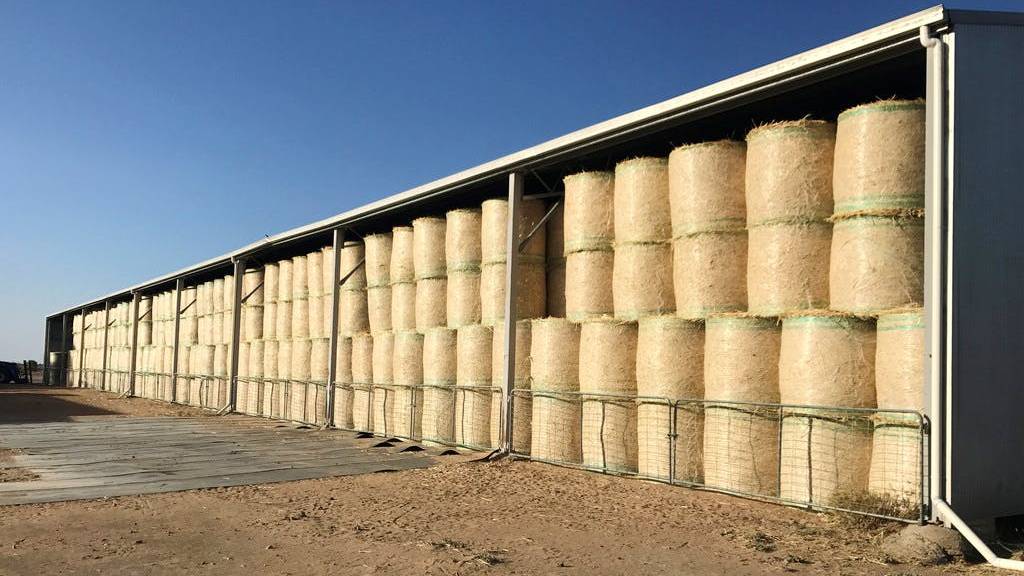 The built infrastructure on Coreena is impressive.

Marketing agent Tim Salter, Elders, said a property of this quality rarely came on the market.