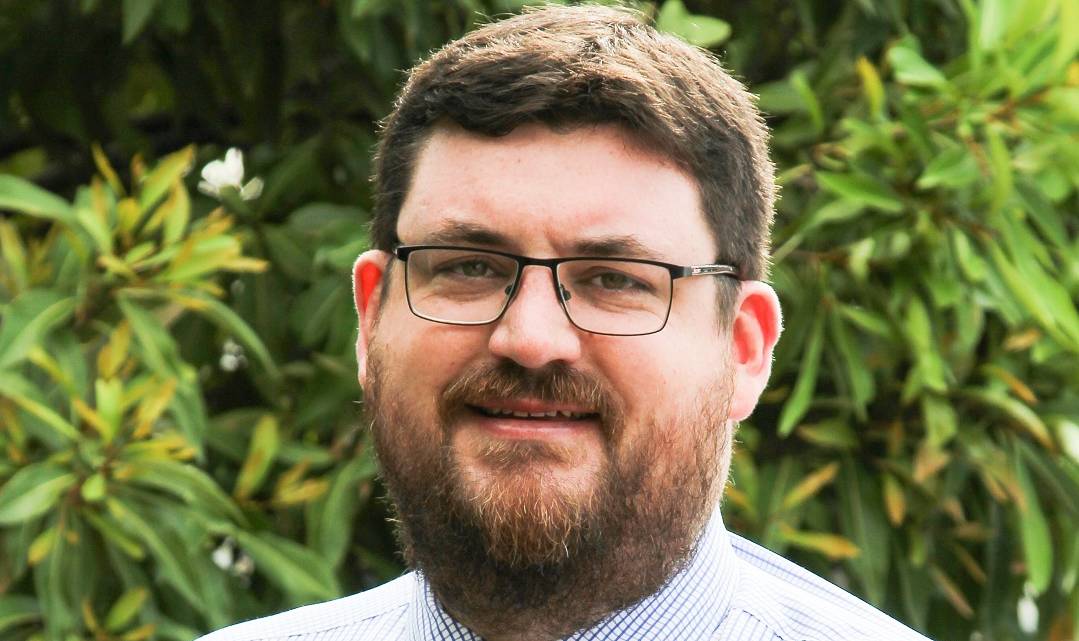 The Big Rock Weir decision should alarm every local council in Queensland, particularly those in regional Queensland. - Andrew Cripps

The Big Rock Weir decision should alarm every local council in Queensland, particularly those in regional Queensland.

The decision to call in Queensland's Coordinator General to progress the projects' environmental assessment was widely reported as a positive step and naturally, was welcomed by the proponent, the Charters Towers Regional Council.

The reality is, this decision should alarm every local council in Queensland, particularly those in regional Queensland.

It should also be a wakeup call for potential investors considering projects in Queensland involving water resources.

The business case associated with the project notes that there will also be some associated agricultural opportunities.

However, it is only a 10,000 megalitre storage. To put this in some perspective, Paluma Dam (Townsville's secondary water storage) is bigger at 11,800ML.

The capacity of Ross Dam in Townsville is over 230,000ML.

That Queensland's powerful State Development and Public Works Organisation Act has had to be called in to facilitate the assessment and approval of what is primarily a town water supply project, is as extraordinary as it is frightening.

That Queensland's powerful State Development and Public Works Organisation Act has had to be called in to facilitate the assessment and approval of what is primarily a town water supply project, is as extraordinary as it is frightening.

It confirms that under the Palaszczuk Government, Queensland's primary resource management and environmental assessment legislation has become so burdensome and restrictive, they can't even facilitate a simple town water supply project.

The Coordinator General and the SDPWO Act should be rightly utilised for major economic development projects in Queensland, requiring a streamlined assessment and approvals process - not for a relatively small piece of basic community infrastructure.

Don't get me wrong, Big Rocks Weir is a good project and Charters Towers will benefit from it.

Unfortunately, it's clear that Queensland Labor's fetish for red and green tape is complicating the delivery of even very basic community services.

To be fair, it is also a concern that Big Rocks Weir has been designated as a controlled action by the Commonwealth Government under the Environmental Protection and Biodiversity Conservation Act.

I'm amazed that approval under the Commonwealth EPBC Act should be required for a town water supply project, when the Queensland Coordinator General is undertaking a full Environmental Impact Statement process under the SDPWO Act.

With a review of the EPBC Act currently underway, the Commonwealth Government must surely curtail this unnecessary duplication, when arguably; the Palaszczuk Government is already using a large bureaucratic sledgehammer to crack a small development nut.

With the Federal and State Governments each contributing $30 million to Big Rocks Weir, the best thing both bureaucracies could do is get out of the way and let Charters Towers build a better town water supply.

Deputy Premier Miles and Minister Butcher have no right to claim the declaration of Big Rocks Weir as a coordinated project as an achievement.

It is in fact an example of everything that is wrong with Labor's management of resources in Queensland.

- Andrew Cripps is a former Queensland Minister for Natural Resources and Mines. He was recently selected on the LNP Senate ticket.