China has grown to one of Australia's largest beef markets, but record domestic cattle prices have Chinese importers looking elsewhere to fill their protein gap. 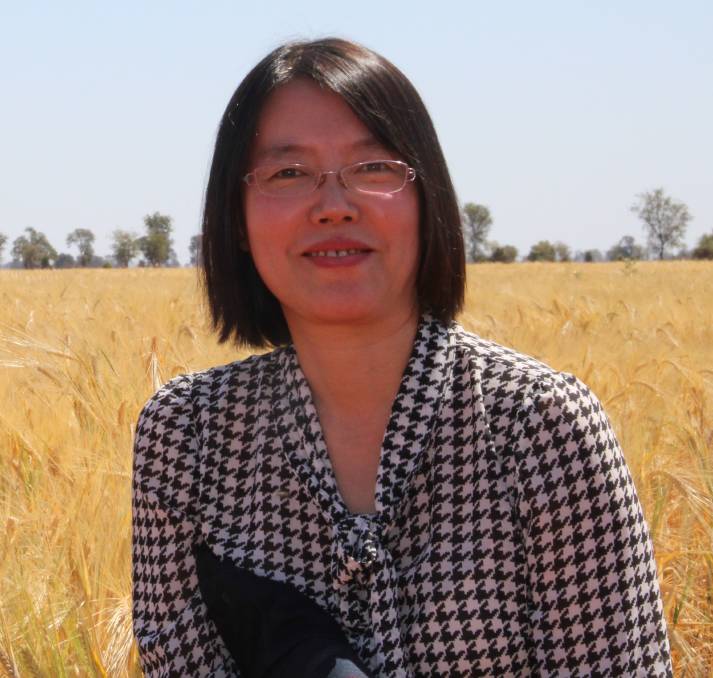 PRICE PRESSURE: Rabobank senior animal protein analyst Chenjun Pan said the US has been taking advantage of the protein gap in China.

China has grown to become one of Australia's largest beef markets, but record domestic cattle prices have Chinese importers looking elsewhere to fill their protein gap.

Beef export volumes to China are likely to see a larger decline due to price and supply than the more stable and established markets, according to Rabobank.

"The impact is very serious - we estimate around 20 to 30 per cent of sow herd has disappeared compared with the end of last year. We predict full recovery won't happen until 2023," she said.

Ms Pan said while pork production would still increase this year to similar levels seen in 2013, but still below 2018 volumes.

"All together there will continue to be a 5 million metric tonne supply deficit in animal protein supply so that means China will still need to import a lot of animal protein to cover the gap," she said.

Ms Pan said sheepmeat and beef prices in China have been resilient in the past few months, while pork prices shown "great volatility".

"However we don't see any further upside potential for beef price in the short term because the economy is not yet fully recovered from the coronavirus impact."

Pork market share has declined in China over recent years and this trend is likely to continue in the coming decade as consumers look to increase diet variety, Ms Pan said.

"Younger generations are more westernised, and they don't have a very strong preference for pork compared with the older generation .. .in the coming few years we believe that poultry and beef will gradually expand market share," she said.

E-commerce has also been growing in China in recent years, and the COVID-19 pandemic saw this market area surge further, with Ms Pan predicting the market share of e-commerce in fresh produce will increase from currently 11pc to more than 30pc by 2025.

China is the world's largest beef importer, responsible for 30pc of total imports last year, and due to high demand from consumers, importers want more Australian beef, according to Ms Pan.

But the current price is causing importers to look elsewhere for cheaper product.

"With the absence of some Australian exporters, the US has seized the opportunity and recently China just announced more US plants have been approved to export to China," Ms Pan said.

"If Australian beef can go back to the previous price in the coming few years, there will continue to be a lot of opportunities for Australia's beef in China."