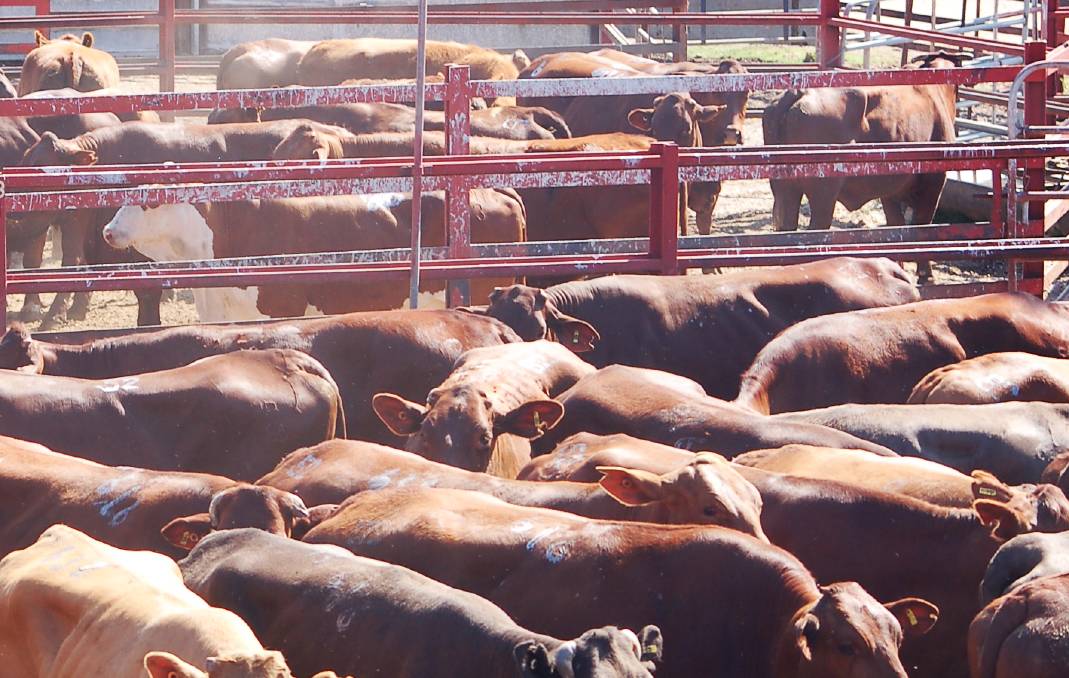 There was a reduced yarding of 574 at Warwick this week.

There was a reduction in numbers to 574 at Warwick this week. All the regular export processors was present and operating along with the usual feeder buyers and local and interstate restockers. The overall quality of the yarding was good with several lines of well bred cattle on offer.

Bullocks to processors averaged 352c and made to 369c/kg. Cows to restockers made 280c, with good heavy weight cows to processors firm on last week and sold to 307c, with an average of 298c/kg. Heavy weight bulls made to 326c to average 304c/kg.