The spoils were shared among a large number of exhibitors in the Brangus stud cattle judging on Tuesday with judge Ben Noller acknowledging that the superb efforts of breeders in preparing their animals had made his job more difficult.

A special moment in the proceedings was a presentation to the Barlow family and a minutes silence to honour the late Robert Barlow who passed away on April 9.

Mr Barlow established the Triple B Brangus Stud which continues today under the guidance of principals, Lindsay and Fiona Barlow.

He was described by Brangus Australia president Brad Saunders as a stalwart of the breed who had made a huge contribution through his involvement in the industry and his own seedstock operation.

Mr Collins purchased Miss Foundation in September 2020 and said he liked her "balance, length and temperament".

"She is just the ideal female for what I am looking for," he said.

Miss Foundation is in calf via artificial insemination to a Brahman bull and will go into a flush program next year.

"Just being a bit lower content I thought a Brahman sire might suit her best," Mr Collins said.

Full report including comments from the judge and more on Mr Barlow's contribution to the breed to come.

Junior champion female: Bullakeana The One and Only, exhibited by Brad and Vicki Hanson, Moura. 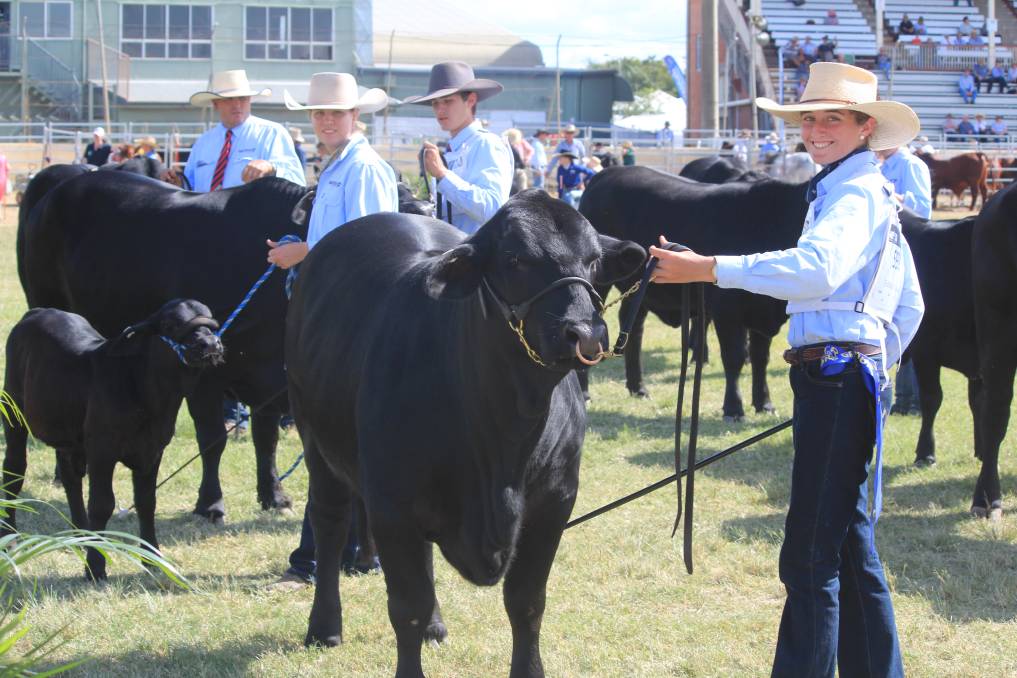