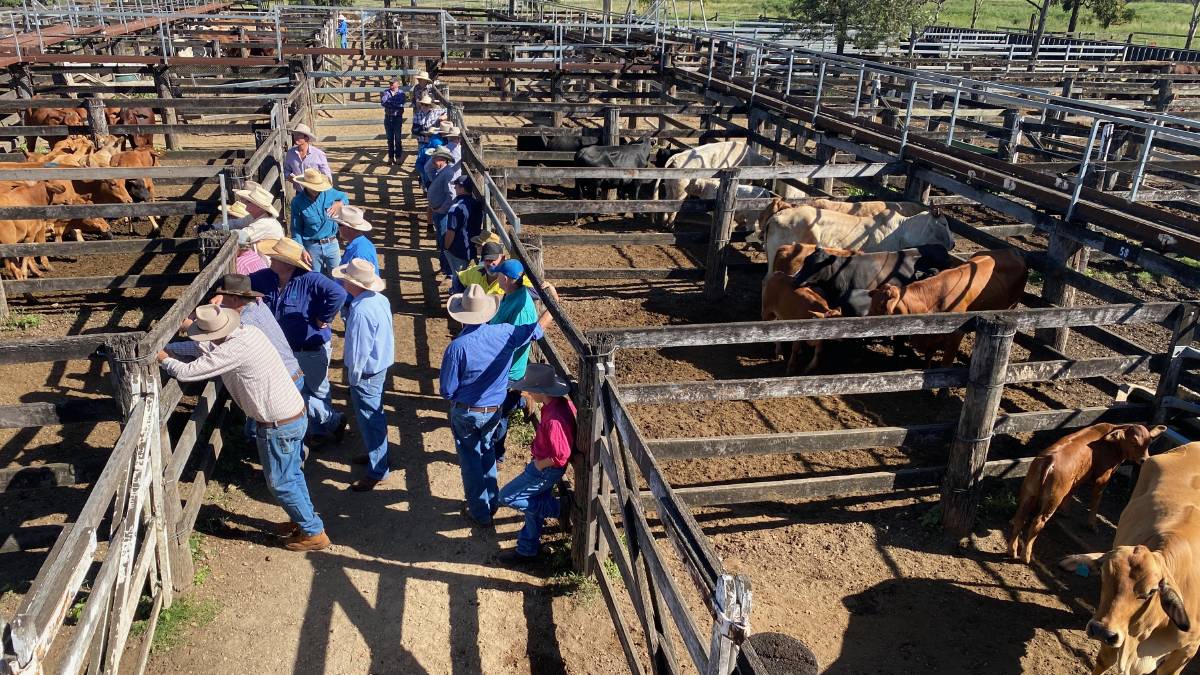 There were 1000 calves yarded for the annual weaner sale in Murgon.

Just on 1000 calves were yarded for the Pratt Agencies annual weaner sale in Murgon on Friday.

The yarding was up to the usual very high quality of Burnett weaners. The condition of the calves was testament to the better season experienced this year (in places) compared to the previous few years.

Cattle were drawn from Gayndah, Mt Perry, Nanango, Yarraman, Kilkivan, Kingaroy and locally. A full panel of buyers from North and South Burnett as well as Downs buyers were in attendance.