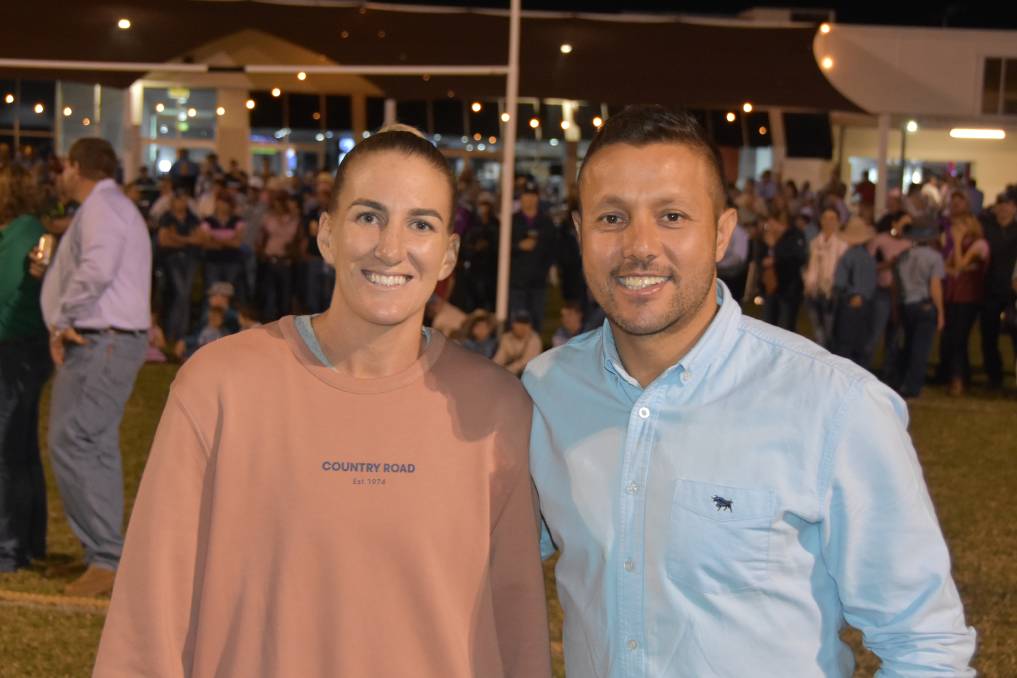 Beef 2021 stud cattle exhibitors traded manure duty for a few well deserved beverages at the Rockhampton Sports Club on Sunday night, for the traditional Battle of the Breeds Tug-of-War competition.

The event attracted strong attendance, with hundreds of breeders battling it out to be crowned champions and claim bragging rights.

Both stepped in to help judge the highly contested battle between the breeds.

In 2018, Team Brangus took out the top gong after defeating Team Droughtmaster in a total upset.

Coming back for redemption, Team Droughtmaster were crowned Beef 2021 Tug-of-War Champions after beating the Australian Brangus Team in a nail biting finale.