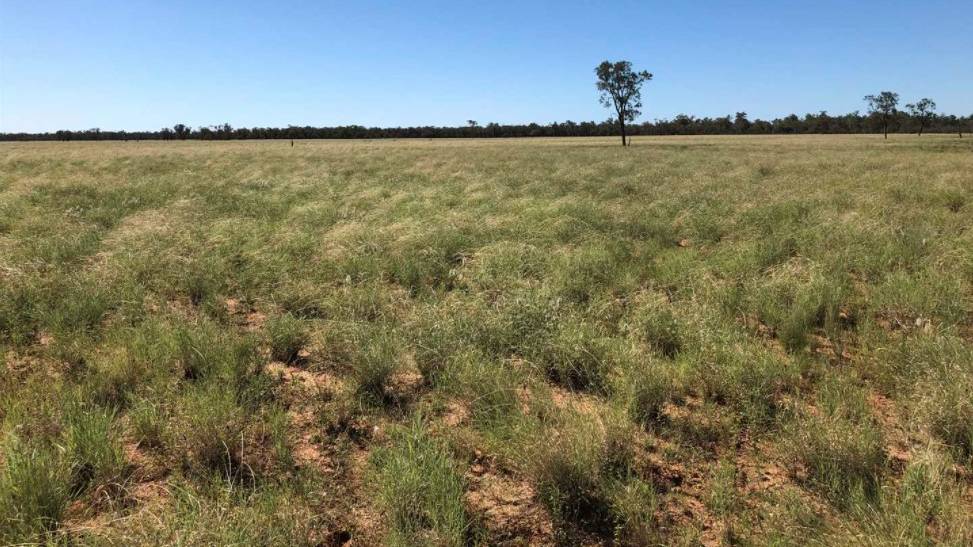 Adgingbong is located on the Balonne Highway 20km east of Cunnamulla and is described as a well-balanced block offering an excellent mix of open and timbered country ideal for all livestock.

The property has a mix of open Mitchell grass downs country, which shifts into broken gidyea, sandalwood and sandhill country. The country produces a range and natural grasses that are prevalent after good summer rainfall, as well as of winter herbages. 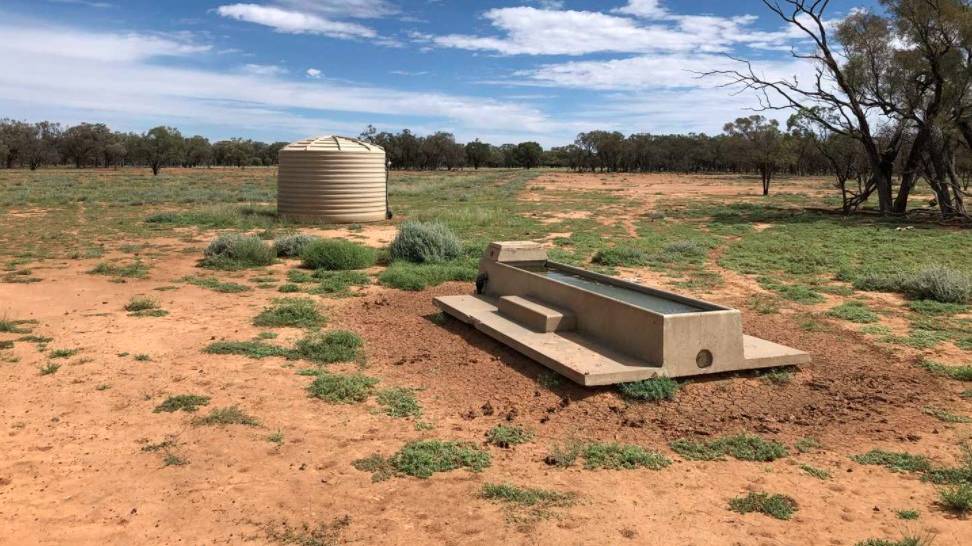 The water system is a feature of Adgingbong, which includes 63 tanks and troughs.

The balance is a mix of hard and soft mulga country that has excellent stands of young low mulga and older standing mulga for further fodder harvesting.

Both Cudnappa Creek and Widgeegoara Creek run through the property.

Water is a feature of Adgingbong. There is a 2006-drilled artesian bore, which produces 428,000 gallons/day and 63 tanks and troughs, and a bore drain servicing the southern-most paddock. 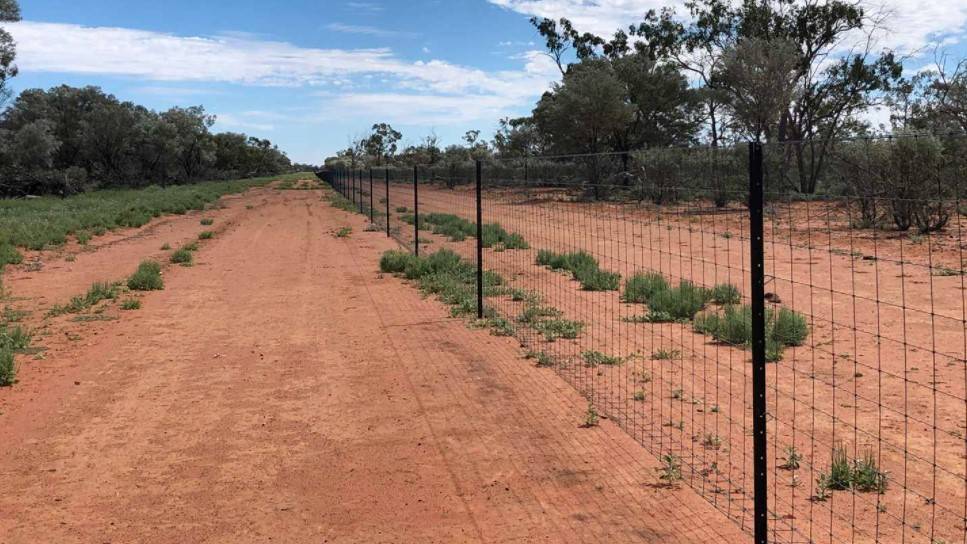 There is a 14km exclusion fence of the northern boundary, and 10km ready to be erected on the eastern side.

Adgingbong is divided into 15 main paddocks and nine holding paddocks, with two laneways.

There is a 14km exclusion fence of the northern boundary, with 10km ready to be erected on the eastern side. The remainder of the boundary is a mix of ringlock and top barb, old netting and six plain wires and a top barb.

About 90pc of the internal fencing has all been renewed in the past 20 years.

The structural improvements is described as being in good working condition. 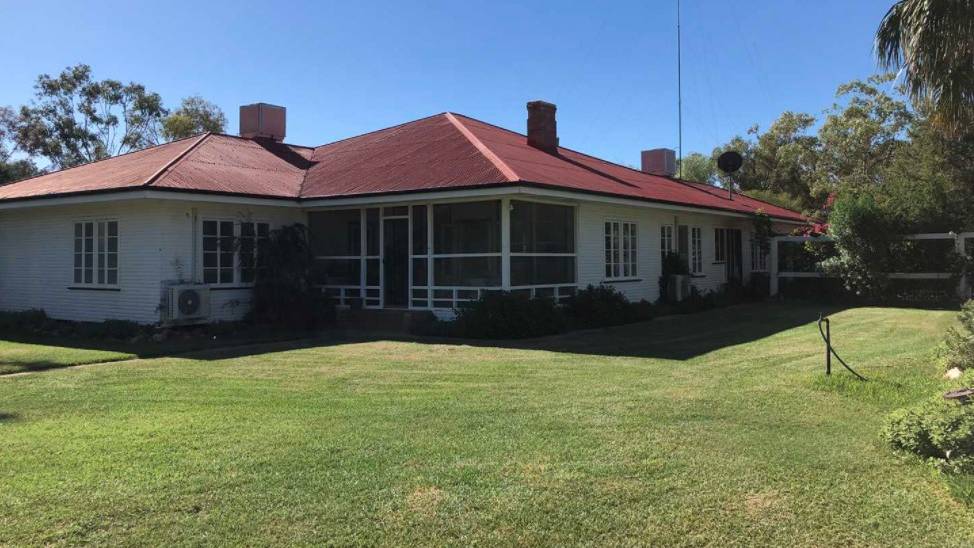