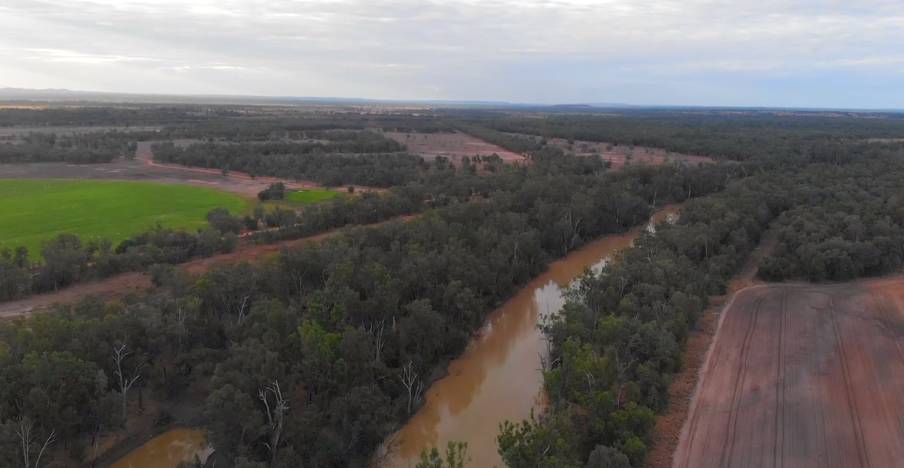 A central Queensland community, 150km outside of Rockhampton, is celebrating after the Mount Ramsay Coal Company, which is owned by American insurance behemoth Liberty Mutual chose to put the proposed Baralaba South coal mine project on hold.

A central Queensland community is celebrating, after the US company behind the Baralaba South coal mine proposal chose to put the project on hold.

A central Queensland community has welcomed the news that the company behind the Baralaba South coal mine proposal chose not to submit an 'Environmental Impact Statement', which was due on Friday 30 April.

The Mount Ramsay Coal Company, which is owned by American insurance behemoth Liberty Mutual, planned to build the controversial mine on prime agricultural land, mapped as Strategic Cropping Land, on the floodplains of the Dawson River.

A survey conducted by the 'Save the Dawson' group in Baralaba, 150km west of Rockhampton last year, revealed 97pc of locals opposed the proposed Baralaba South coal mine.

Related: Baralaba community up in arms over proposed Baralaba South coal mine 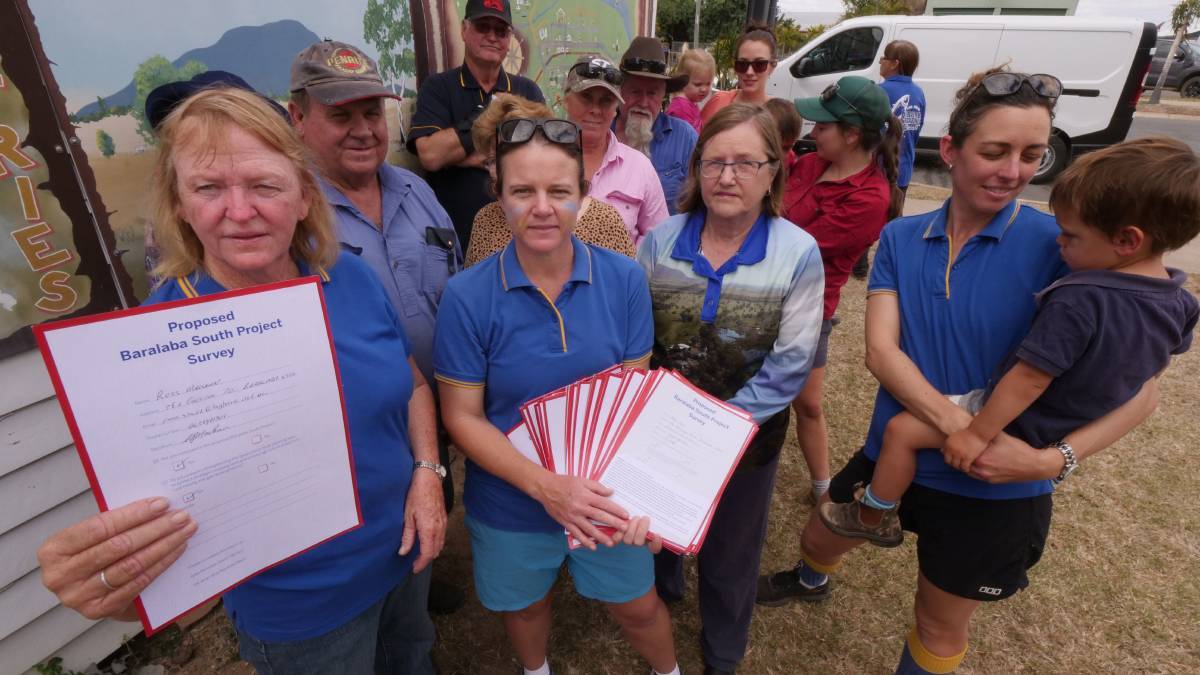 UP IN ARMS: A survey undertaken in Baralaba, 150km west of Rockhampton, back in october last year revealed more than 97 per cent of locals oppose the proposed Baralaba South coal mine.

A spokesperson for the US owned Insurer Liberty Mutual said it will weigh alternatives for the proposed mine.

"As part of our investment processes, we've been evaluating alternatives for our Baralaba investment for some time and will not be submitting an environmental impact assessment for the South Mine at this stage," a Liberty Mutual spokesperson said.

"We remain committed to collaborating with all stakeholders."

Baralaba locals are now calling on the Queensland Palaszczuk government to rule out ever allowing a new mining proposal in the floodplains of the Dawson river. 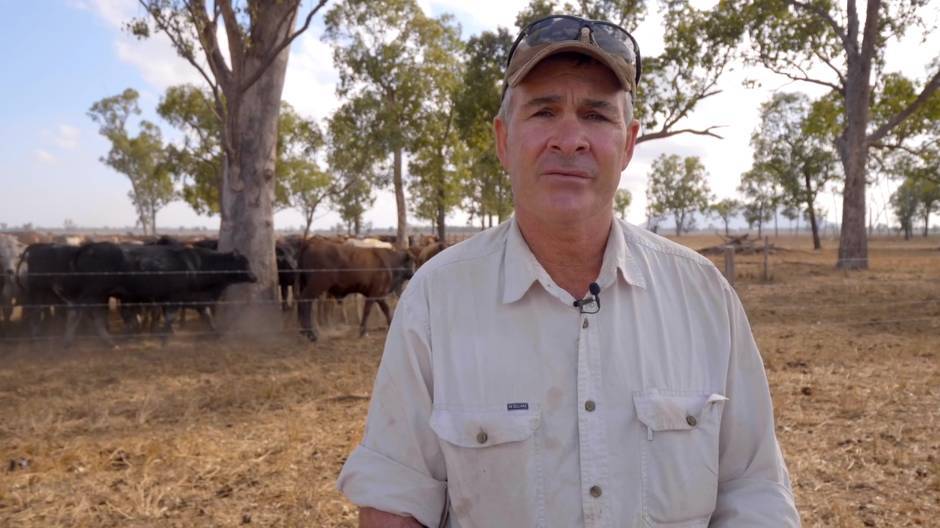 Save the Dawson chairman and local grazier Brett Coombe, Roxborough Brahmans, Moura said the coal mine development would lead to severe flooding, due to giant flood levee banks diverting floodwaters.

Grazier and Save the Dawson chairman Brett Coombe said this is a win for the environment, the farmers, the graziers in the region.

"We have a really good connection to the country we work and live on and we want to keep it the way it is," Mr Coombe said.

"We now have surety for the future - we know where we're going. We can look after the environment here and keep it going for generations ahead.

"This is the best news we could have hoped for." Fellow group member Paul Stephenson said this is a tribute to the dedicated work of their local community organisation and supporters around Australia who helped them.

"A decade-long battle has been won today," Mr Stephenson said.

"Liberty Mutual has made the right decision by deciding not to lodge an EIS for this strongly opposed, polluting coal project.

"The appropriate thing for Liberty Mutual to do now is to withdraw its application entirely, and relinquish the tenements.

Mr Stephenson is pleading to the Palaszczuk government to permanently rule out any future projects that would destroy prime agricultural land and threaten the Dawson River.

"This proposal, on prime agricultural land, 500 metres from a river that supplies drinking water to two Baralaba and Woorabinda was totally inappropriate," he said.

"This mine would not have served anybody's best interests - not the community, our environment, or even the company itself.

"We need legislation that will protect Queensland communities from disastrous proposals like this."

Baralaba South proposal was a greenfield, multi-seam, open-cut coal mine, that would have produced up to 5 million tonnes per annum (Mtpa) of run-of-mine coal for 30-40 years.

The mine's location would have been approximately 12km south of Baralaba, between Mt Ramsay and the Dawson River within a Mining Lease of 2 214 hectares which covers strategic cropping land. The mine was planned to be built 500m from the Dawson River on a floodplain where the river spreads to 11km wide during floods.