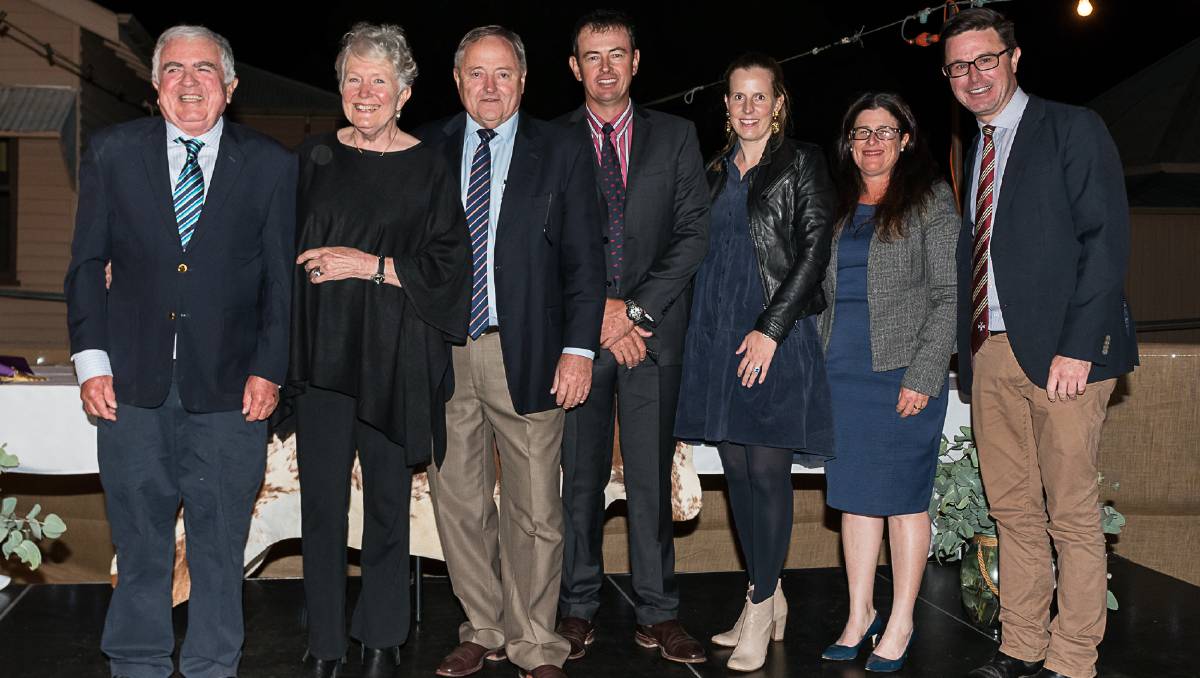 Half a century of one of the best little shows in western Queensland was celebrated at a dinner attended by 115 at Tambo at the end of April.

Half a century of one of the best little shows in western Queensland was celebrated at a dinner attended by 115 at Tambo at the end of April.

Current president of the Tambo Stock Show Jock Ryrie said that as well as the original committee - David Brown, Angela Bloomfield (nee Hobbs) and Peter Nevell, former presidents including John Matthews and Angus Ryrie had returned for a great weekend of reminiscing and celebration.

"We're only a small committee but it was a great evening, with Rupert McCall as MC," he said.

Federal and state MPs David Littleproud and Lachlan Millar also attended and went on to the 50th Tambo Stock Show the following day, where some of the popular events from past years - dog jumping and sheep counting among them - were given a new lease of life. 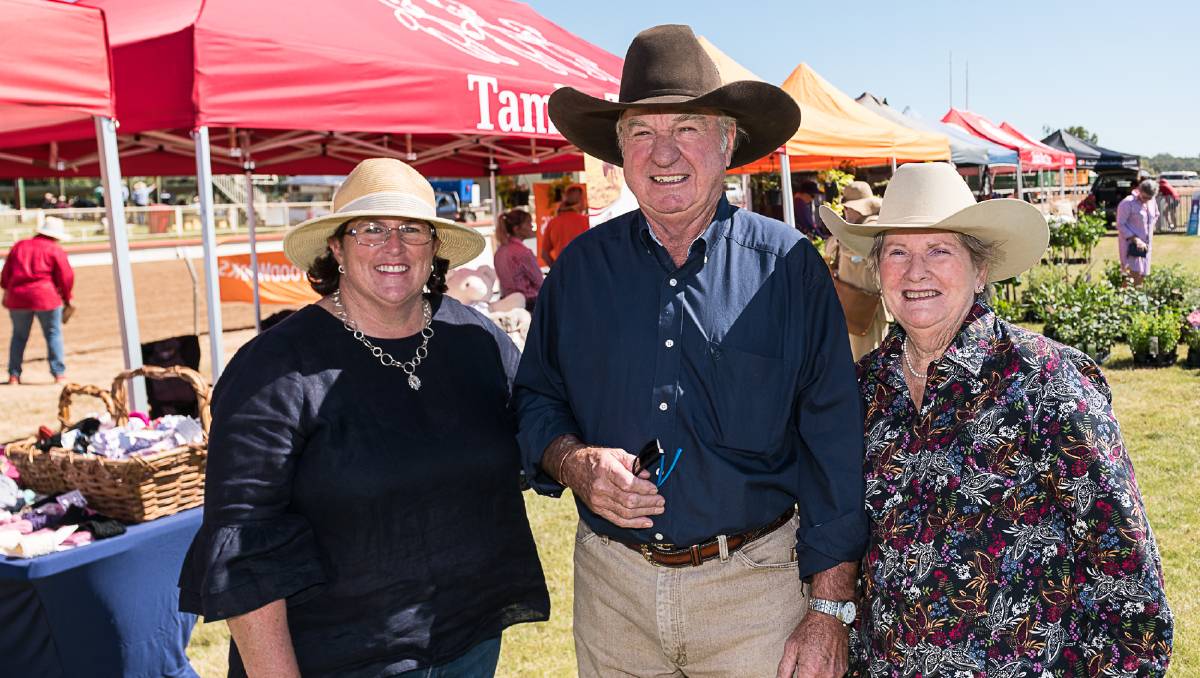 Liz McCosker, Uanda, Tambo with Ken and Christine Bradshaw, who own and run the Tambo Post Office.

The crowd was also treated to a new event, the ag bike derby, involving an obstacle course, along with 180 nominations in the cattle section and 150 in the flock sheep section.

Along with a huge fireworks display and the popular ICPA fruitcake auction, it was another show to remember, Mr Ryrie said.

"We had a couple of years in recess along the way but there was always a core keeping the show in mind," he said.

"It's a tribute to them to get the show to where it is today, showcasing our local products, our food and fibre, so well.

"Not being able to go ahead last year also showed us how valuable the social aspect of the show is too - it showed us what we'd miss out on if it wasn't there." 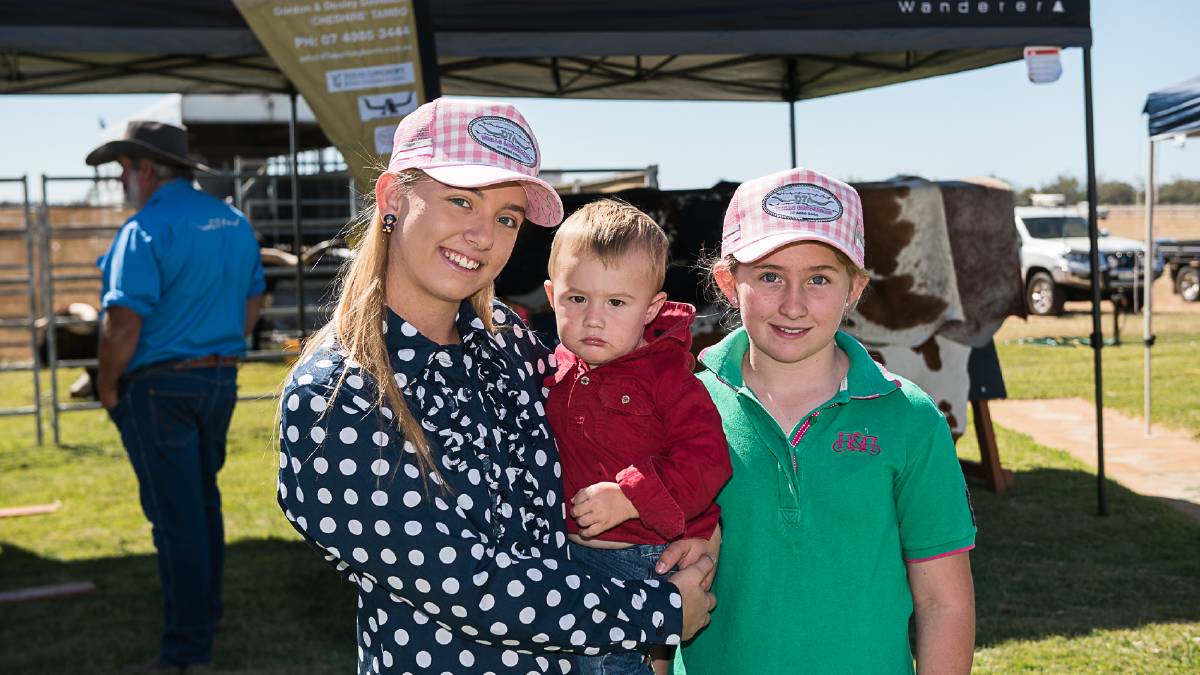 Heidi and Holly Russell, Tambo take Cooper Moran, Toowoomba for a walk around the show.