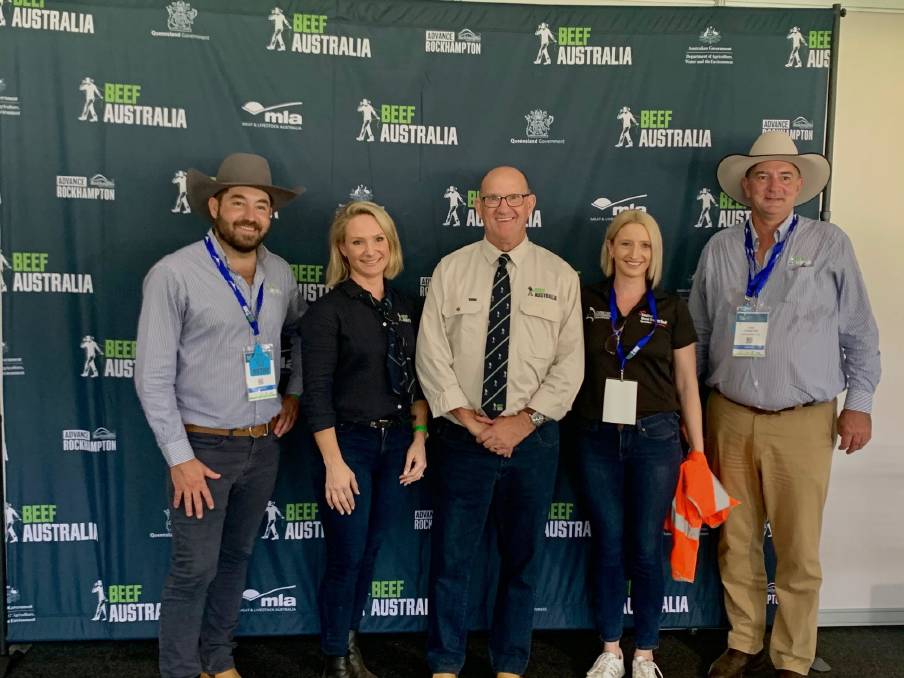 Some of Australia's finest stud cattle have begun arriving in Rockhampton ahead of the BEEF2021 event.

FINAL preparations are beefing up for the southern hemisphere's largest exposition of stud cattle genetics, with Beef Australia just days away from opening the gates for this year's highly anticipated event.

Some of Australia's most rewarded and renowned cattle studs have begun setting up at the Rockhampton showgrounds, which includes a new 11 acre undercover stud cattle precinct.

Close to 1750 head of stud cattle are expected to be exhibited this year, bringing some of the world's best genetics, with an estimated value of nearly $30 million. 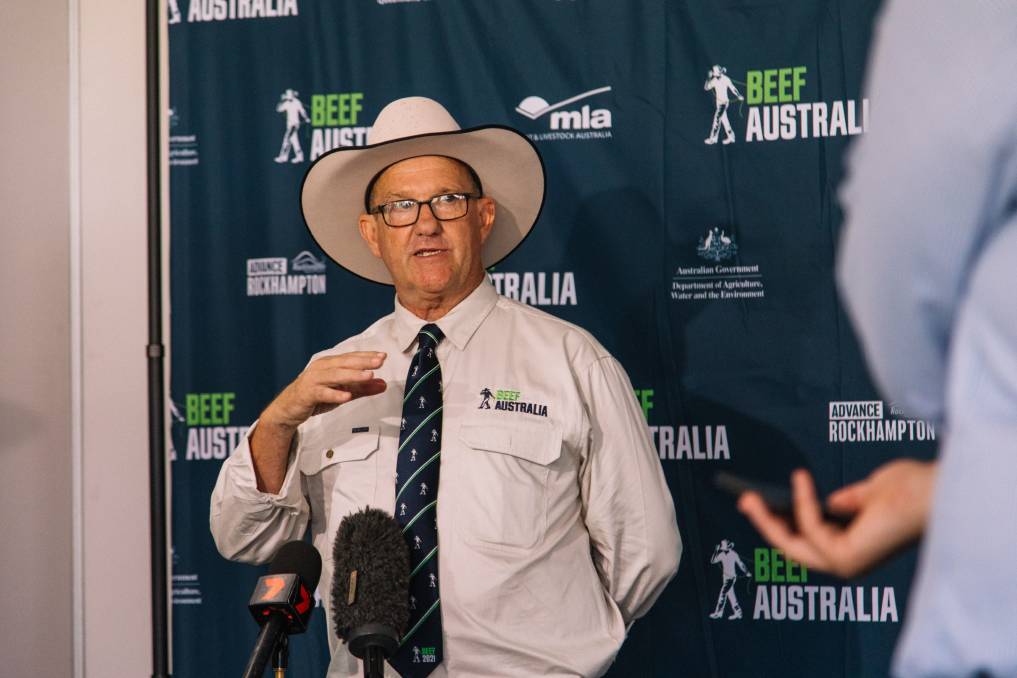 "It's amazing how this cattle precinct can be transformed in such a short amount of time," Mr Mills said.

"What's going to happen now, is that the cattle are moving in over the next couple of days, which is a significant logistical operation to get all that done.

"All the chefs will start to arrive the next couple of days and we've got 35 different food sites as well as the celebrity chef restaurant and and the Rocks.

"I think we're estimating they'll sell very close to the 20,000 meals over the week." 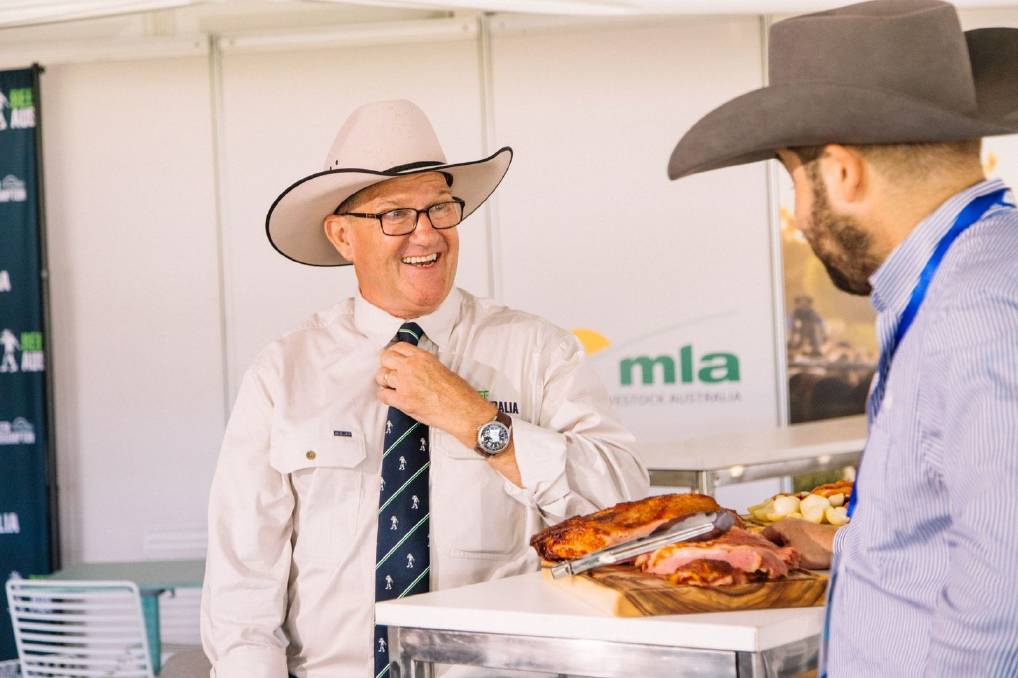 Six chefs are expected to dish up more than 20,000 meals across the five day event.

Mr Mills highlighted the improvement of the new cattle housing which he said is "significant".

"That is world class what we've done out there and anyone that turns up and has had the opportunity to travel overseas will recognize that and we've already been complimented on that," he said.

Mr Mills acknowledged the many volunteers behind the scenes, who are bringing this year's event to fruition.

"Our board and event teams are all voluntary and there's a lot of people behind the scenes that make this come together," he said.

"They've all got wonderful ideas and brilliant concepts of what we might be able to do further to showcase the interesting what the industry does."

Beef Australia has estimated the event could potentially inject more than $100 million into the Capricorn region economy. 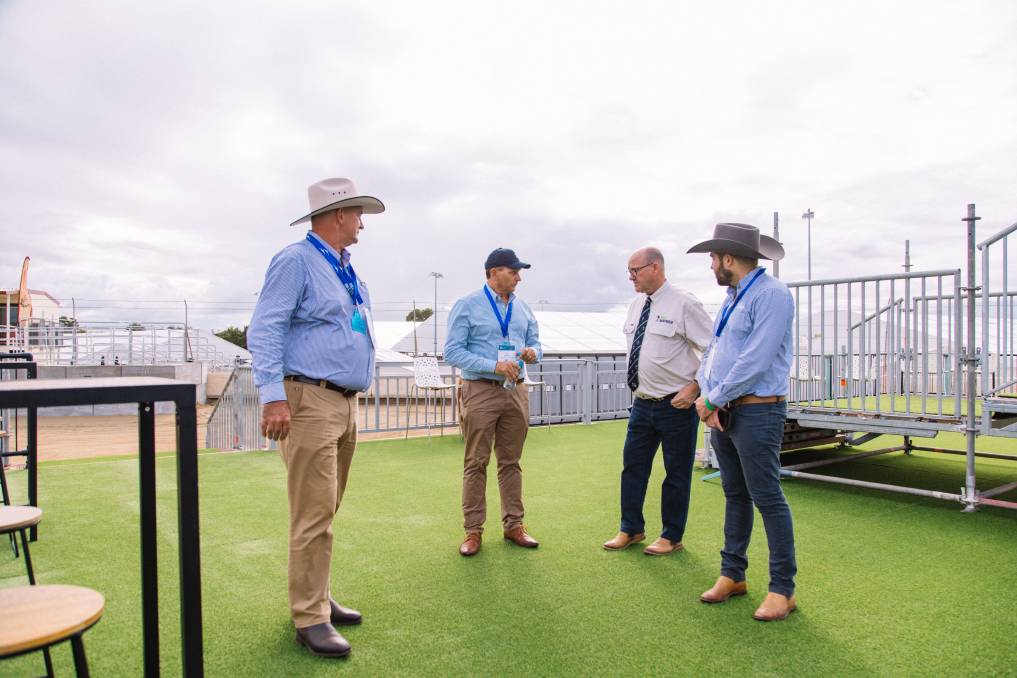 Beef Australia board chair Bryce Camm said there's cattle coming right from the depths of South Australia, right up through the Northern Territory.

"It is the greatest competition to be hosted in this country and many stud breeders and competitors are very keen to take away the coveted interbreed championship on Thursday afternoon (6 May)," Mr Camm said.

"It's absolutely life changing for someone to take away the integrate championship here at Beef Australia.

"They will be recognized as the greatest genetics producer in the country and indeed those genetics are sought around the world from producers here in Australia." 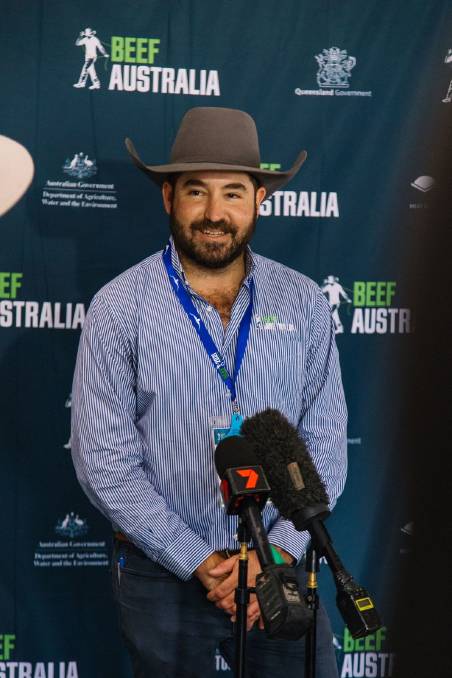 "The Beef Australia organization has really invested substantially in our new stud cattle precinct, which is an area where we're accumulating all of the stud cattle housed in the one area," he said.

In 2018, Beef Australia attracted 105,000 attendees, which Mr Camm said this year's event will surpass that number.

"I'll bank the brave prediction that we will surpass that in 2021," he said.

"I think significantly the impact that COVID had on a lot of our regional shows it's really important that an event and a championship like beef Australia really invigorates that show movement that will carry on after event.