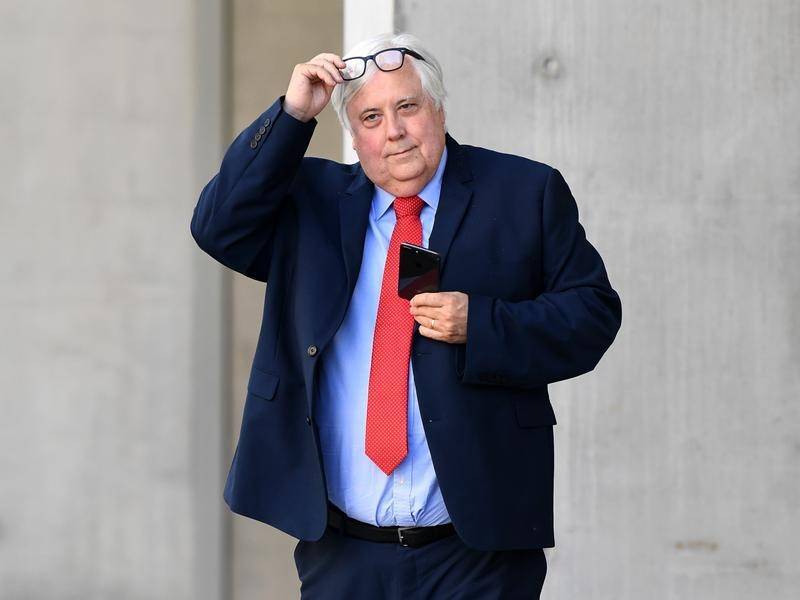 Clive Palmer's controversial Central Queensland Coal Project has been delt with a significant blow, after the Queensland Enviroment Department deemed the project presents a number of "unacceptable risks".

THE Queensland Environment Department has handed down it's decision on Clive Palmer's proposed Central Queensland Coal project, which has been found "not suitable to proceed".

If approved, the completed project would produce up to 10 million tonnes per annum (Mtpa) of semi-soft coking coal and high-grade thermal coal from an open-cut mine for 18 years.

The Environment Department recommendation was made as part of the assessment of the company's Environmental Impact Statement (EIS). 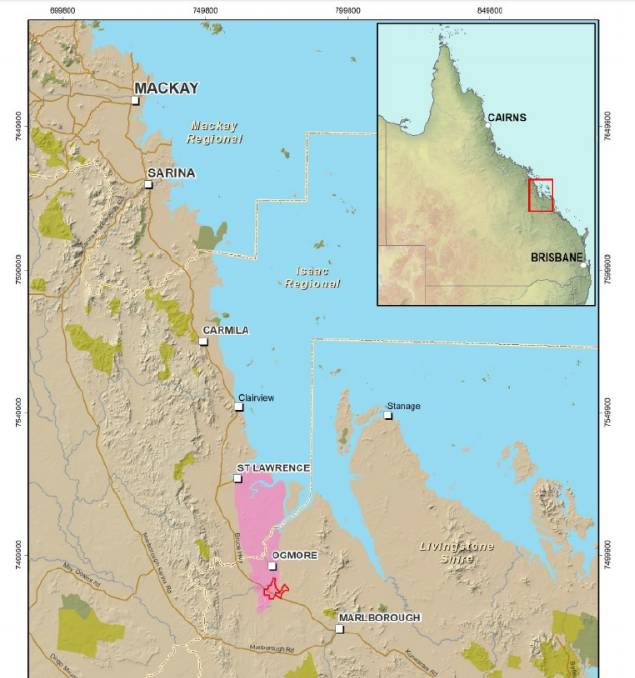 "The project presents a number of unacceptable risks that cannot be adequately managed or avoided, due primarily to the location of the project, but also in part to the lack of effective mitigation measures proposed in the EIS," the report said.

"A number of significant risks to the Great Barrier Reef World Heritage Area and the National Heritage Place have not been adequately addressed".

Other high-value environments near the site, and which may be impacted by the project, include Tooloombah Creek, Deep Creek, the Styx River estuary. 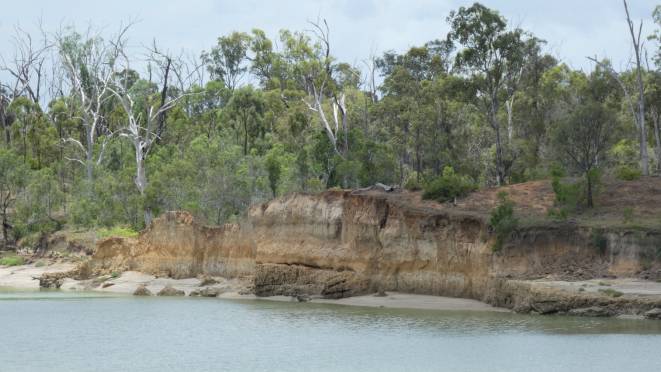 The Styx River in the Great Barrier Reef World Heritage Area is located 10km from the proposed coal mine site. Picture: Environment Department.

The report noted in their response that the proponent made a significant number of changes to their proposed mine plan, including proposed additional mitigation and avoidance measures, developed a revised monitoring network, provided for additional offset proposals.

The proposed coal project was estimated to result in an economic benefit to the Queensland economy of between $7.8 billion to $8.2 billion. Royalties are estimated to be approximately $703 million to $766 million.

In its determination, the EIS report also noted the project would significantly contribute to the regional and Queensland economy.

"I consider the project would provide social and economic benefits, opportunities for direct and indirect employment and export trade to Queensland and Australia," the report said.

"However, on balance I consider that the project presents a number of unacceptable risks that cannot be adequately managed or avoided, due primarily to the location of the project, but also in part to the lack of effective mitigation measures proposed in the EIS.

"As such, I consider that the project is not suitable to proceed."

It is believed to be the first time in Queensland history that the department has recommended rejection a coal mine at this stage of the assessment process. 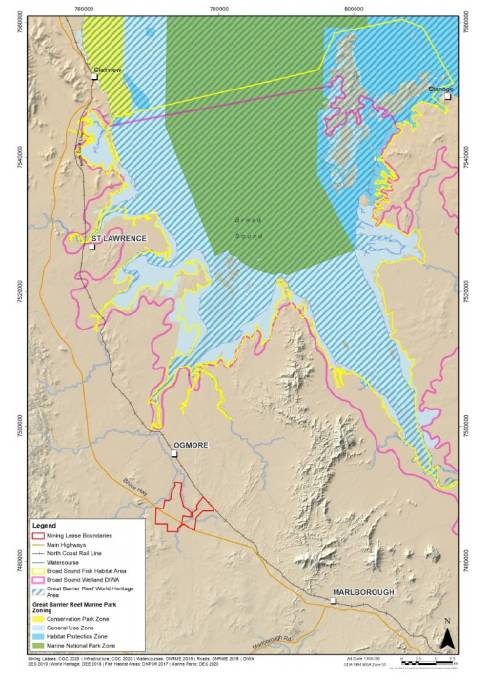 The proposal, along with the department's recommendation, will now go on to the Federal Environment Minister Sussan Ley for assessment.

"Key areas to be addressed are project impacts to the receiving environment, groundwater resources and the Bruce Highway, which have been largely dealt with within the Environmental Impact Statement," Mr Harris said.

"Central Queensland Coal will work closely with the Department to mitigate these impacts, with a view of applying for an environmental licence in the near future, to commence operations."

Lock the Gate Alliance Queensland spokesperson Ellie Smith said it was clear from the beginning that this proposal was just too destructive to even be considered.

"This atrocious coal mine proposal would have wreaked havoc on the Reef and nearby coastal habitats, destroyed farmland, and bulldozed habitat for threatened species," Ms Smith said.

"We thank the department for following the scientific advice and rejecting this mine.

"Sussan Ley must now heed the advice from the Queensland Environment Department and reject Clive Palmer's proposal once and for all."