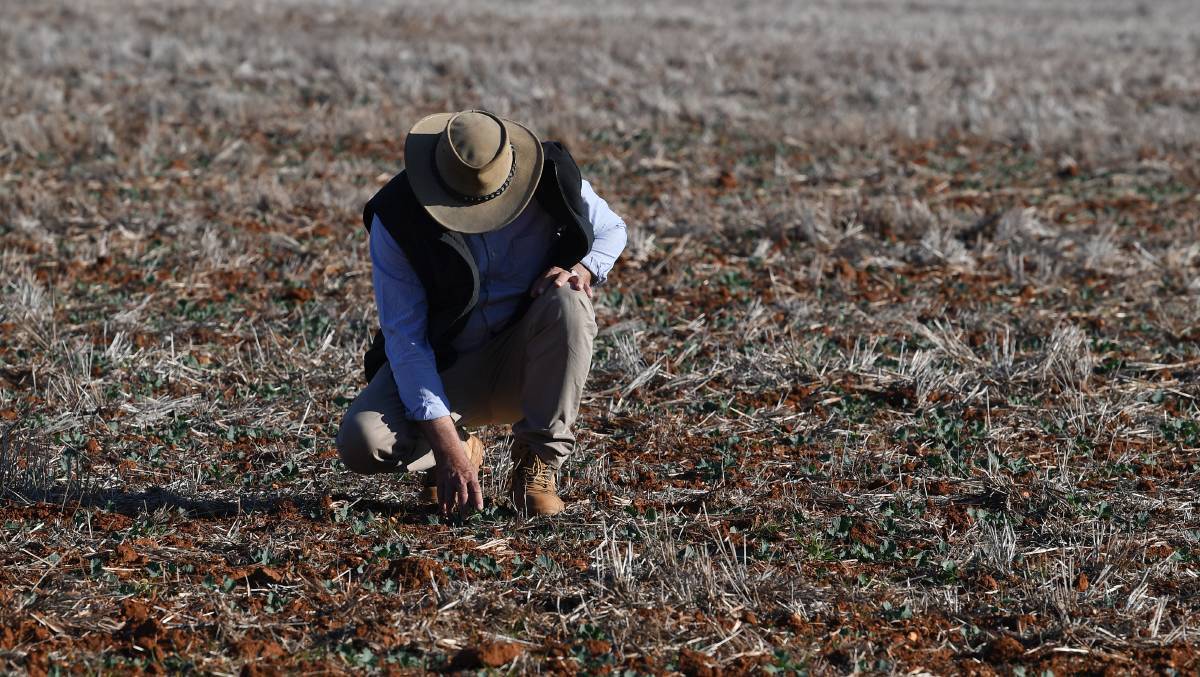 An increase in rates could potentially be levied under a proposed amendment to new COVID-19 laws introduced last year,

An increase in rates could potentially be levied under a proposed amendment to new COVID-19 laws introduced last year.

Three peak bodies have joined forces to welcome an assurance by the Queensland Government it can use existing powers under the Local Government Act to defend their industries from 'unfair and inequitable' council rate increases.

An increase in rates could potentially be levied under a proposed amendment to new COVID-19 laws introduced last year, which are due to be debated in Parliament this week.

Queensland Resources Council (QRC), Queensland Farmers' Federation (QFF) and AgForce representatives appeared before the government's Economics and Governance Committee inquiry into new COVID-19 legislation over the past month, providing a joint submission to speak against a draft provision to extend councils' ability to increase rates outside the standard, annual budgetary process.

In its submission, the groups had sought an assurance Local Government Minister Steven Miles would intervene if a ratings decision breached rate setting principles and misaligned with local government's Guideline on equity and fairness in rating. 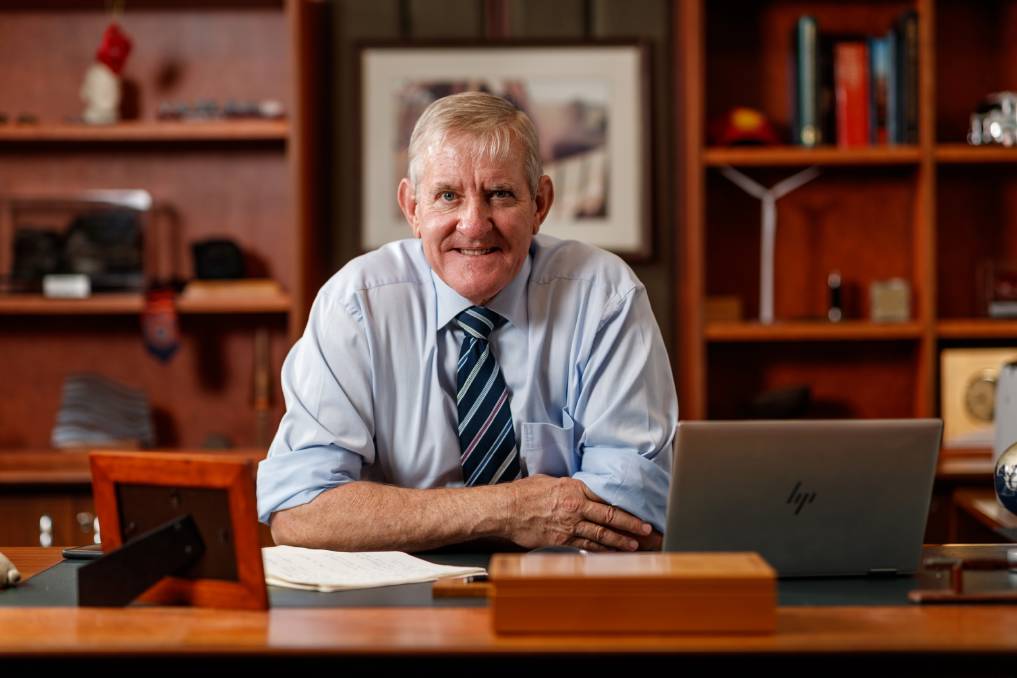 QRC Chief Executive Ian Macfarlane said all three bodies fully appreciated the impact COVID had inflicted on regions, but industries like resources and agriculture could not be expected to soak up further unpredictable and unjustified costs.

"The draft provision in the legislation could make the already unpredictable local government rating system more unstable at a time sectors like resources, which contributed $200 million in local government rates and charges in the past financial year, need to remain competitive to help Queensland recover economically from COVID-19," Mr Macfarlane said. 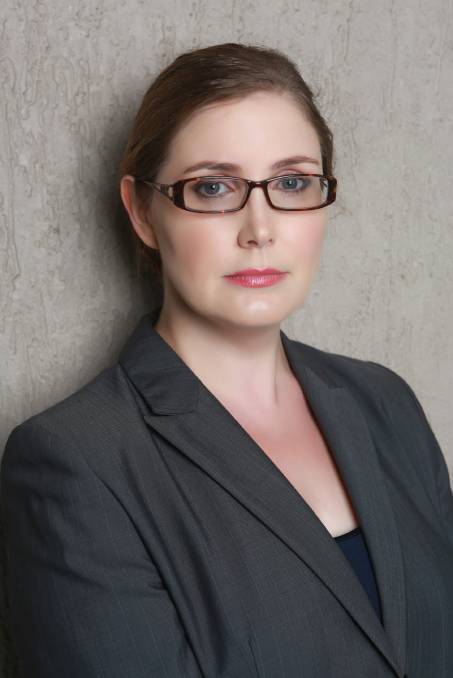 QFF Chief Executive Officer Dr Georgina Davis said there was already no statutory constraint on the power of local government to determine rates and the visibility of council budgets was limited.

"The existing framework has created an unsustainable system that lacks transparency and provides local government with unfettered powers and the ability to effectively plug budget gaps by raising rating revenue on selected industries without clear justification," Ms Davis said.

"The additional powers proposed in this draft provision exacerbate that." 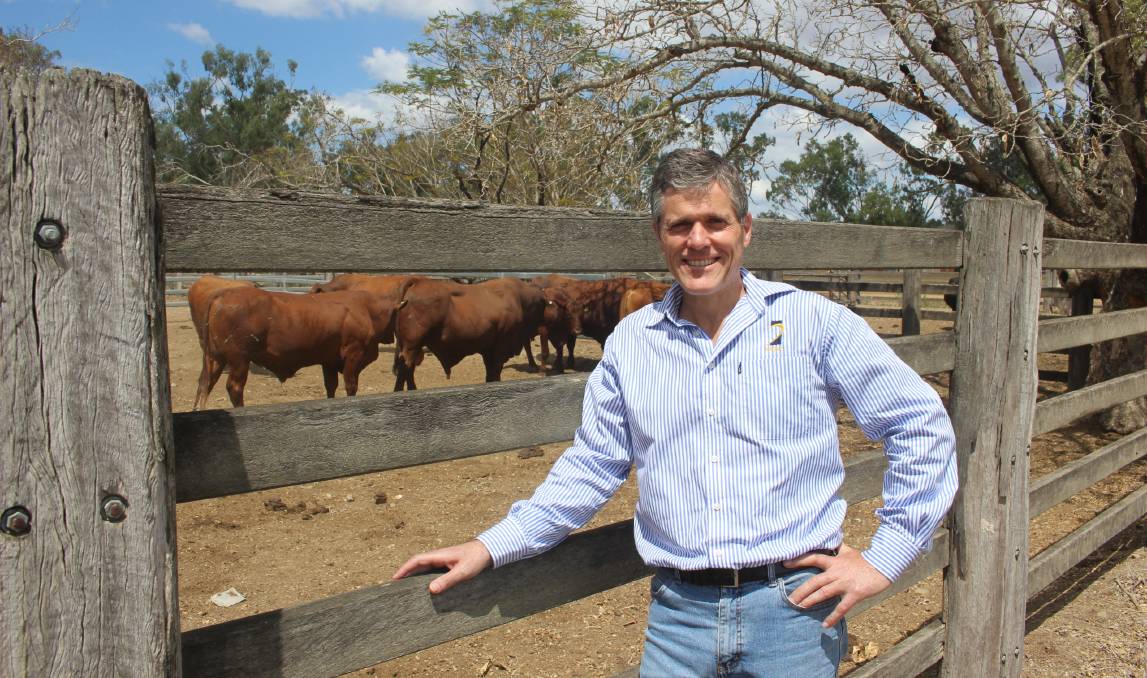 AgForce Chief Executive Officer Michael Guerin said industry sectors understood regions needed to be financially sustainable, but this could be achieved through a predictable rate system that fostered industry growth.

"Our sectors are jointly advocating for greater transparency and accountability in local government budgets and rate setting, and we are very keen to work with the State and local governments to improve the fairness of the system," Mr Geurin said.