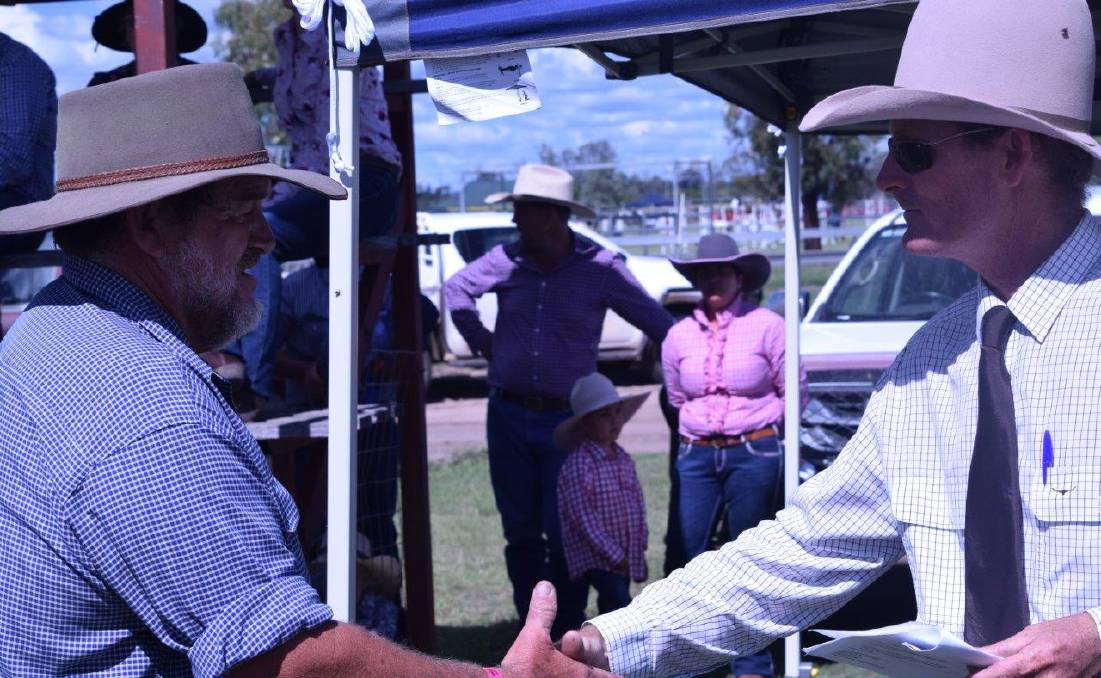 A pen of Angus Charbray cross bullocks has taken the top prize in this year's Wandoan Show Beef Bonanza.

A pen of Angus/Charbray-cross bullocks has taken the top prize in this year's Wandoan Show Beef Bonanza.

Mick and Kym Hoffmann, Hillside, Guluguba, took out first place in the 100 day grain-fed steer class as well as the MSA eating quality section with the pen of three.

The announcement, made at the Wandoan Show, was part of a great day for the Hoffmans, who won the pen of five replacement heifer class in the prime section with the sisters of their carcase-competition-winning pen.

"I only wanted to win the pen of five replacement heifers, which I've now done three years in a row," he said.

The carcase competition was dominated by the Angus and Charolais breeds.

Brodie and Vicki Budd, Wandoan, claimed the prize for champion steer carcase with a Charolais-cross entry, while Brian and Marie Westman won the pen of three aggregate weight gain in the steer class.

In the 70 day grain-fed heifer class, it was Ross and Jo Stiller, Wandoan, that came out on top, winning the pen of three with their Angus-cross cattle and also claiming the champion heifer carcase.

Brian and Marie Westman, Wandoan, won the pen of three aggregate weight gain and the MSA eating quality awards in the heifer class.

More than 100 head were yarded for the show's prime cattle competition. 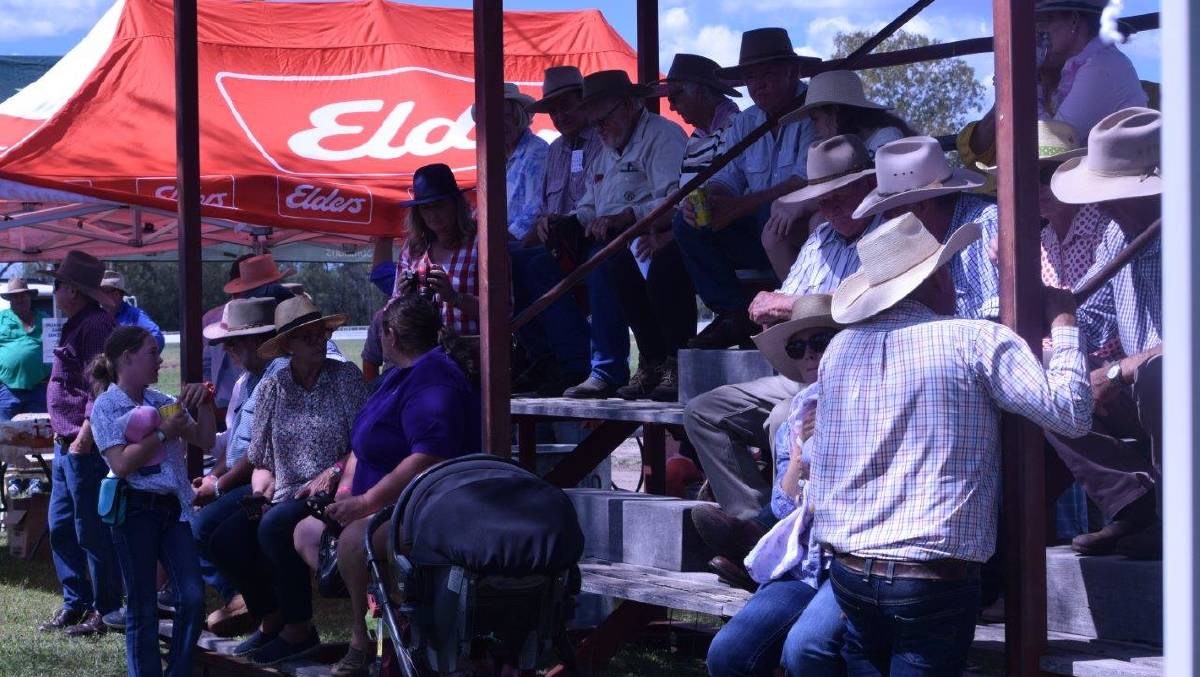 A good crowd turned out for the prime cattle section of the Wandoan Show.