There were some powerful nods to the Barcy draft's 42-year history. 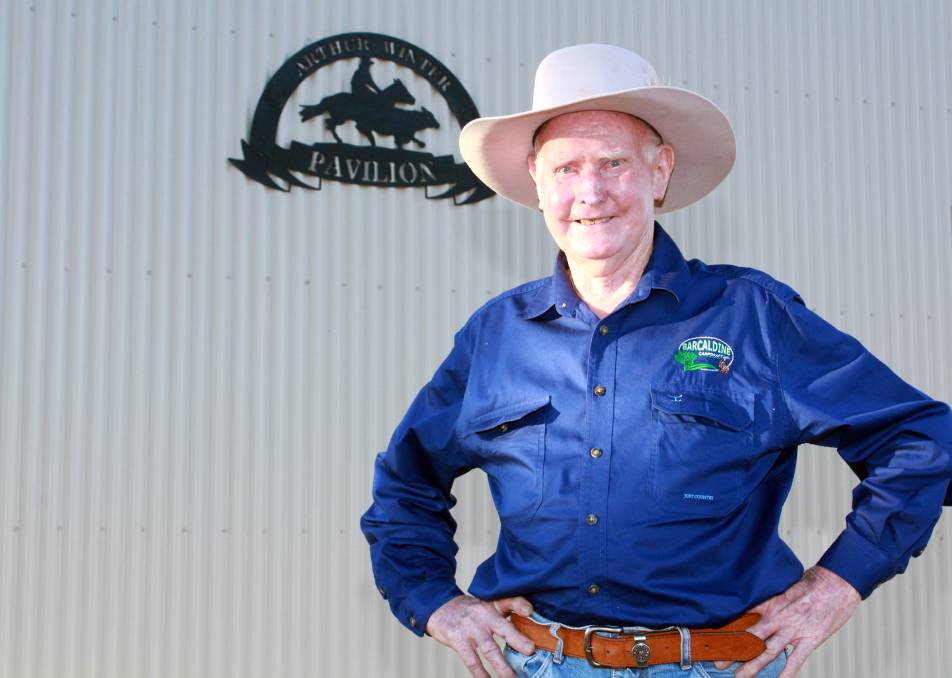 Recent rain and a sense of optimism were the perfect impetus for three big days at Barcaldine campdraft, with competitors from as far away as the Burdekin and NSW. Winton's Dean Warren won the Open on Sungirl by a 10-point margin. It was also a big weekend for fellow Winton competitor Thomas Mills who rode Stetson to glory in the Novice in a runoff after being edged out for Maiden honours in another runoff by John Cross from Ravenswood on WD Vegas.

There were some powerful nods to the Barcy draft's 42-year history: event founder, inaugural president and life member Arthur Winter was honoured with the official naming of the Arthur Winter Campdraft Pavilion; and a minute's silence was held in memory of Blackall's Leo Woltmann who passed away last week. Leo judged at the first Barcaldine draft, and his tribute was led by drafting legend Ashley McKay who won the inaugural 1979 Barcaldine Open.