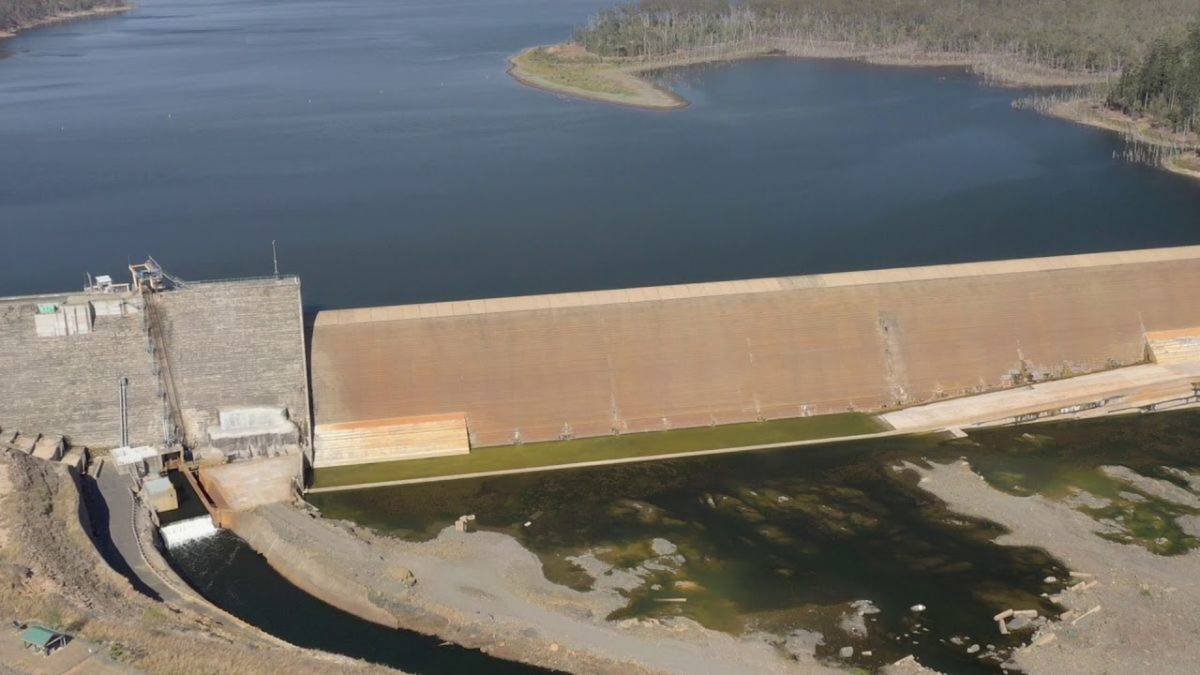 There's an urban legend that says if a frog is put in tepid water which is then brought to a boil slowly, it will not perceive the danger and will be cooked to death.

The legend works as a handy metaphor, describing the inability or unwillingness of people to react to or be aware of sinister threats that arise gradually rather than suddenly. It's a metaphor commonly used to explain our response to climate change and global warming.

It might give some hope knowing the urban legend, started with some experiments in the late 1800s, has since been proven to not be true. The frog will jump out if it can.

This week reporting by the ABC has highlighted the impacts of climate change on the peanut industry, famously centred on Kingaroy in the South Burnett.

Periods of hot, dry weather and changed summer rainfall patterns have pushed the dryland harvest in the region back by two months, to May or June, if a crop has been possible at all.

This is a trend, of harvest periods shifting and productivity impacts, that has been most commonly reported in the wine grape industry but is being witnessed right across horticulture.

In response peanut production is shifting to regions where irrigation water is available, including Bundaberg, North Queensland and the Brisbane Valley.

Moving towards more secure water is no doubt the rational response, but there's also a risk the frog is instead jumping out of the frying pan and into the fire.

The Bundaberg irrigation scheme, after three years of drought and despite recent rain, will likely start the water year in July with allocations of no more than 30 per cent. A lack of rain and water released to make Paradise Dam safe means there is now more horticulture established than water available to grow it.

As our food production becomes more geographically concentrated around irrigation, it is clear greater water security is required in these schemes.

Growcom continues to advocate for a return as soon as possible of full capacity to the Bundaberg scheme, if not Paradise Dam itself. We also support relief from charges for those unable to access their full allocation.

And we welcome confirmation from Professor Ross Garnaut, chair of the independent panel appointed by Premier Annastacia Palaszczuk to review the proposed Bradfield Scheme, that they'll also be taking a broader look at future water security and use across the whole state.

If we are to grow regional wealth and jobs, before this review is complete the Queensland government must start building and telling a positive and compelling story about the productive potential of our water resources.

The story We can't afford to be the frog waiting to boil first appeared on North Queensland Register.