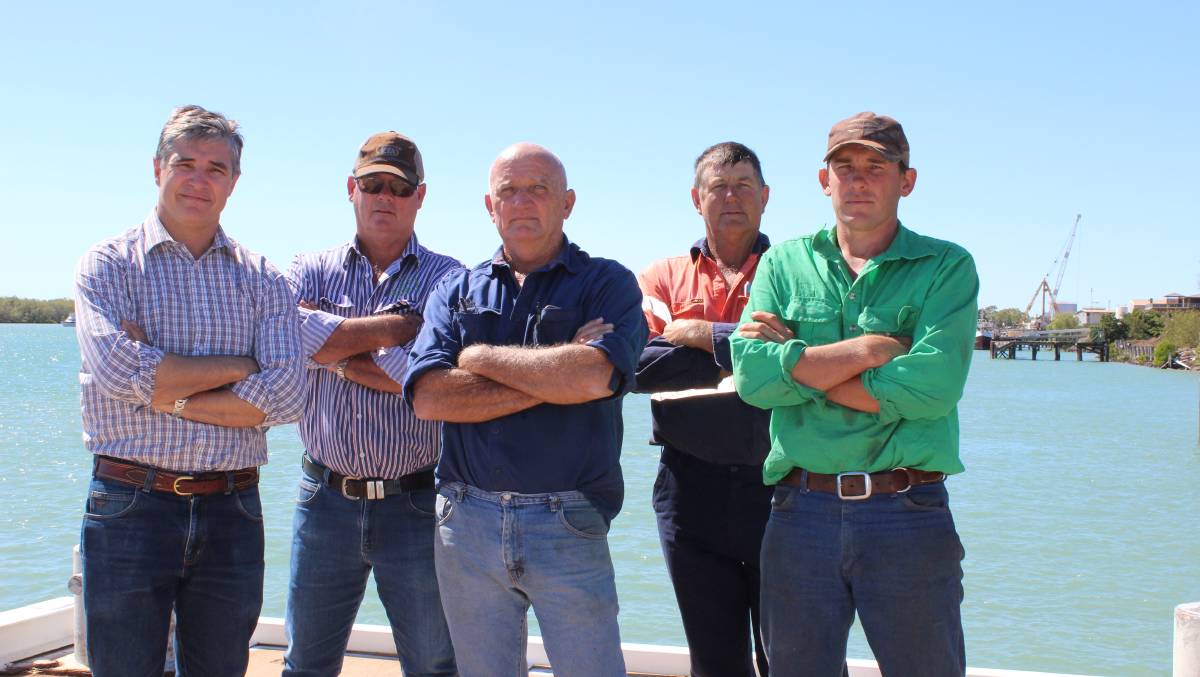 The inability of a plant hire business in Karumba to fill a vital staff position has led to Queensland's sixth local government vacancy this year.

The inability of a plant hire business in Karumba to fill a vital staff position has led to Queensland's sixth local government vacancy this year.

Peter Wells announced his resignation from the Carpentaria Shire Council in late March, which means that a by-election will be held on Saturday, May 8 to replace him.

Mr Wells, who has served for five years as a councillor, said he hadn't been able to replace a staff member who'd had to leave his Wells Plant Hire transport and rock crushing business.

"I couldn't be in two places at once - there are ongoing council commitments and I couldn't do them as well," he said. "You've got to look after your own business affairs too."

Mr Wells was first elected to the council at the 2016 local government elections, being the highest polling of 17 candidates with 493 votes, and was re-elected in the March 2020 poll, receiving the fifth highest vote among 12 candidates.

Because his resignation occurred in the middle of the local government's term, a by-election is required to fill the vacancy in accordance with the Local Government Act.

The news of the latest by-election comes after voters in Townsville, Rockhampton, Winton and Barcoo returned to the polls at various times this year to elect either a new mayor in Rockhampton's case, or a new councillor to fill vacancies brought about by resignations.

The Diamantina Shire avoided a fresh election by appointing first runner-up Don Rowlands to fill a vacancy created by the resignation of former councillor Steve Cramer in February.

The Electoral Commission of Queensland said nominations for the Carpentaria by-election were now open and would close at noon on Monday, April 19.

"Nomination forms are available on the ECQ website or from the returning officer, and a deposit of $250 must also be paid at the time of nomination," commissioner Pat Vidgen said, noting that candidates would have to complete the Department of State Development, Infrastructure, Local Government and Planning's online training module, open a dedicated campaign bank account, and be prepared to declare their personal interests.

Carpentaria's 1000 electors will have early voting opportunities in Normanton from May 5 to 7, with election day being on Saturday, May 8.

"The ECQ is currently finalising election day venues in Normanton and Kurumba, and details will be available on the ECQ website as soon as available," Mr Vidgen said.

"Anyone choosing to postal vote should apply via the ECQ website as soon as possible so ballot materials can be sent promptly following the close of nominations and ballot paper order draw on April 19."

Mr Vidgen also said there was still time to enrol to vote or update enrolment details before the roll closes at 5pm on Thursday, April 15.

"Voting is one of the most important civic duties we can undertake in a democracy, and I remind electors enrolling and voting is compulsory at all levels of government in Queensland," he said.

The voting system for the Carpentaria councillor by-election is first-past-the-post as determined by the Local Government Electoral Act 2011.