The results are in for this year's Wandoan Photo Challenge, which attracted 200 entries. 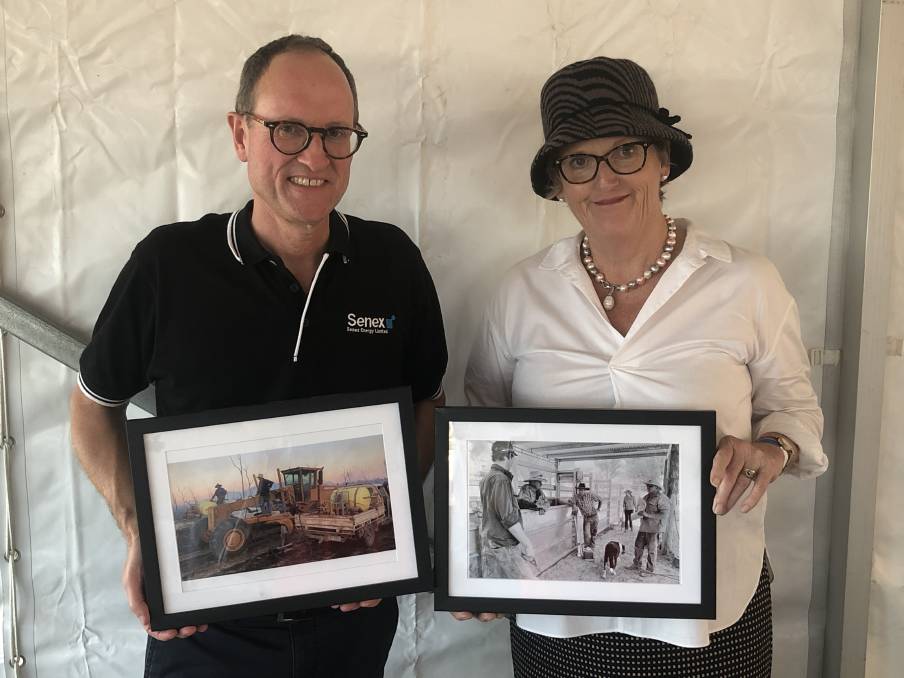 This year's Wandoan Photo Challenge attracted 200 entries with submissions from throughout the 100km radius of the competition zone and winning photos from Drillham, Wallumbilla and north of Yuleba.

Judge Paula Heelan had a hard task picking the winners from what she described as a field of images that told "diverse stories of agricultural production and life and work on the land" and which also spoke "of the people and animals in and around town, the bush lifestyle and stunning landscapes".

"Since the Challenge's inception, the photography standard has continued to strengthen, with so many keen, skilled photographers stepping up' she said.

His winning action shot of a rider at the Wallumbilla Rodeo for Small Town, Big Country also took out second place in the People's Choice category.

Wandoan's Caitlyn Bowling won the Young Photographers Small Town, Big Country category with her shot of a rainbow which Paula said was the best "big country" shot of the competition. Caitlyn was also named Young Local Best Photographer for this photo.

Emily Blackley was awarded Open Local Best Photographer for a joyous shot of her daughter in the rain which also placed second in Open Small Town, Big Country.

"As part of the community, Senex is delighted to once again support what is one of the most popular competitions in the Wandoan Show," he said.

"Work is an integral part of life in Wandoan and district so this year's new categories of Work, both general and close up, really showcase the diversity of what work means to people in the community."

Wandoan Photo Challenge Coordinator Helen Golden said organisers were pleased that so many more entries came from further afield than in previous years, and that the Wandoan Photo Challenge's social media sites on Instagram, Facebook and LinkedIn, which went live in October, had helped bring in some of the first-time entrants.

"We have once again seen a strong number of entries and it was really pleasing to see the younger photographers who our judge Paula commended for their unique perspectives and clear, emerging talent," she said.