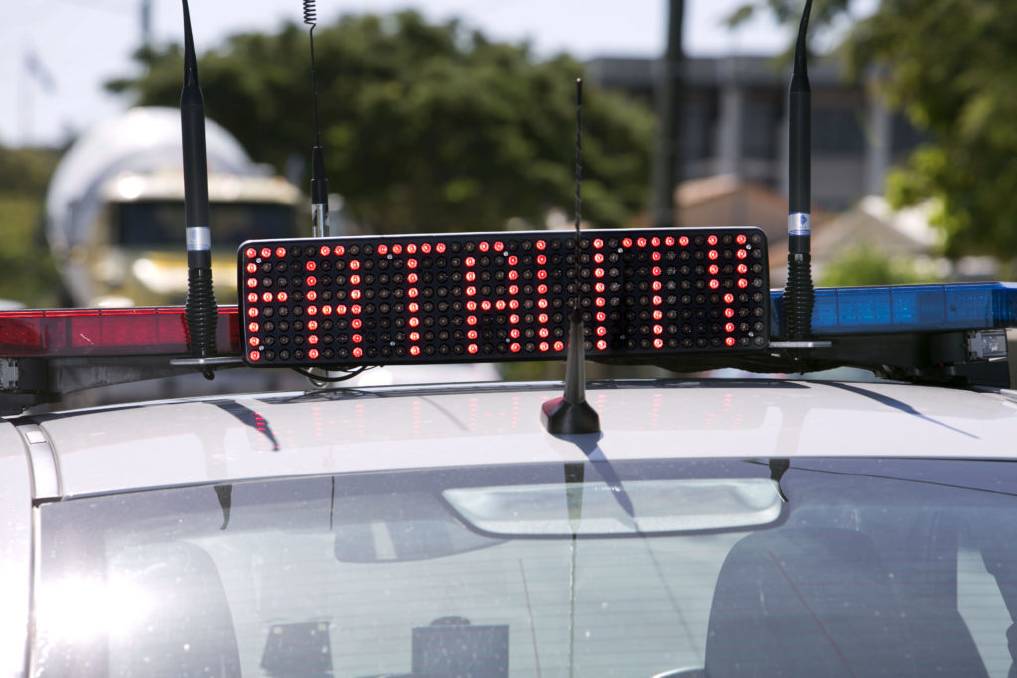 The man in his twenties died at the scene.

A Darling Downs man in his twenties has died in a single vehicle crash at Allora late Sunday night.

Initial investigations suggest around 11.45pm on Sunday, April 11, a sedan was travelling south on the New England Highway when it lost control and rolled several times before hitting a light pole near Warwick Street.

The driver and sole occupant of the vehicle died at the scene.

The Forensic Crash Unit are continuing their investigations.