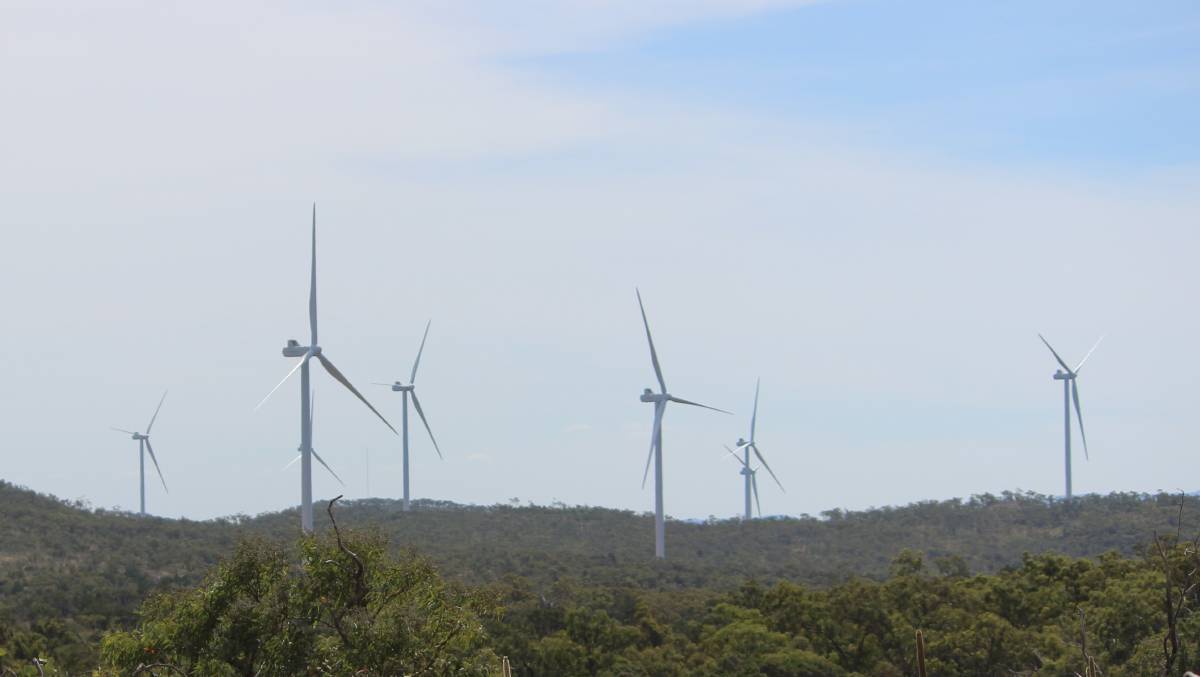 Rockhampton is set to emerge as a leading renewable energy generator, with the region named as the possible home to four wind farms, a solar farm, and a battery storage complex.

Four wind farms, a solar farm, and a battery storage complex proposed for the Rockhampton region.

Rockhampton has emerged as one of the nation's leading renewable energy generation points, with the region named as the possible home to four wind farms, a solar farm, and a battery storage complex.

The proposed wind farms will be located north of Kalapa, between Westwood and Mount Morgan, and in the vicinity of the Mount Hopeful television transmitter station.

Wind farms at Clarke Creek, Lotus Creek, Specimen Hill and Mt Rainbow together with a solar farm at Raglan adjoin the Rockhampton Region. 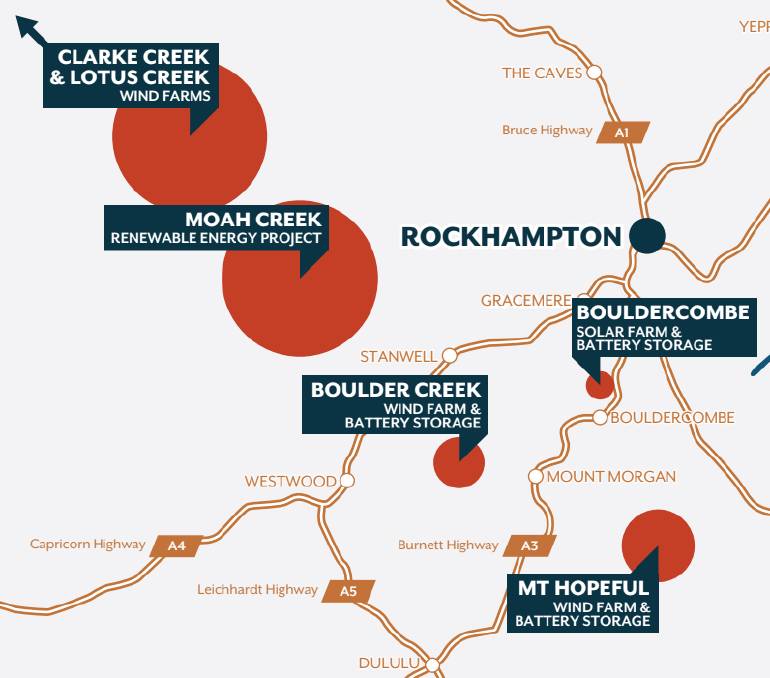 The proposed wind farms will be located north of Kalapa, between Westwood and Mount Morgan, and in the vicinity of the Mount Hopeful television transmitter station.

Rockhampton Region Mayor Tony Williams said the building of these new facilities will give the Rockhampton region the opportunity to play an important part in the generation of renewable energy.

"Since the construction of the Stanwell Power Station in 1996, electricity generation has been one of the strengths in our region," Mr Williams said.

"Almost 3 per cent of our workforce is currently involved in the delivery of electricity, gas, water, and waste services compared to 1.1 per cent for Regional Queensland as a whole.

"The Queensland Government is seeking to have 50 per cent of its electricity generation coming from renewable sources by 2030, and the proposed developments will help to deliver this goal and deliver many benefits for the local economy.

"This will open up new opportunities for local businesses looking to diversify their offering." 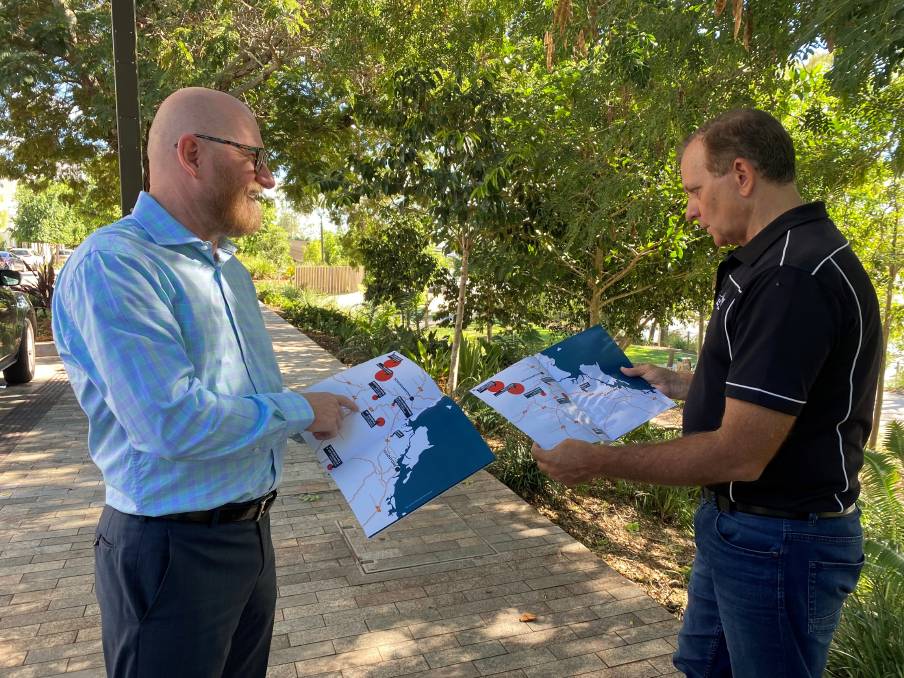 Advance Rockhampton Executive Manager Greg Bowden said the development of renewable energy assets highlights the region's crucial role in modernising Australia's economy and putting Rocky on the radar as an attractive region to invest in.

"Australia, and Queensland in particular, have twice been the provider of bulk energy to the tiger economies of Asia," Mr Bowden said.

"The first occasion came with the development of the coal mines in the Bowen Basin in the late 1960s, while the second resulted from the establishment of the LNG industry in the first decade of this century.

"We are excited for the Rockhampton region to play a key role in 'green' energy, especially with recent announcements of a 'green' hydrogen industry in Central Queensland to export liquid hydrogen to Japan and possibly Korea.

"Two arms of the National Electricity Grid run through the Rockhampton region, providing excellent access for the proposed wind and solar farms.

"If all the proposed developments go ahead, our region will play a key role in producing alternative energy sources to complement the energy produced from more traditional sources."

The solar farm, which already has development approval, and the battery storage operation will both access the Powerlink grid through the Bouldercombe sub-station and are located 20 kilometres south west of Rockhampton.

Another four wind farms and a solar farm are proposed for in Central Queensland, led by the 195 turbine Clark Creek Wind Farm, construction of which is expected to start in mid-2021.