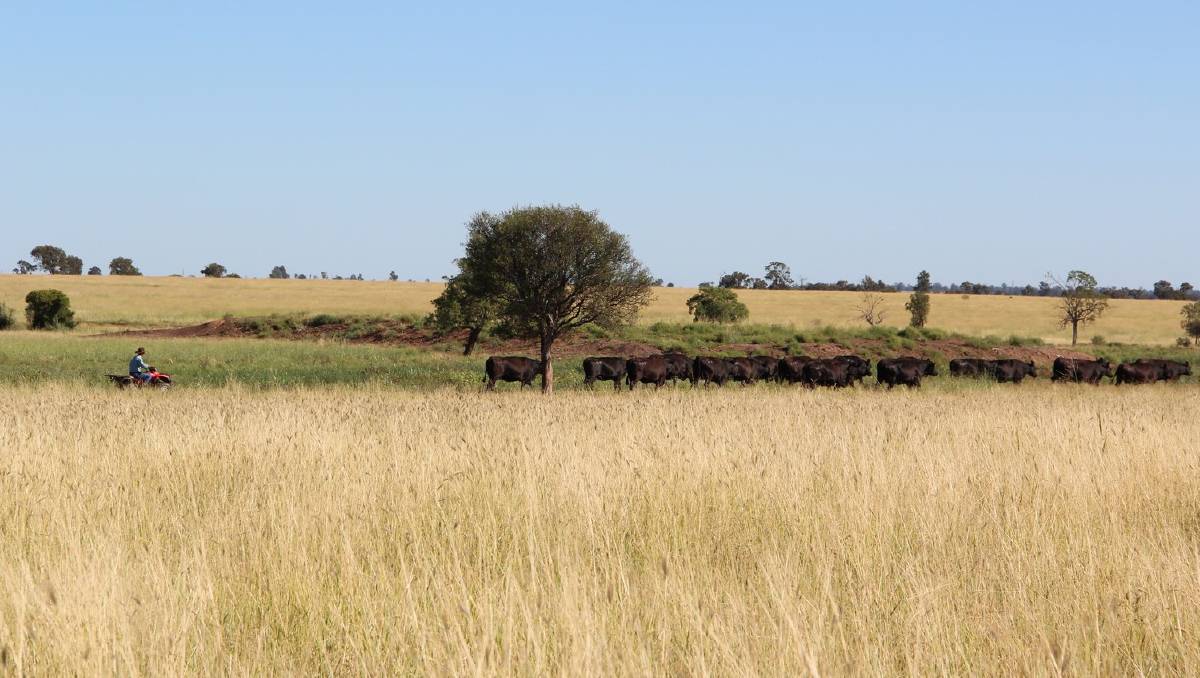 There are continued signs of strength in Queensland's property market, particularly in regional areas.

Queensland's Valuer-General recently handed down the annual statutory land valuations for 25 local government areas, comprising 261,000 landholders across the state including 14,879 rural properties. While Queensland's property market has been influenced by a variety of factors, there are continued signs of strength, particularly in regional areas.

In the past 12 months, Queensland has seen significant increases in the majority of the state's primary production land values, despite the recent prolonged drought conditions. This increase in rural land values can be attributed to the continued effects of strengthened commodity prices. Historically low interest rates have been a big driver of finance available for farm aggregation and business expansion. This has led to a high volume of sales across the state, with the volume of title transactions recorded by the Registrar of Titles in the first half of the 2020-21 financial year up by 10 per cent on the same period the previous year - averaging around 2950 dealings lodged each day.

While market volatility and uncertainty were expected as a result of COVID-19, governments have responded with a range of stimulus packages including relief from state fees and land rents, targeted support for industry and small business and cost-of-living relief for households. As a result, rural land values have continued to grow on the back of landowners' expectations that conditions in agriculture have and will continue to improve.

With land valuations used to determine land tax, rental prices for leased state land and by local councils to determine rates, some farmers are becoming liable for greater charges as their agricultural land values rise. Any farmer in Queensland who does not agree with their 2021 statutory land valuation may lodge an objection demonstrating why the valuation is incorrect before the objection period for the 2021 annual valuations closes on May 31. While agricultural property market values are positive, there are ongoing concerns regarding the use of land valuations as a basis for increasing local government rates, such as in the scenario currently playing out in the Bundaberg region, which remains a significant issue for farmers.