News of the last fortnight has been overflowing with disastrous images of flooding in NSW, so it was a relief to many in southern Queensland last week to see that their drought recovery needs had not been forgotten. 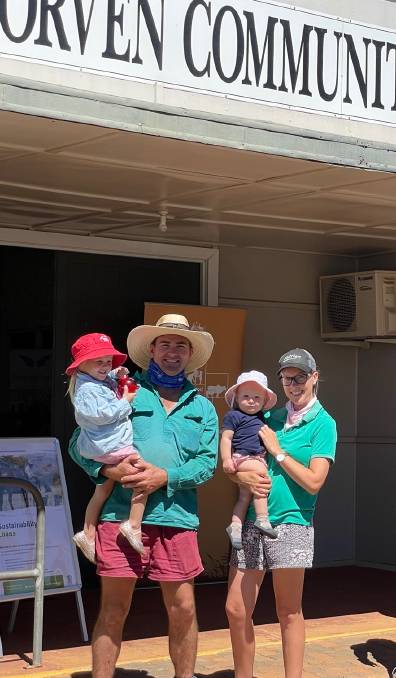 Morven graziers Darcy and Ashlee Gadbsy and their children were among those taking part in the drought recovery outreach day.

News of the last fortnight has been overflowing with disastrous images of flooding in NSW, so it was a relief to many in southern Queensland last week to see that their drought recovery needs had not been forgotten.

Landholders and employees fom Cunnamulla, Morven, Miles and Jandowae that have lived through drought for up to eight years were able to take part in Drought Community Outreach Program events organised by the National Drought and Flood Agency.

They were designed to provide people with support and advice on living through the immediate and longer-term effects of drought.

Ashley and Darcy Gadsby from Kanalba, 45km south of Morven, were among those taking advantage of the opportunity, and Ms Gadsby said it had been good to see all the agencies still there helping and to know they hadn't forgotten them.

"A few in the district destocked quite a bit and they're spending a lot now buying stock back," she said. "People talked to QRIDA quite a bit, and the weather stall was very popular." 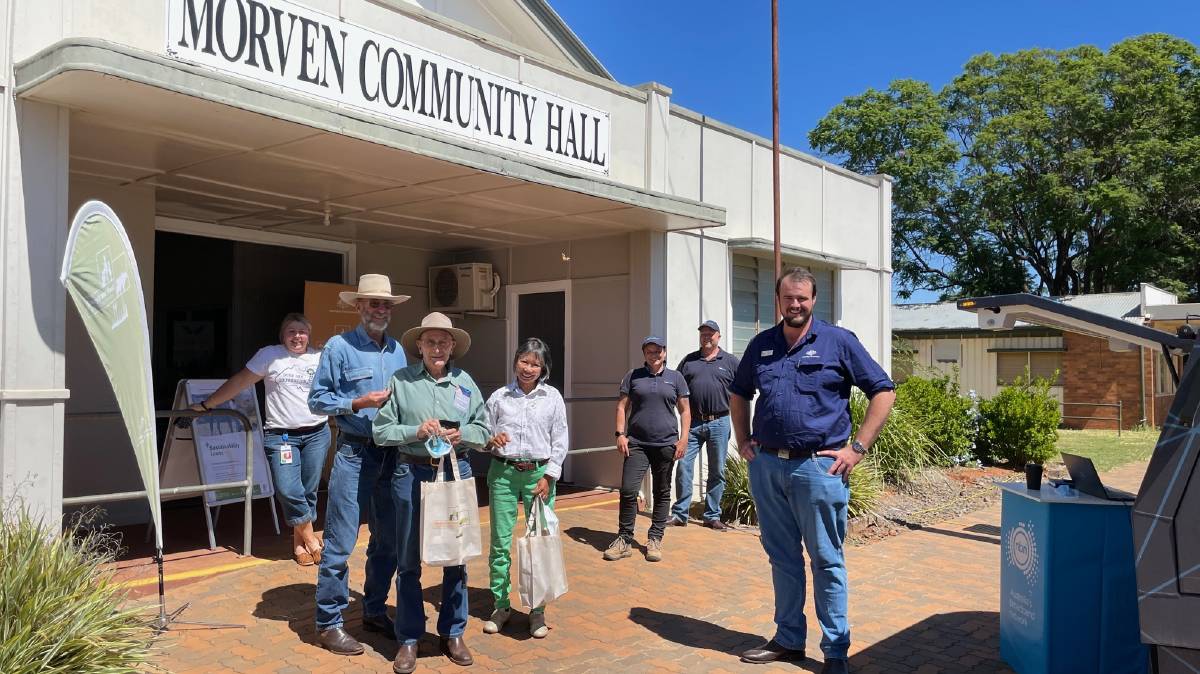 That was MLA's Northern Australia Climate Project, one of a number of agencies that attended, including the Rural Financial Counselling Service, RFDS, NBN, Services Australia, the Regional Investment Company, and state agriculture and resource management departments.

Rotary also made another distribution of its $500 vouchers to drought-affected households.

Ms Gadsby said it had also been great to see Drought Angels and the Salvation Army at Morven, familiar faces that had both done a lot for local people in need when the struggle became intense in 2019. 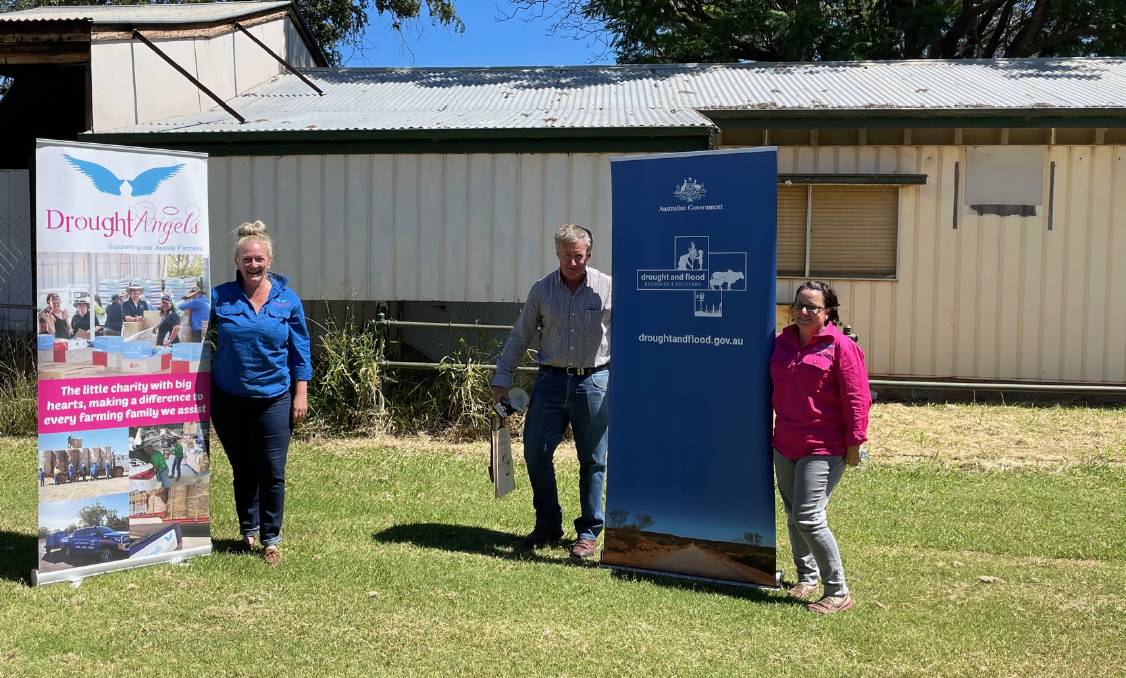 "I think the value of days like this are knowing that we're all in the same boat, and that help is out there," she said.

While rain in the past month has filled in a lot of gaps that had been missing out, Ms Gadsby said the challenge for many now was having very little stock.

That was what made the events, a collaboration between charity, government and not-for-profit organisations, a great opportunity to find out what support was available during ongoing challenging times.

National Drought and North Queensland Flood Response and Recovery Agency coordinator-general Shane Stone said it also gave them a chance to hear back from the community about what drought support is working and what needs improvement, to feed back to all levels of government.

He said that while they were responding to the latest flood disaster, they would continue to meet the needs of those still affected by drought, and those in North Queensland on their long-term flood recovery.

"We will bring to this (latest) disaster our guiding principle of driving solutions that are locally led, locally understood and locally implemented," he said.

"The people best at knowing what they and their communities need to recover are those who have been through the experience.

"You've got to show up and listen. I'll be making my first visit to the (flooded) region next week to find out what is needed for their recovery, both immediately and in the longer term."