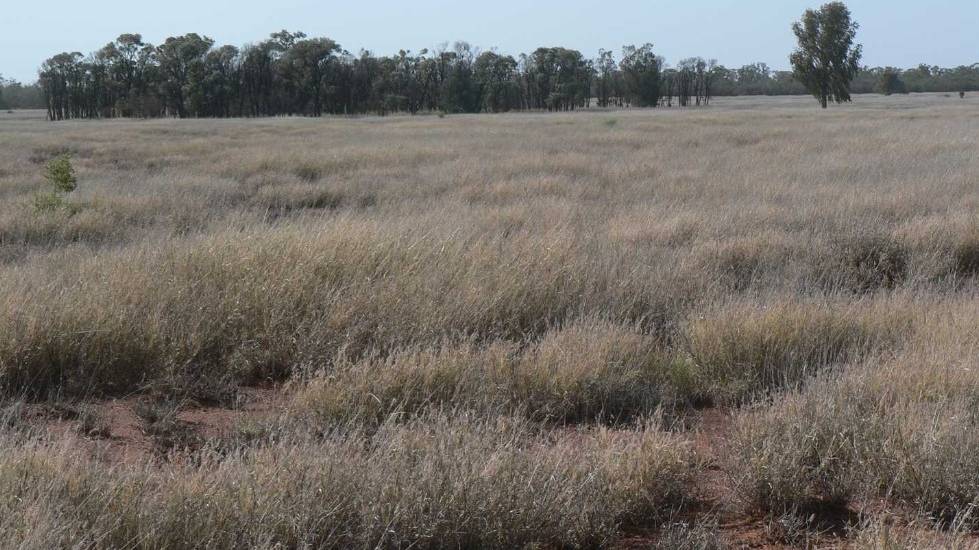 AgForce has issued a dire warning of a massive rates rises for farmland across Queensland.

AgForce has issued a dire warning of a massive rates rises for farmland across Queensland.

AGFORCE has warned of a potentially massive rise in rates for farmland across Queensland following the release of the Queensland Government Valuer-General's land valuations for 25 Local Government Areas.

Some areas have been hit with overall increases of up to 155 per cent.

See the list of valuation increases for each of the 25 LGAs below.

Around 261,000 landowners were issued with updated valuations at the end of March. Some 13 of the 25 regions were hit with increases of more than 82pc.

The news has the bush worried, with the farmers and miners together calling on the Palaszczuk government to intervene.

Tom Marland from AgForce said the Bundaberg region had already seen rates rise by of up to 235pc in a single round, with hundred of landholders seeing their rates more than double.

"This madness has to stop," Mr Marland said. "It could start a farmland rates rise landslide that will massively damage all sectors of the industry, with councils - just like Bundaberg Regional Council - blatantly targeting farmers as a cash cow."

AgForce, QFF and the Queensland Resources Council presented a joint submission to the State Government to stop councils from gouging millions of dollars in rates from the key economic sectors of farming and resources.

Mr Marland said councils were expected, but not obliged to abide by the 'Guideline on Equity and Fairness in Rating for Queensland Local Governments'. The guideline says councils must not take into account the "capacity of the owner of land" to pay, and that the setting of rates charges must not be used as a "revenue-raising mechanism" to subsidise general local government activities.

AgForce, QFF, and QRC want the guideline to become mandatory.

MORE READING: 'New valuations see rises of up to 155 per cent in Diamantina'.