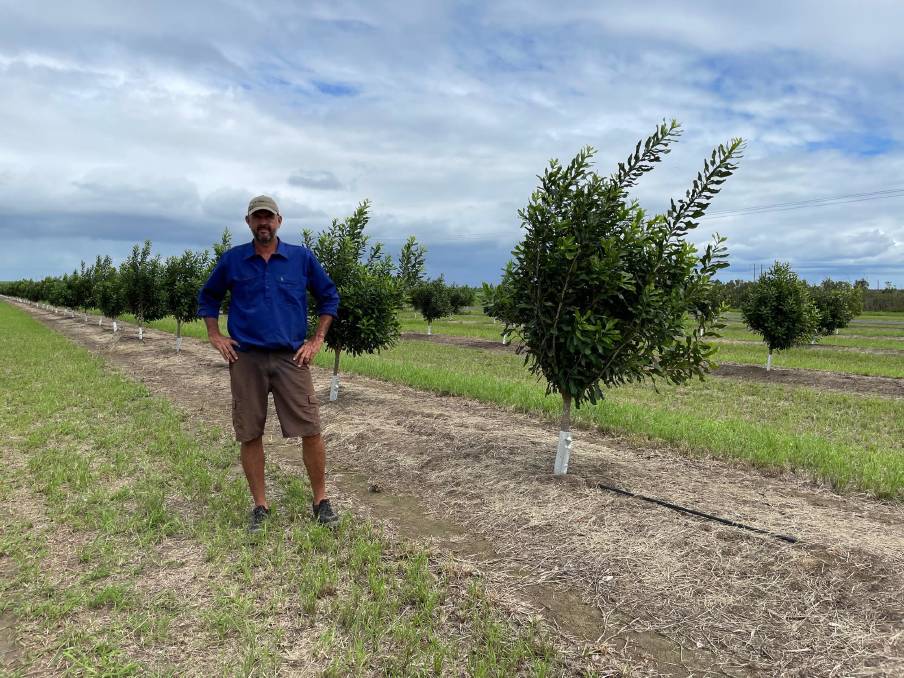 Recent rainfall in the Wide Bay-Burnett region has resulted in an increase of 30,000 megalitres to Paradise Dam since March 15.

BUNDABERG growers have welcomed recent rain across the Wide Bay region, after months of dry conditions.

Recent rainfall has resulted in an increase of 30,000 megalitres to Paradise Dam since March 15, with more than 12,000ML of this water flowing into the dam last week, taking the overall capacity of the dam from 27 per cent to just under 45pc.

However, due to the dam wall being lowered, the capacity of the dam is based at the lowered dam wall height, not the original volume, therefore the true capacity is actually 22pc. 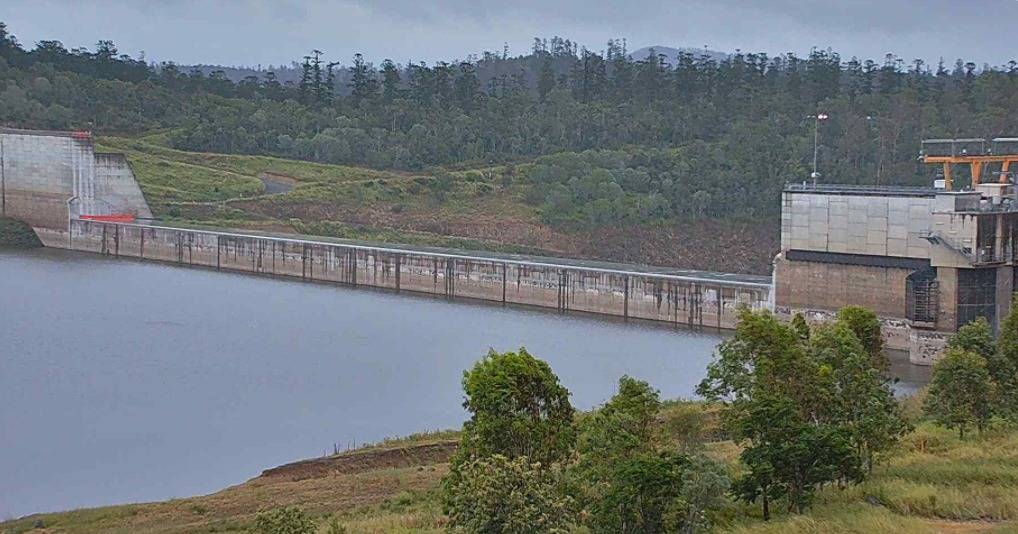 Recent rainfall in the Paradise Dam catchment has resulted in an increase of 30,000 megalitres to Paradise Dam since March 15. Picture: Sunwater 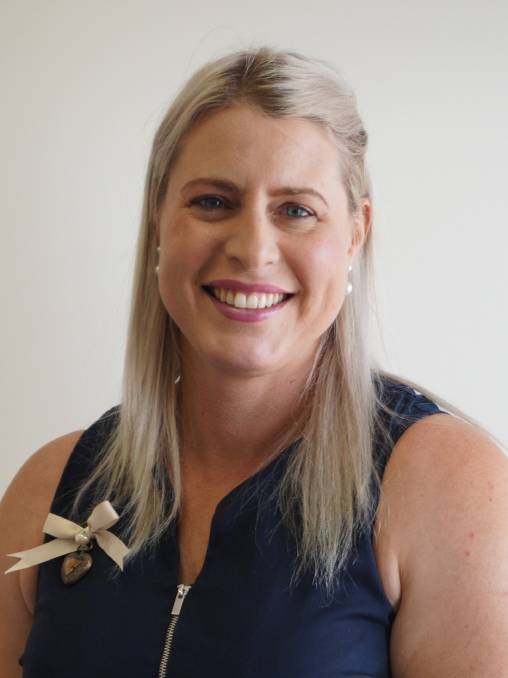 "Our current water allocations are good but these are only guaranteed until June 30 and many producers have already used up their allocation," Ms Grima said.

"If growers are faced with low water allocations come July, they will be required to make very difficult decisions regarding planting crops and potentially staghorning trees.

"Now that the dam wall has been stabilised, we need the full capacity returned to provide water security and confidence for the region's agribusinesses."

"If growers are faced with low water allocations come July they will be required to make very difficult decisions regarding planting crops and potentially staghorning trees which essentially takes them out of production for a number of years. " 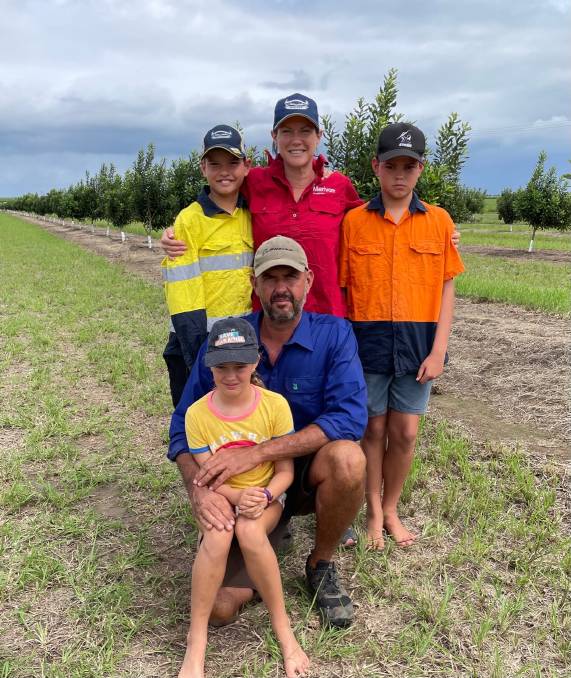 The Hansen family in Bundaberg are holding out hope for more rain, after months of dry conditions and low water allocations.

Bundaberg lychee, macadamia and sugar cane grower, Jamie Hansen, is worried the inflows are not enough to increase water allocations after July.

Mr Hansen said he invested in permanent tree crops based on the water security that Paradise Dam offered.

"Based on Sunwater's prediction graph, after these recent inflows, I'm planning on have less than 25pc announced allocation in July this year," Mr Hansen said.

"That means I'll be working on a hand to mouth existence, waiting from week to week for rain to see if I will have enough water to see the crop through.

"I'm now in a situation like my Dad was in back in the 1950s and 60s, praying for rain and being unable to plan ahead."

He said it has created a lot of confusion among growers and the wider community.

"In October 2020, Sunwater started using the lower 'interim' volume of the dam as the 'full supply level'," Mr Marland said.

"Sunwater are hoping for more rain to fill the reduced capacity of Paradise Dam, but considering we have now seen the end of our traditional wet season for this region, the chances of flooding rains are pretty low." A Sunwater spokesperson said it would reassess the available announced allocations for this water year.

"It is promising to see good rainfall across the state and Sunwater is pleased some landholders in Queensland will have received water for their storages," the spokesperson said.

"It is too early to tell whether recent rainfall will have any impact on announced allocations for next water year (2021-22).

"Sunwater understands the importance of water security certainty to the Bundaberg region and is doing all it can to ensure there is as much water available as possible."