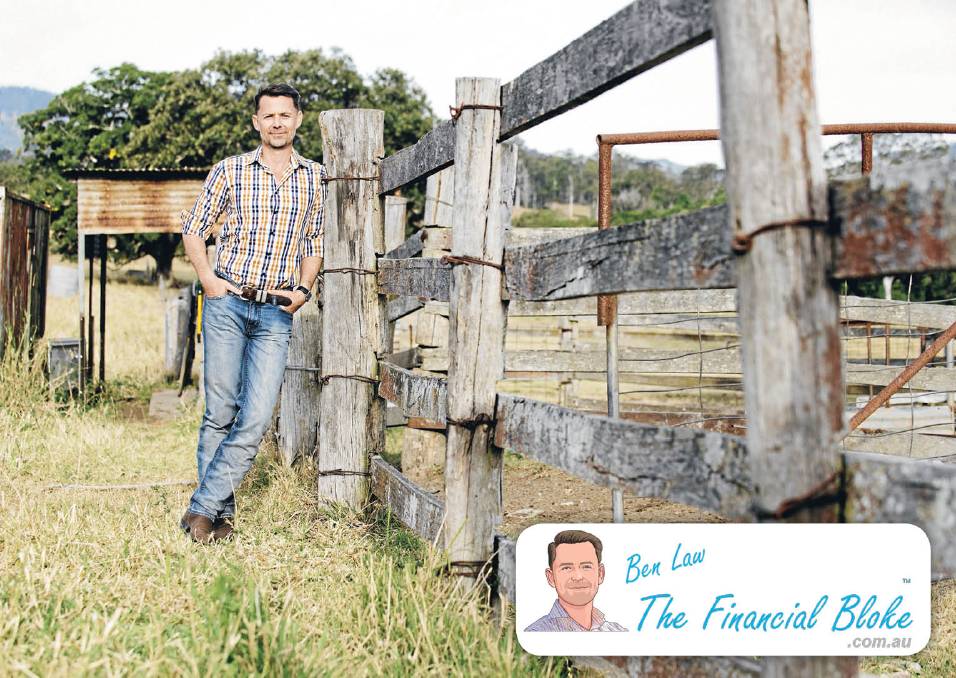 The government has recently released draft legislation aimed at keeping a scoreboard for super funds.

Looking at it practically, it is easy to construct a solid argument that the aged pension safety net will not be around forever. Letting our kids think they can hand over responsibility for securing their retirement to the government would be risky to say the least.

So when our kids start working, they will inevitably ask us (or more likely google), "What's the best super fund?".

It is as loaded as asking "What is the best breed of cattle?", "Is a Landcruiser better than a Patrol?", "Is Queensland better than NSW?" and maybe even "Who's the best footy team?". Quite often the best answer is "it depends on how you look at it".

The government knows the average Joe (or Joanne) cannot make heads nor tails of super funds and generally just google which fund performed the best last year. However, using performance alone as a quality measure is problematic to say the least. History has shown us last year's best performer is rarely the best performer the next. That is why you see on government ads "Past performance is no indicator of future performance."

The government has recently released draft legislation aimed at keeping a scoreboard for super funds by ranking each fund's performance with a risk adjusted benchmark.

Any sporting team will tell you that scoreboards can tell uncomfortable stories but keeping score is important. There are a lot of funds that have performed poorly for a long time and weeding out the consistently poor performers can only be good for the members.

So how will they do it? It is not totally clear right now, but the general understanding is that each fund's performance will be measured against a 'benchmark' which will be then matched to how much risk the fund is taking on while considering several other factors. The idea is that you can then compare funds on something approaching a like-for-like basis.

Additionally, a longer-term performance test is expected to be applied and if the fund fails to perform against the benchmark over time then there will be regulatory consequences for that fund.

The challenge as I see it will be developing a straightforward like-for-like comparison that is unbiased and is useful to everyday people on the street. The system should be well thought out enough to leave little room for rorting the system. When there is a scorecard, some individuals or groups always seem to try to work the system to 'win' short term and that is not a good thing for superannuation fund members long term.

As the legislation is still in the consultation phase it is really unclear how the chips will fall but hopefully in the not too distant future, we will have a somewhat meaningful tool to help in choosing the right fund for your particular situation and avoid the funds that are just not up to scratch.