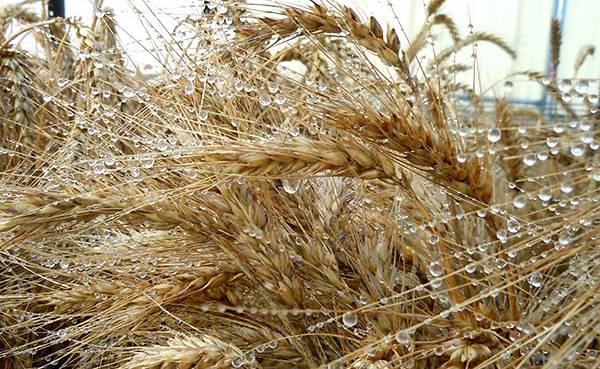 Grain movements around southern Queensland are getting back to normal after flood disruptions.

Grain logistics across southern Queensland and northern NSW are returning to normal as road and rail lines reopen after two weeks of flood disruptions.

Truck movements around southern Queensland continue to be restricted as floods subside and roads are repaired but grain movements are getting back to normal. Some roads remain closed around Condamine, Bungunya, Goondiwindi and Tallwood but the logistics concerns have eased considerably from last week.

Rail lines form Moree to Narrabri have also reopened as the flood waters south of Moree retreated which allows trains to Newcastle to resume.

Sprouting has been a problem for sorghum, which has seen some loading being downgraded. Sprouting problems are expected to increase when harvest resumes after the recent torrential rains.

Sorghum is holding at $300 delivered into the Downs for an April delivery while barley was down $5 to $263. Stockfeed wheat was steady at $287 delivered. 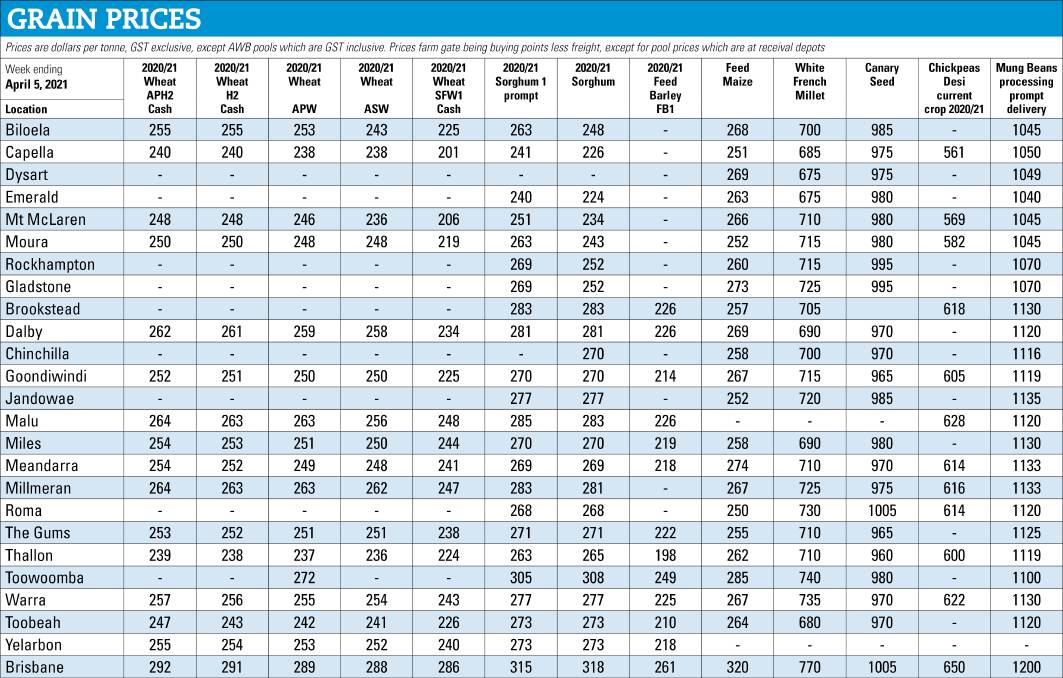 WA was the single largest export state in February with just under 1mt of wheat shipments, aided by large contributions from NSW, Victoria, and SA.

Queensland exported around 110,000 tonnes of wheat in February, lifting the total November to February shipments to 375,000t.

The smaller than expected corn plantings was seen as bullish feed grain markets after China's massive corn import program over the past 12 months.