Ray White Rural: Liston aggregation Glencolvin and Bonadea will be auctioned on April 30.

Liston aggregation Glencolvin and Bonadea will be auctioned by Ray White Rural on April 30.

The property covers 2128 hectares (5259 acres) and is handy to Tenterfield, Stanthorpe and Warwick as well as being about two and a quarter hours from Brisbane.

Glencolvin and Bonadea is picturesque, mostly undulating to steep granite country with plenty of shelter in the warm, protected valleys.

The property boasts quality granite soils and a reliable rainfall and is well grassed after being destocked for 12 months.

Clean water is provided by numerous dams and a running creek, which dissects the property.

While the property has well earned reputation for producing top quality weaners, an upside exists to boost productivity through further improvements.

Internal fencing and some sections of the boundary are described as being in need of repair, potentially allowing a reconfiguration of the paddocks to better utilise watering points and implement alternative grazing strategies. 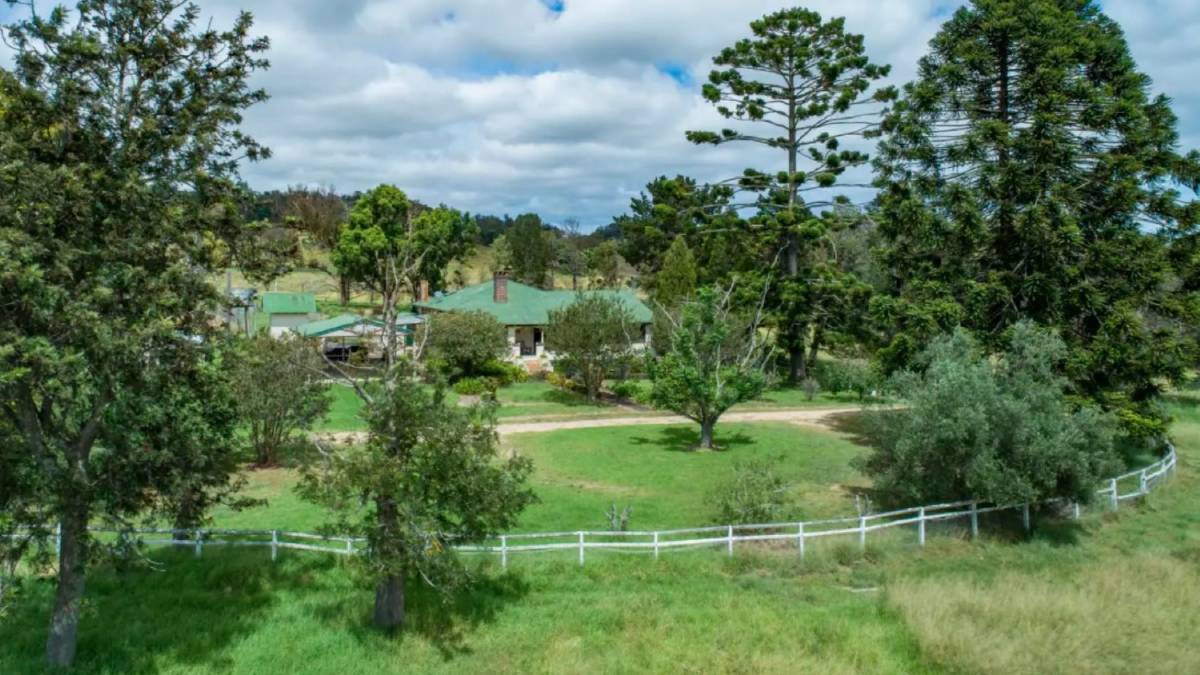 Improvements include the original Glencolvin residence and a cottage on Bonadea.

The property is well described as an operation ready to take to a new level of production in a location that offers ready access to commercial and lifestyle opportunities.

The Liston aggregation Glencolvin and Bonadea will be auctioned by Ray White Rural in Brisbane on April 30.