Roma's country hospitality shone for a bumper crowd over the weekend when the 43rd Easter in the Country festival was able to go ahead.

Roma's country hospitality shone for a bumper crowd over the weekend when the 43rd Easter in the Country festival was able to go ahead at the last moment.

There were sighs of relief both from organisers who put their hearts and souls into this year's festival after last year's was cancelled, and from the thousands of festival-goers, when Brisbane's lockdown was lifted at noon on Thursday.

Easter in the Country president Jenny Flynn said the program was the best they could put on in the circumstances but was one they were proud of.

A couple of format tweaks were made after financial assistance from the Queensland government's Year of Outback Tourism allowed them to bring in country music star Lee Kernaghan, and construct new chutes for the rodeo arena.

"The pro-rodeo prizemoney is the highest in Australia at the moment, and the nominations are the highest ever," Ms Flynn said.

It was a story repeated throughout the weekend as glorious weather saw crowds flock to the packed program. 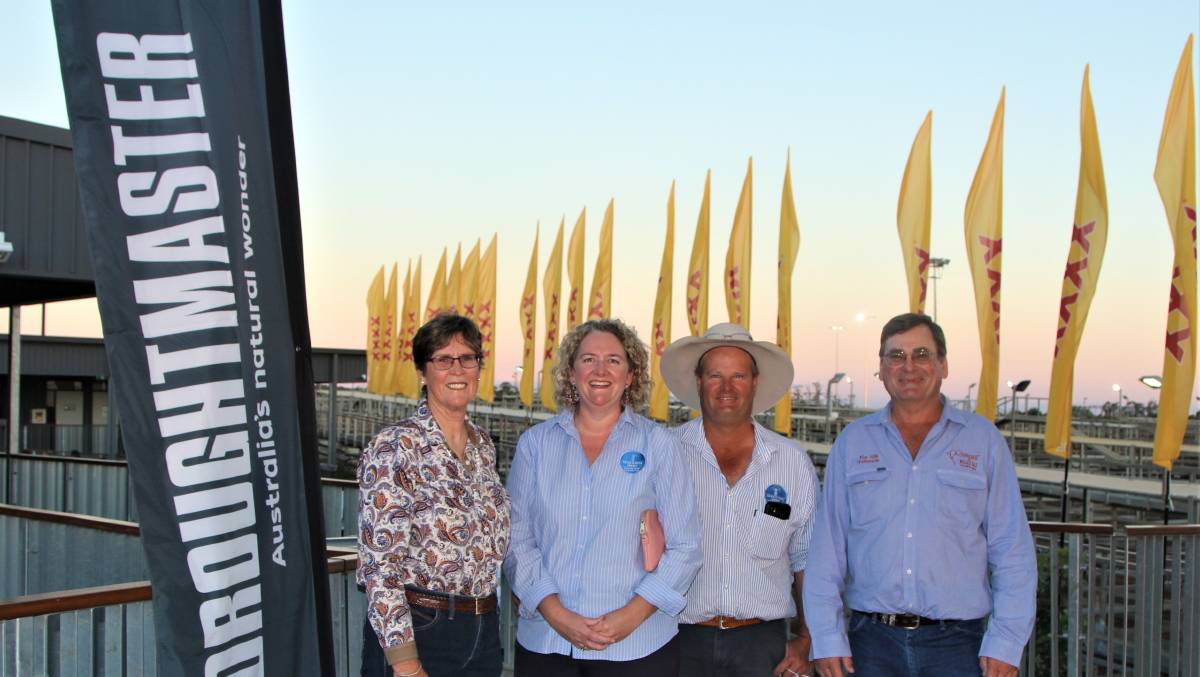 Thursday's opening dinner showcased Roma's Saleyards, which has the greatest cattle throughput in the southern hemisphere, and Maranoa Beef and Lamb, courtesy of Bec and Craig Beissel.

Ms Beissel explained to dinner guests how their grassfed meat distribution business came into being, based on a Droughtmaster herd originally sourced from Roger and Jenny Underwood's stud.

"One of the values of our business is stewardship of country," she said.

It was showcased by celebrity chef Matt Golinski and Glen Barratt after a mock auction of cattle in the selling centre.

It was a heap of fun for many, none more so than Woodford's Archie Wease who would have outlaid $2640 if he'd been buying for real.

His father Tim Wease said they'd been to the festival a couple of years ago and returned with all their friends.

"The Deni Ute Muster is awesome but this one is right up there, it's non-stop fun," he said.

There was something for everyone, from the night show at the Big Rig and Carnavon Range discovery tours to an open garden to explore, speedway and drag racing, a monster Easter egg hunt, horse racing, a street parade, a colour run, rodeo and bullride, winding up with the concert by Lee Kernaghan and the Wolfe Brothers.