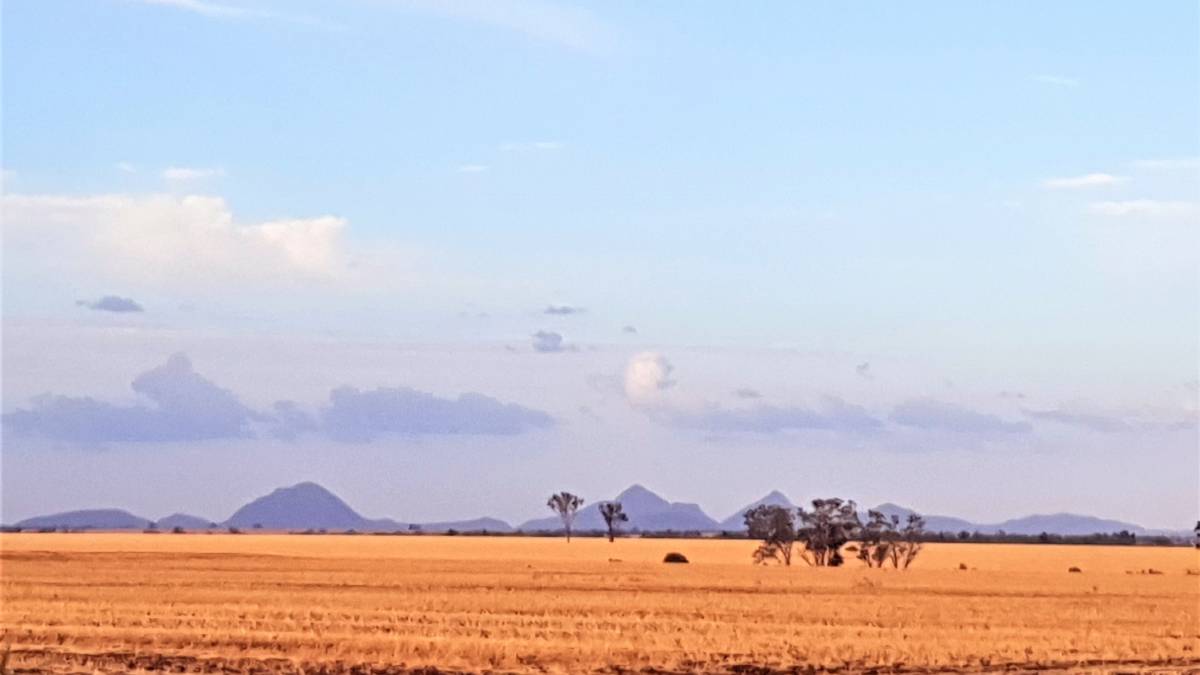 In Charters Towers, while valuations for 5696 land parcels as a whole have risen by 51 per cent overall since 2018, rural land values have increased by 100pc.

In Isaac, overall values are up by 82pc but primary producers are receiving 97pc increases.

It's much the same story for Central Highlands landholders where increases are also 97pc, while overall in the region land values are up 51pc.

According to Valuer-General Wally Kearnan, Queensland has seen significant increases in values for grazing and broadacre farming properties in the last 12 months, despite large areas of the state remaining drought-declared.

He said the confidence in the state's rural sector was due largely to low interest rates combined with continued strength in beef and commodity prices.

Charters Towers Mayor Frank Beveridge agreed, saying the commercial and rural real estate property agents he'd been speaking to didn't have anywhere near enough property for the demand that was out there.

"Debt to equity ratios have changed drastically - I don't recall seeing it like this before, there's got to be a record in there somewhere," he said.

Cr Beveridge added that his council would manage the changes "the way councils always do", by adjusting the cents in the dollar rate charged on the value of unimproved land.

Overall values are down in two revalued shires in the state, Burdekin and Gladstone - by 3pc and 8pc respectively - but primary producer values have still increased in both shires, by 12pc in Burdekin and by 10pc in Gladstone.

Significant valuation shocks were received in the state's south west this week, where increases of 155pc were received by landholders in the Diamantina shire. In the Bulloo shire, the primary producer increase was 127.5pc.

AgForce has urged landholders to challenge the new land valuations or risk being lumped with higher council rates and rent.

CEO Michael Guerin said objections must be lodged with the Valuer-General by May 31.

"Unimproved values determine what council rates rural landholders pay and are also used to calculate leasehold rents, so it's important the figures are right," he said.

"In recent years, AgForce has assisted many members secure significant reductions in valuations, resulting in large savings, and once again we are ready to assist with our free workshops to help members assess their valuations and find out more about the objection process.

The new land valuations will come into effect from June 30.

Valuer-General Wally Kearnan said they would continue to closely monitor the market as Queensland recovers from the pandemic, and a decision would be made on the 2022 program in the last quarter of 2021.

Some areas of the state have not been re-valued in 2021 due to market information indicating no certainty in sustainable land values since the previous valuation period.

In areas where new valuations have not been issued, the most recent annual valuation will remain effective for rating, land tax and state land rental purposes until the next valuation is undertaken.