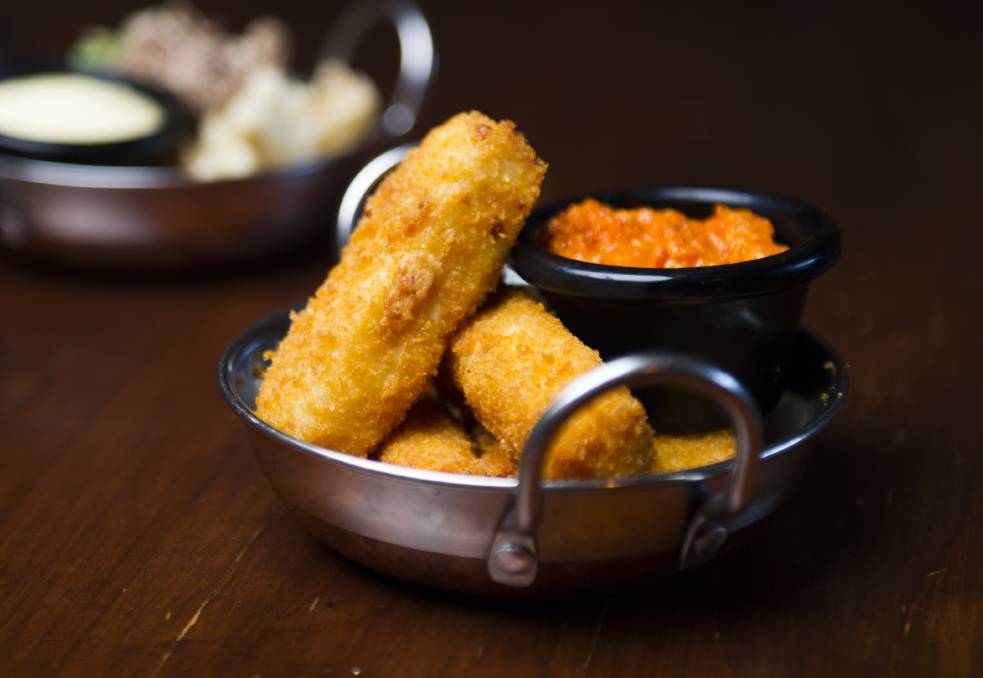 CRUMBS: Australia may no longer be able to use the word halloumi for cheese if the European Union gets its way. PHOTO: Dion Georgopoulos

The European Union (EU) recently announced that halloumi cheese would be added to a growing list of products subject to geographical indicators (GIs).

If the EU has its way, Australian cheesemakers would be forbidden from using the term "halloumi" to describe their cheese.

This news is the latest in a long list of demands from our European counterparts when it comes to GIs in the free trade negotiations between Australia and the EU.

Despite ongoing opposition by Australia, the EU continues to preach the virtues of expanding protection for GIs.

Negotiators have made it crystal clear there will be no trade agreement with Australia unless we cave-in on the issue of GIs.

More than 70 per cent of what our farmers grow is exported.

The National Farmers' Federation (NFF) - with government and industry - is committed to pursuing new and expanded markets for our farm exports.

Export growth is arguably the key to unlocking $100 billion in farm gate output value by 2030.

But efforts to increase our share of the export pie is a balancing act.

It is a fine line between achieving increased market access and avoiding disadvantage via the fine print.

In this instance, sacrificing our access to well-established, commonly used and highly valuable product names is not something we are prepared to consider.

Denying Australian farmers the right to use terms such as fetta, parmesan or halloumi basically closes a market that producers have developed during many decades.

A description such as 'salty white salad cheese in brine' does not exactly have the same ring to it as fetta, does it?

Australian consumers have come to know and love Australian made cheeses that use these generic descriptors.

If we are forced to change the name, we will lose the market.

The EU's GI list grows longer by the day.

EU producers see the opportunity a GI listing presents for cutting others out of the market.

For farmers and processors, decades of perfecting a craft, doing the marketing and developing intellectual property could be undone if Australia was to sign up to a regime that has protectionism as its main objective.

The proposed expansion of the GI product list represents a continuation of a European protectionist agenda, which also includes proposed border levies and tariffs on carbon.

Based on the European experience of a GI system, such a regime would also create significant administrative costs and red tape for Australian producers and manufacturers - with little benefit.

The Europeans are essentially seeking to export their red tape to Australia.

Australia has long opposed GIs at the World Trade Organisation (WTO), and in other forums, because they are anti-free market.

Agreeing to GIs in a trade agreement with the EU would not be in the interests of Australian farmers, food manufacturers or consumers.

The Australian Government and industry have embarked on trade negotiations with the EU earnestly and in good faith.

In the midst of these negotiations, the EU has continued to demonstrate its intention to extend its restrictions and impose more protectionist measures.

We are very much hoping for a more constructive approach from the EU sometime soon.

- Fiona Simson is the President of the National Farmers' Federation and a Liverpool Plains farmer.